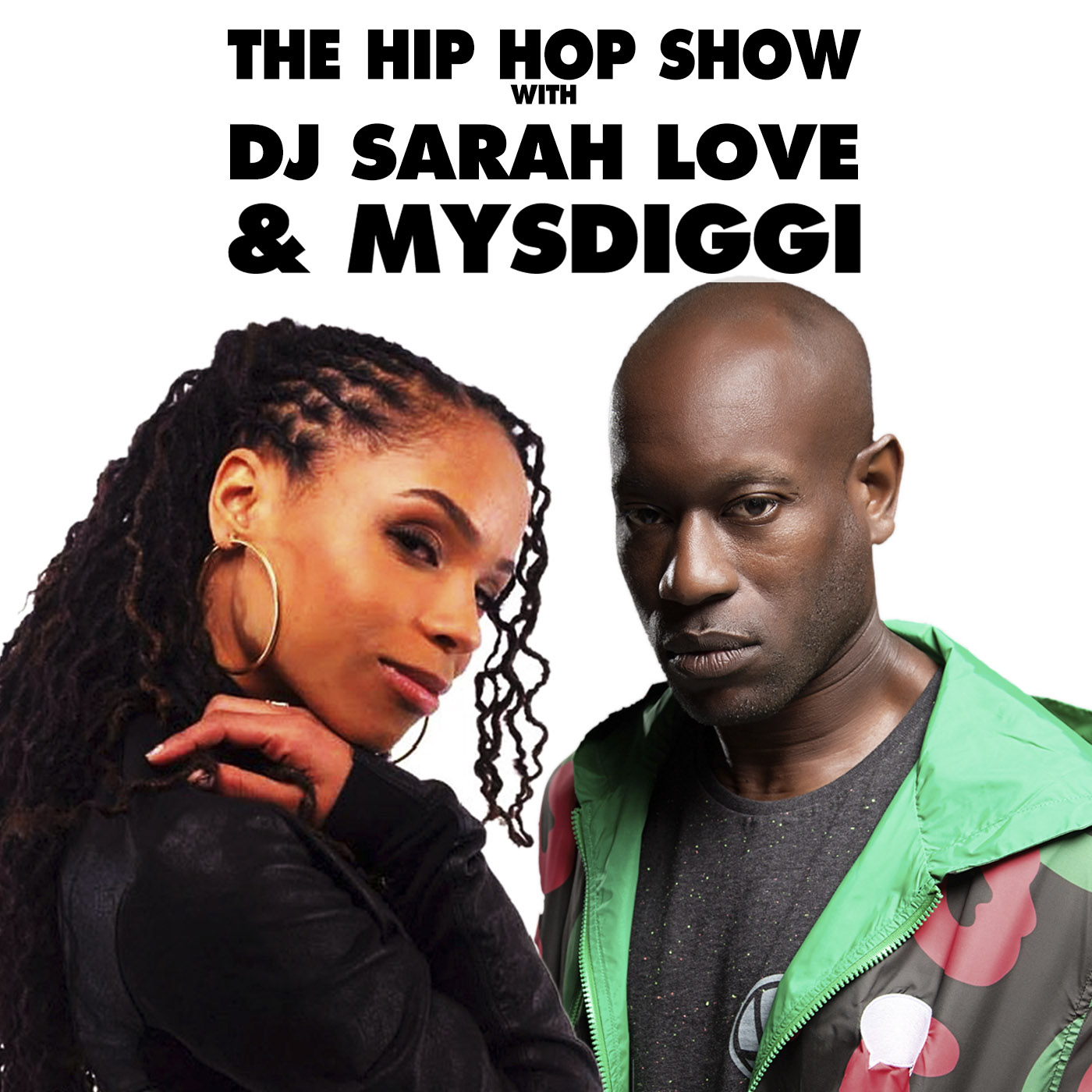 The UK’s only Hip-Hop talk show. When we do play music it’s heard in the way you download it – there’s no “radio edits” on this show! 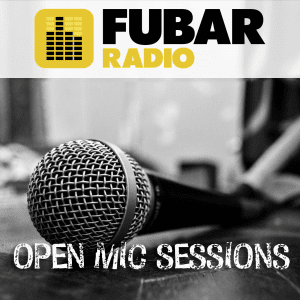 This was a show that not only embraced hip hop fans, it invited them in to perform. The show’s Open Mic sessions have drawn support on both sides of the Atlantic with acclamations like “..hard to believe but in the UK, FUBAR is the only national radio broadcaster to allow live and completely uncensored hip hop performances”.

Well connected and well respected, The Hip Hop show on FUBAR was the first place that big hitting US rappers came to when they landed in the UK. Pharoahe Monch, Juice Crew, Wu-Tang, Pete Rock, Swizz Beatz, Roc Marciano and Waka Flocka Flame have all been interviewed on the show.

This might be the UK’s only hip hop talk show but the music is far from ignored. When it is played, it’s heard in the way we download it – there’s no “radio edits” on this show!

With hip hop news, lively discussion and even more lively performances – you can’t afford to miss this show. 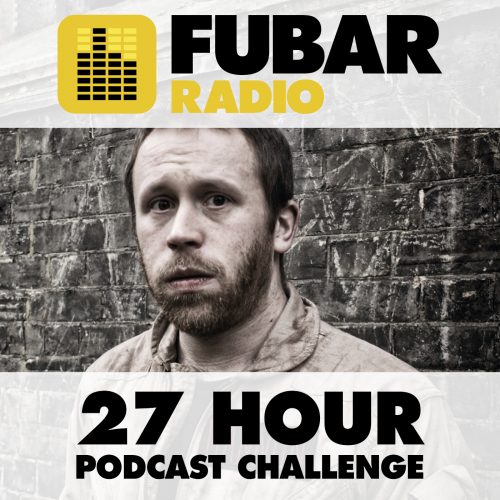 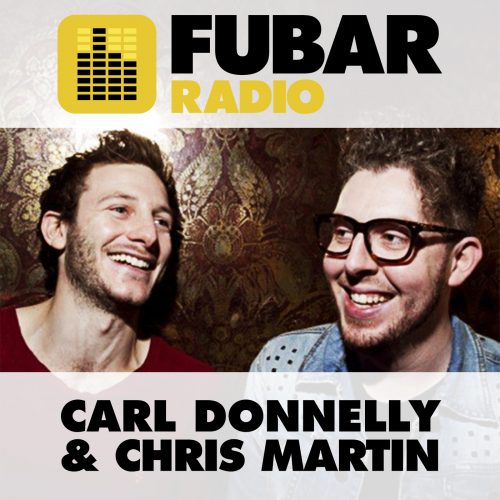 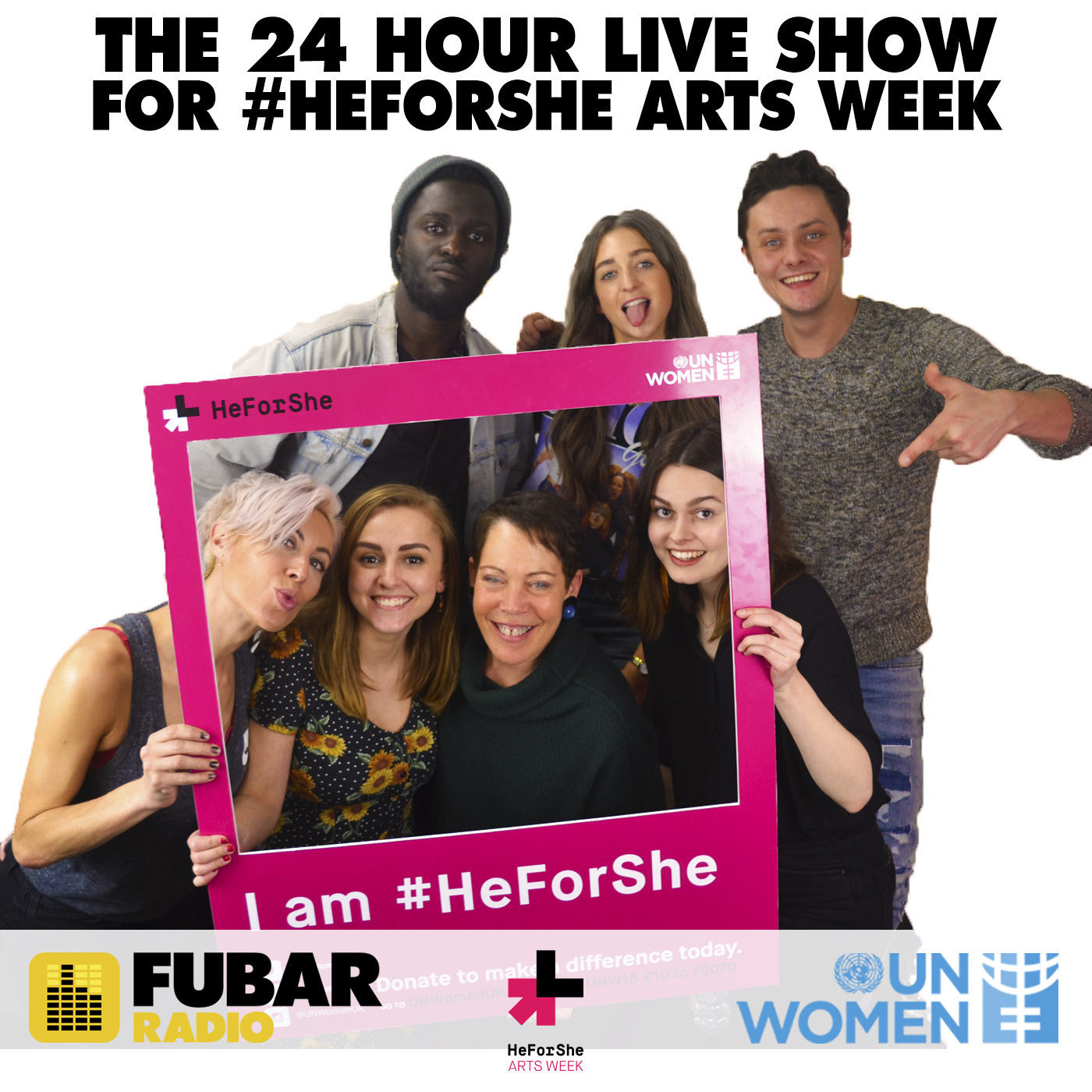