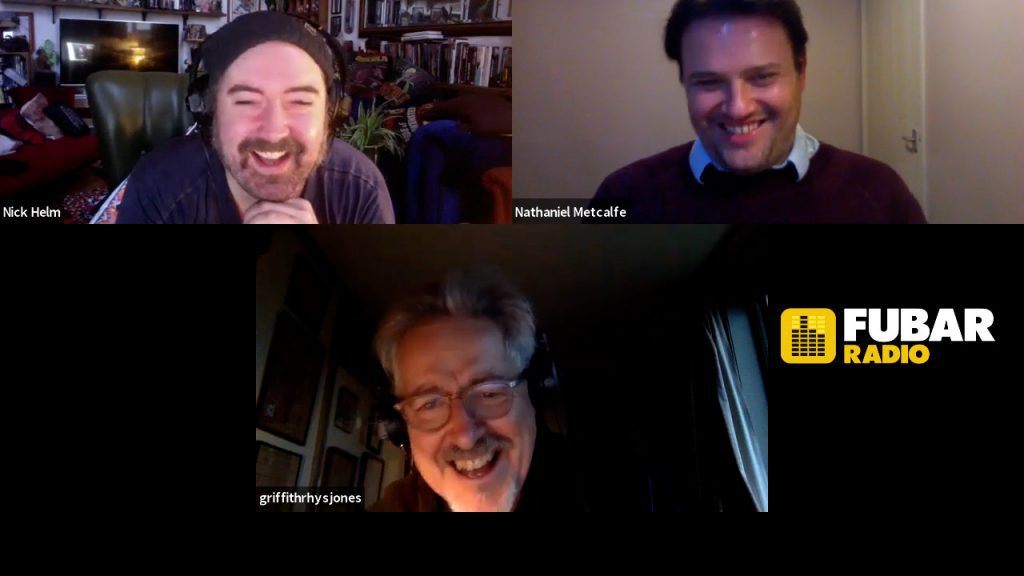 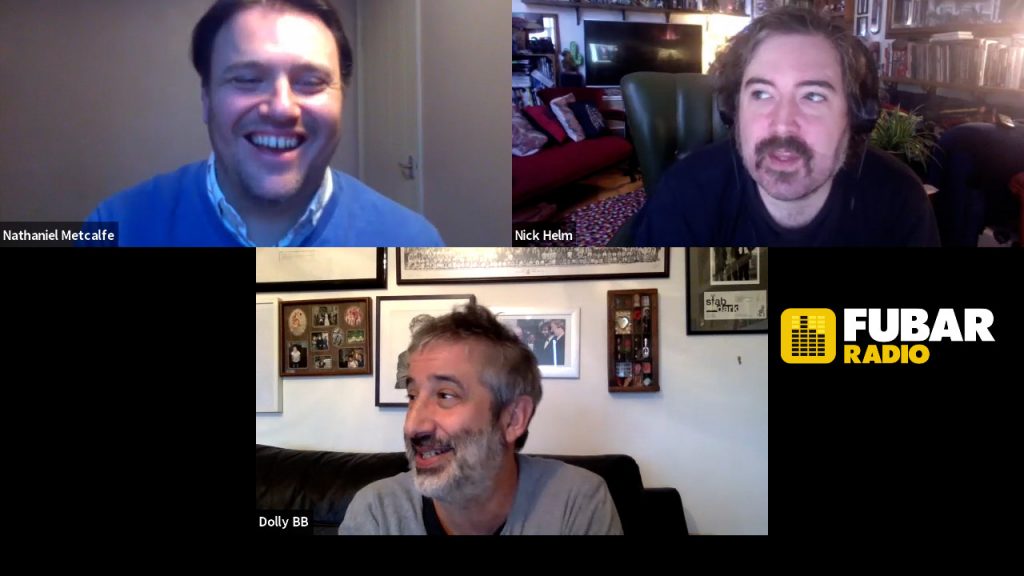 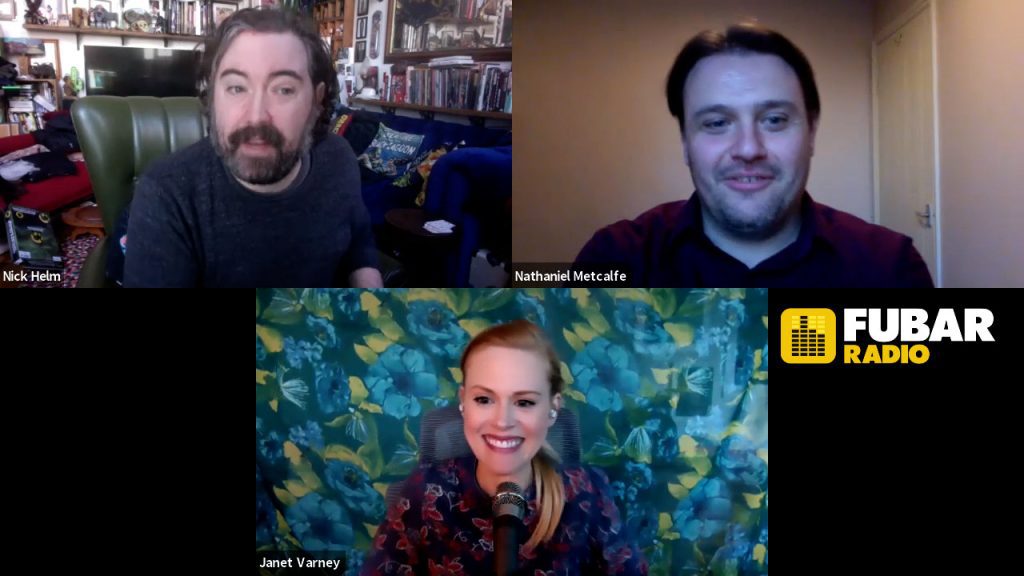 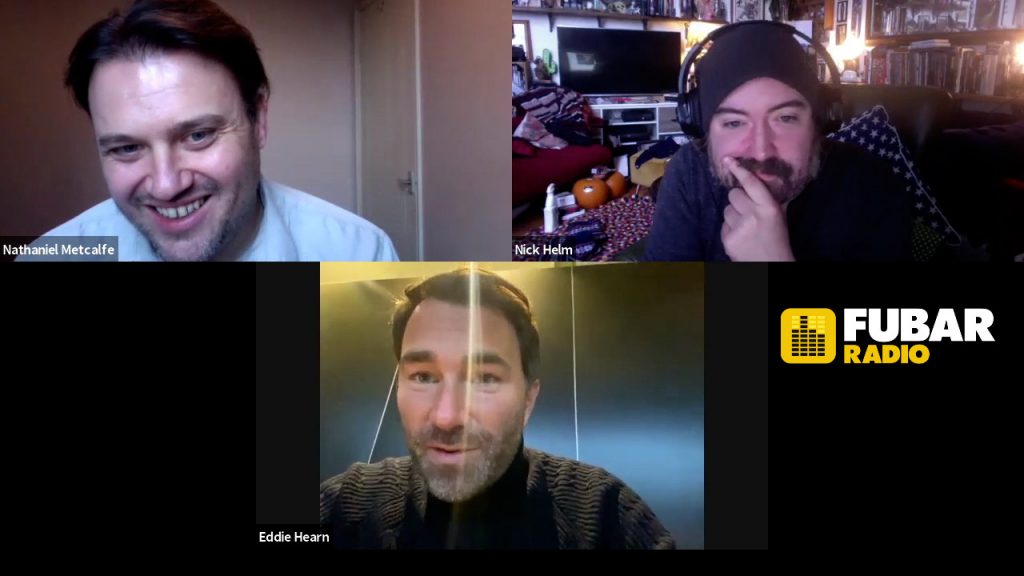 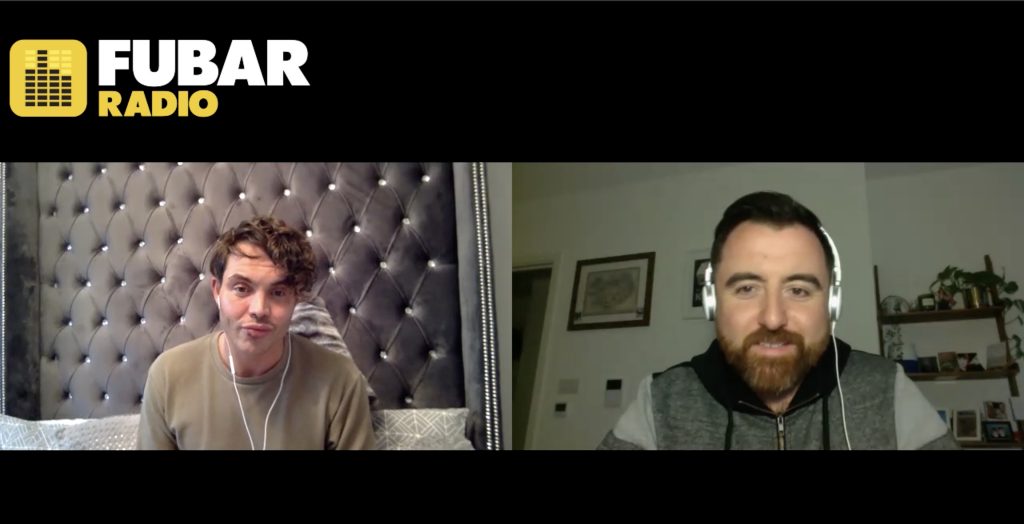 This week on Access All Areas, Bobby Norris and Stephen Leng commented on the photos of Dominic West and Lily James getting cosy in Rome. 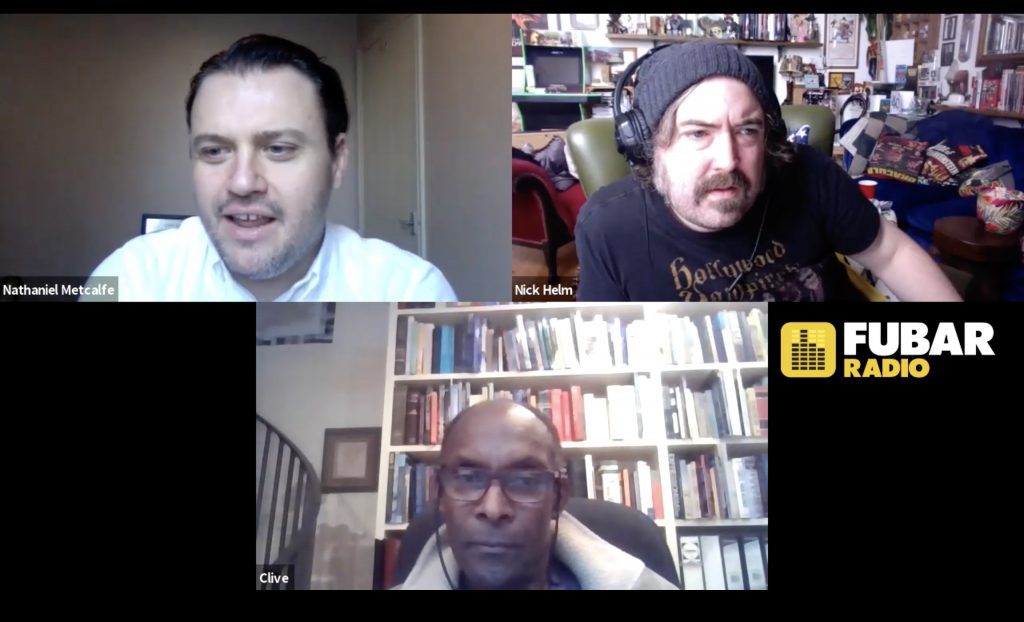 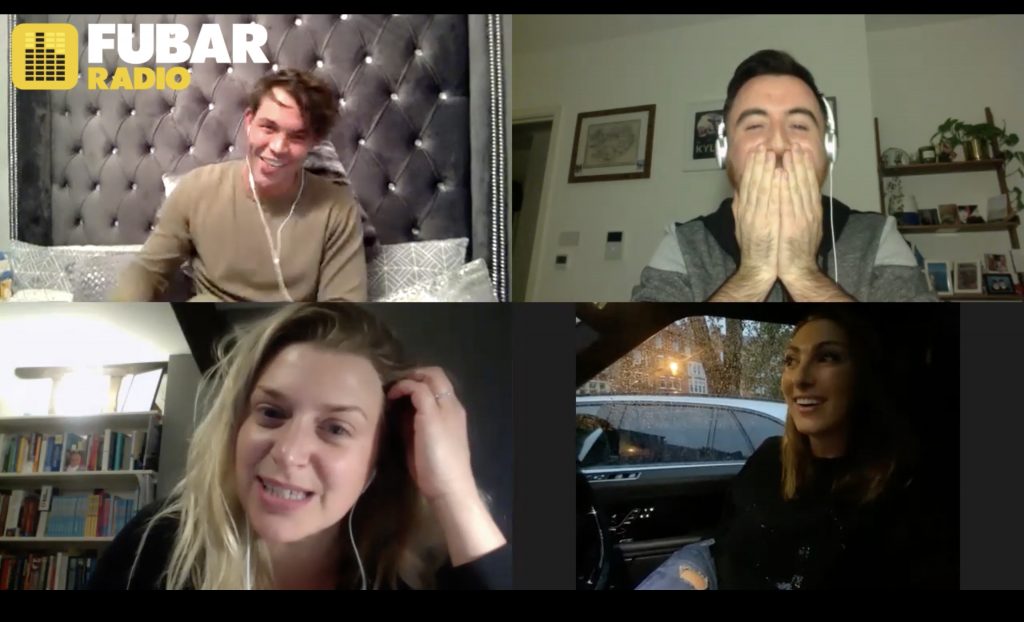 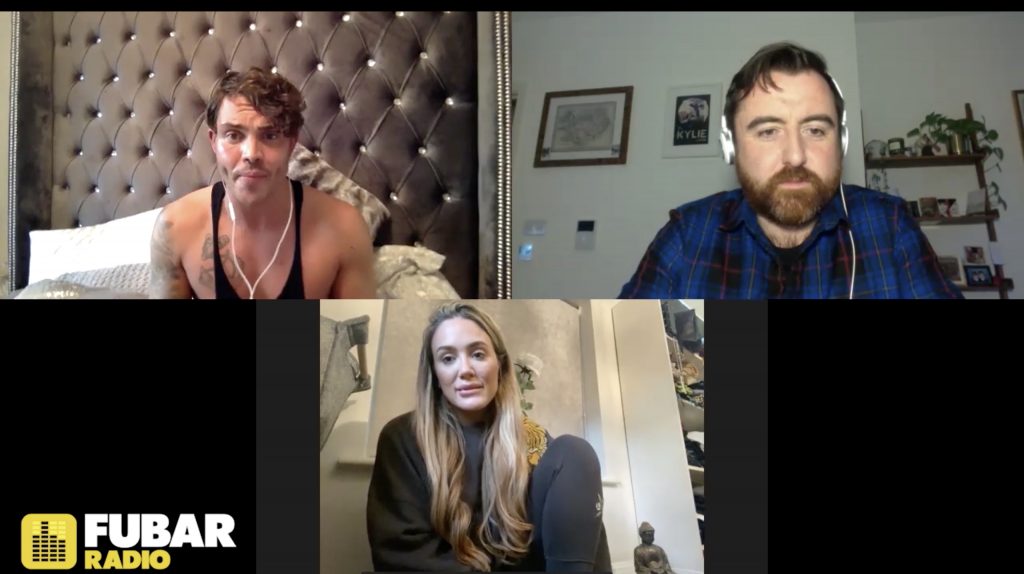 This week on Access All Areas, The Only Way Is Essex star Frankie Sims joined hosts Bobby Norris and Stephen Leng to discuss turning to cosmetic surgery to avoid trolling. 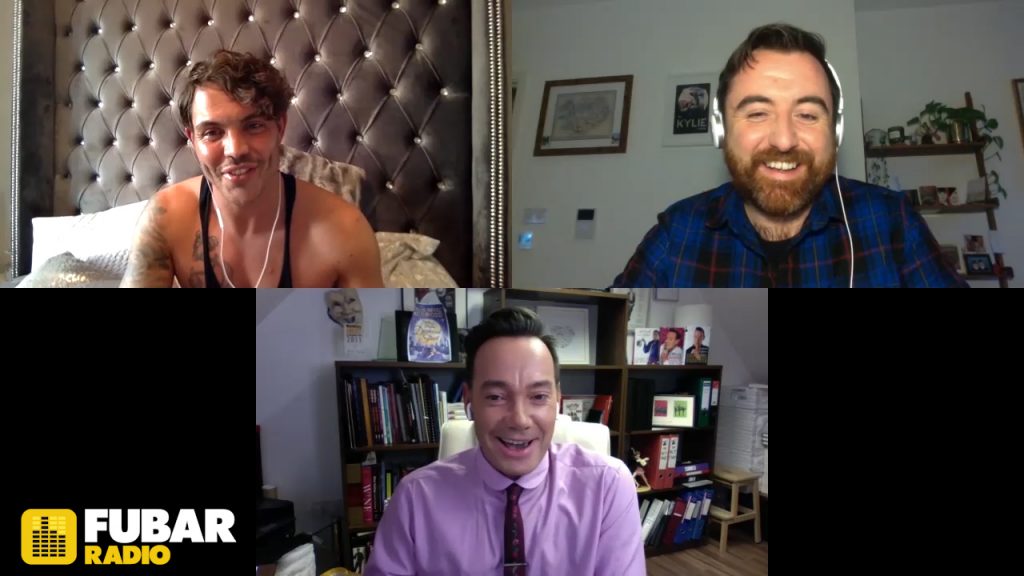 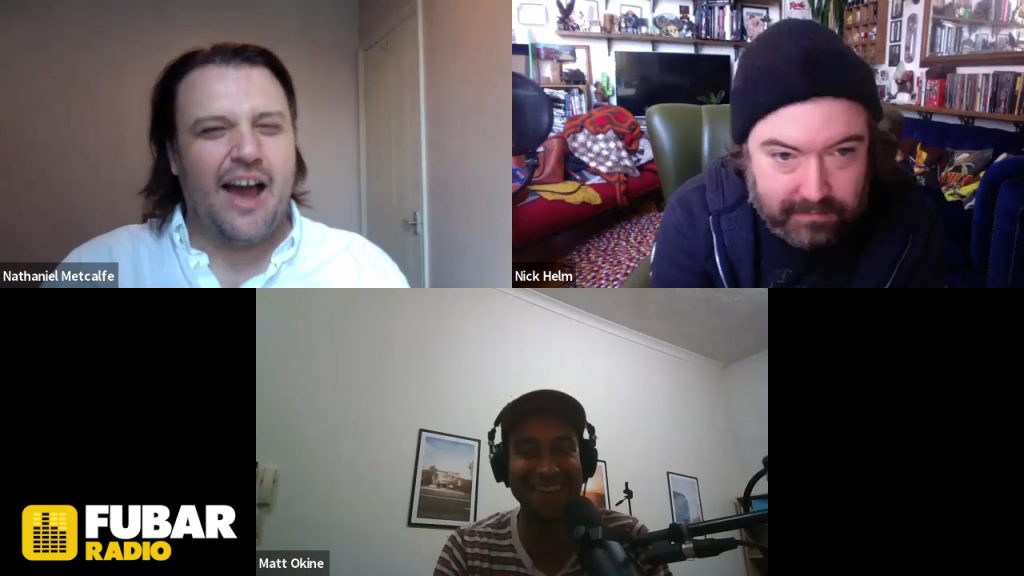 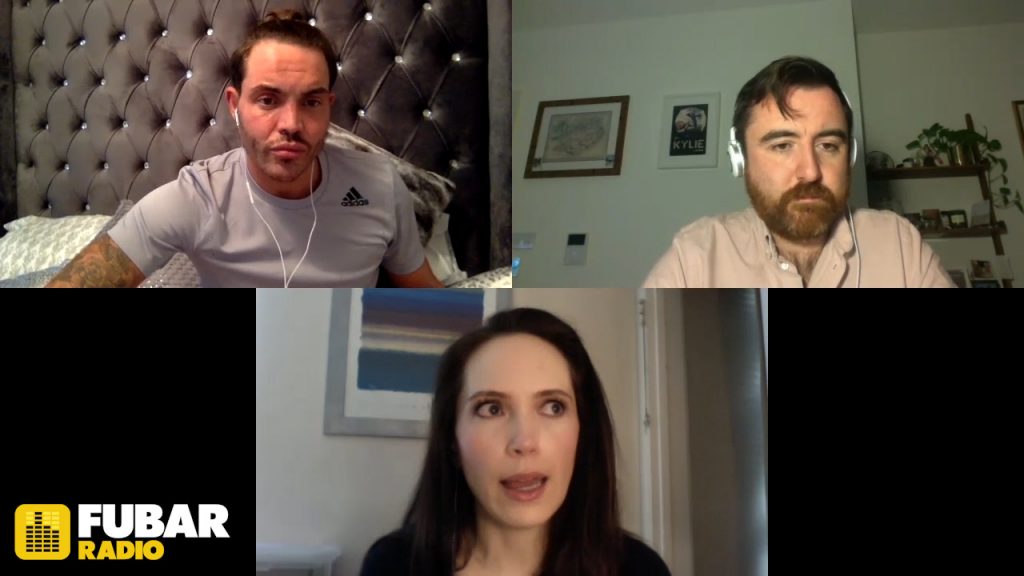 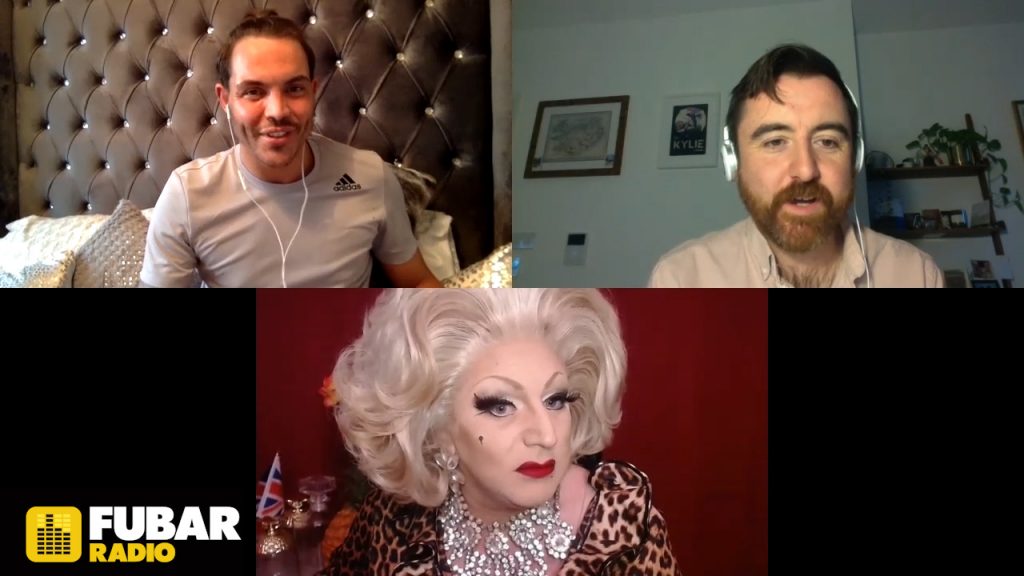 COMEDIAN MATT OKINE ON BEING TROLLED BY HIS AUDIENCE 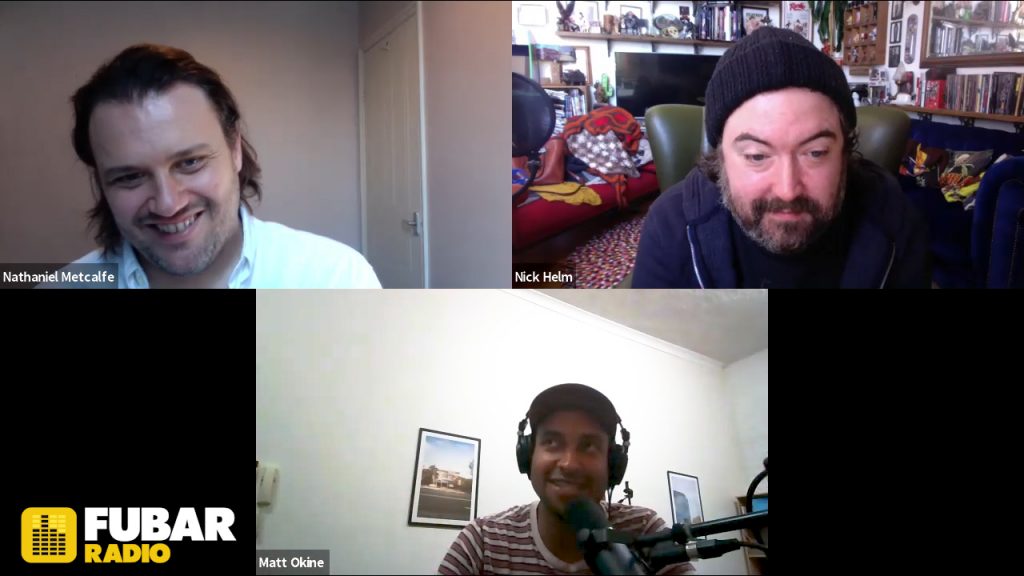