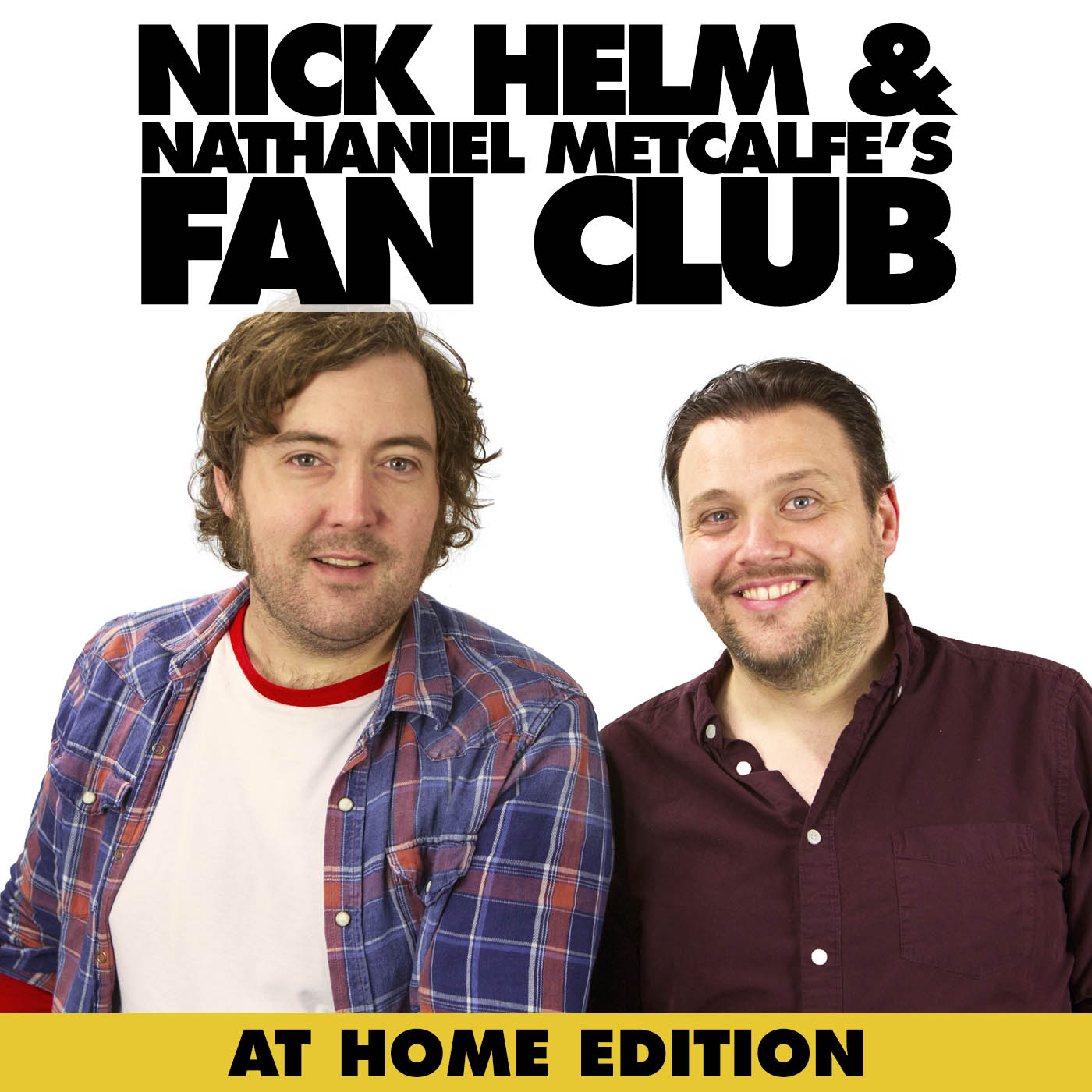 It’s like the opposite of Room 101 where guests root through the attics of their minds to discuss anything from forgotten Saturday morning cartoons, abandoned theme parks or breakfast cereal characters whilst Nick and Nathaniel try and understand where their passion comes from.

As well as educating me in the delights of Alice Cooper - Thanks Nick - it's the perfect podcast for comedy and film fans. Always a pleasure to listen to Nick and Nat with their soothing voices after a hard day. Finally a podcast that adds to my random trivia on films.

This podcast has great recommendations for films, albums and much more! Been a big fan of Nick for years and it’s great to see this other side to him and his partnership with Nat is perfect. Great vibe 5/5

Thought I’d give this a try as I love nick and nathaniels stand up separately, but Fan Club is brilliant. I love all the stories of bad gigs and early fringe shows, it’s made me appreciate their comedy all the more. Even better (and unexpected) are all the weird bits of film and music trivia, makes my pub chat well better. Thanks lads xx

I’m sorry I didn’t find this podcast/online radio show sooner, but at least I’ve got over 100 to binge listen to. This has made me actually laugh out loud several times, and that is an achievement!

The first rule of Fan Club is… tell everyone you know about it because we need the listeners.

Comedians Nick Helm and Nathaniel Metcalfe are fans of stuff. Weird stuff. Mainstream stuff. Niche stuff. Stuff. They remember the 80’s because they lived the 80’s. Nick is an Alice Cooper obsessed, Bobble-Head collecting, film fanatic and Nathaniel listens to Anthony Newly records. They have lived a life on the fringes of society, shunned by the mainstream as they have meticulously obsessed over things that no one else cares about, but now we’re living in an age where everything is nostalgic. Star Wars. Tony The Tiger. Even Furbees. They’ve waited all their lives for a platform and this is their time. Join them and a special guest every Friday afternoon as they talk about current trends, classic films, favourite bands and retro toys.

It’s like the opposite of Room 101 where guests root through the attics of their minds to discuss anything from forgotten Saturday morning cartoons, abandoned theme parks or breakfast cereal characters whilst Nick and Nathaniel try and understand where their passion comes from.

In this ramshackle, helter-skelter show with tangents and off topic diatribes, Nick and Nathaniel try to keep the show on track as they wade through passionate fan chats and force special guests to play Nathaniel Metcalfe’s legendary game ‘Better or Worse’. 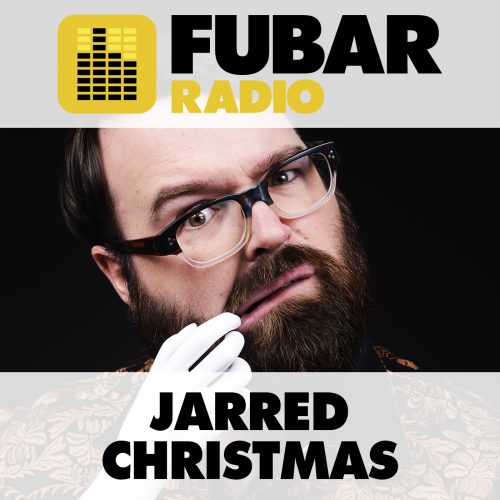 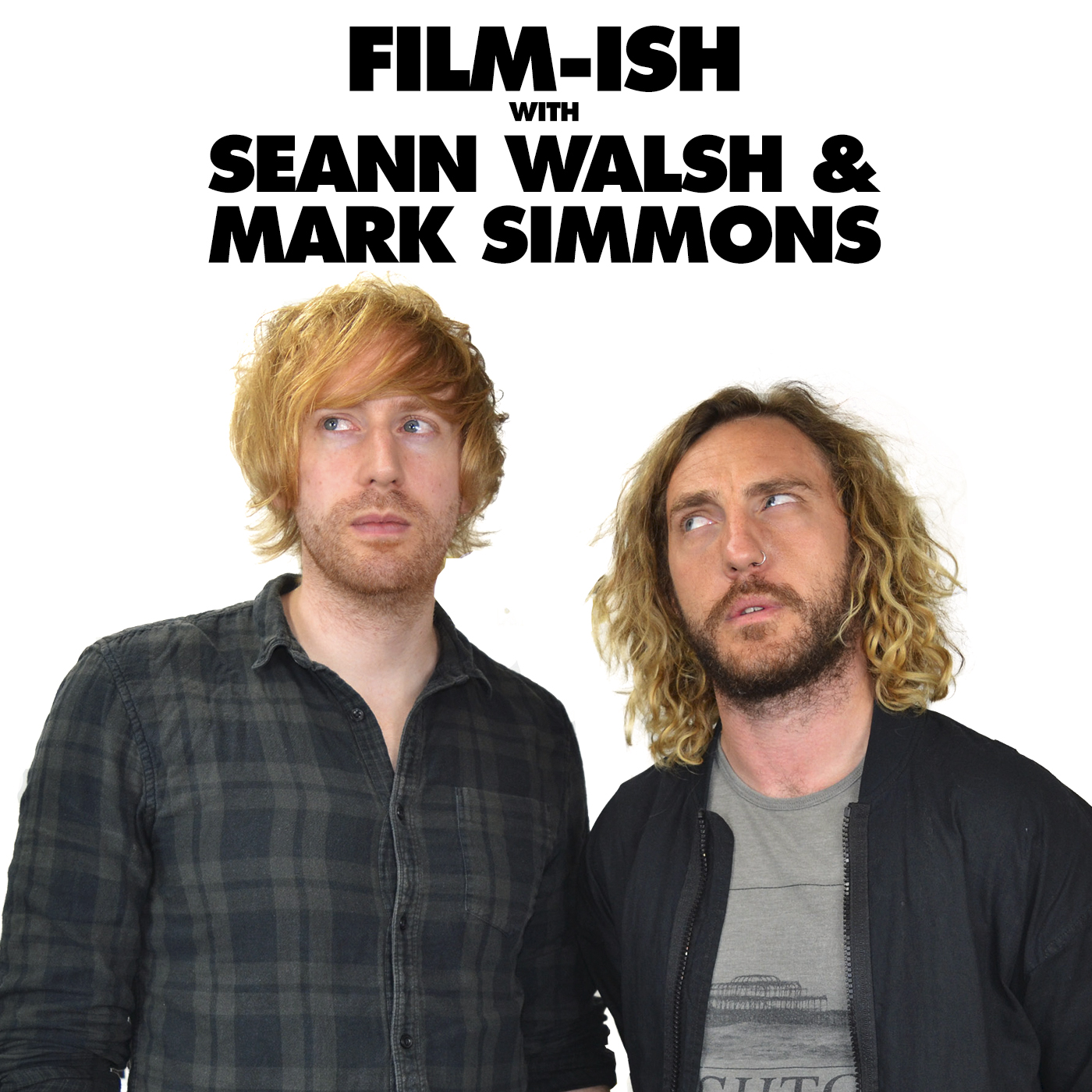 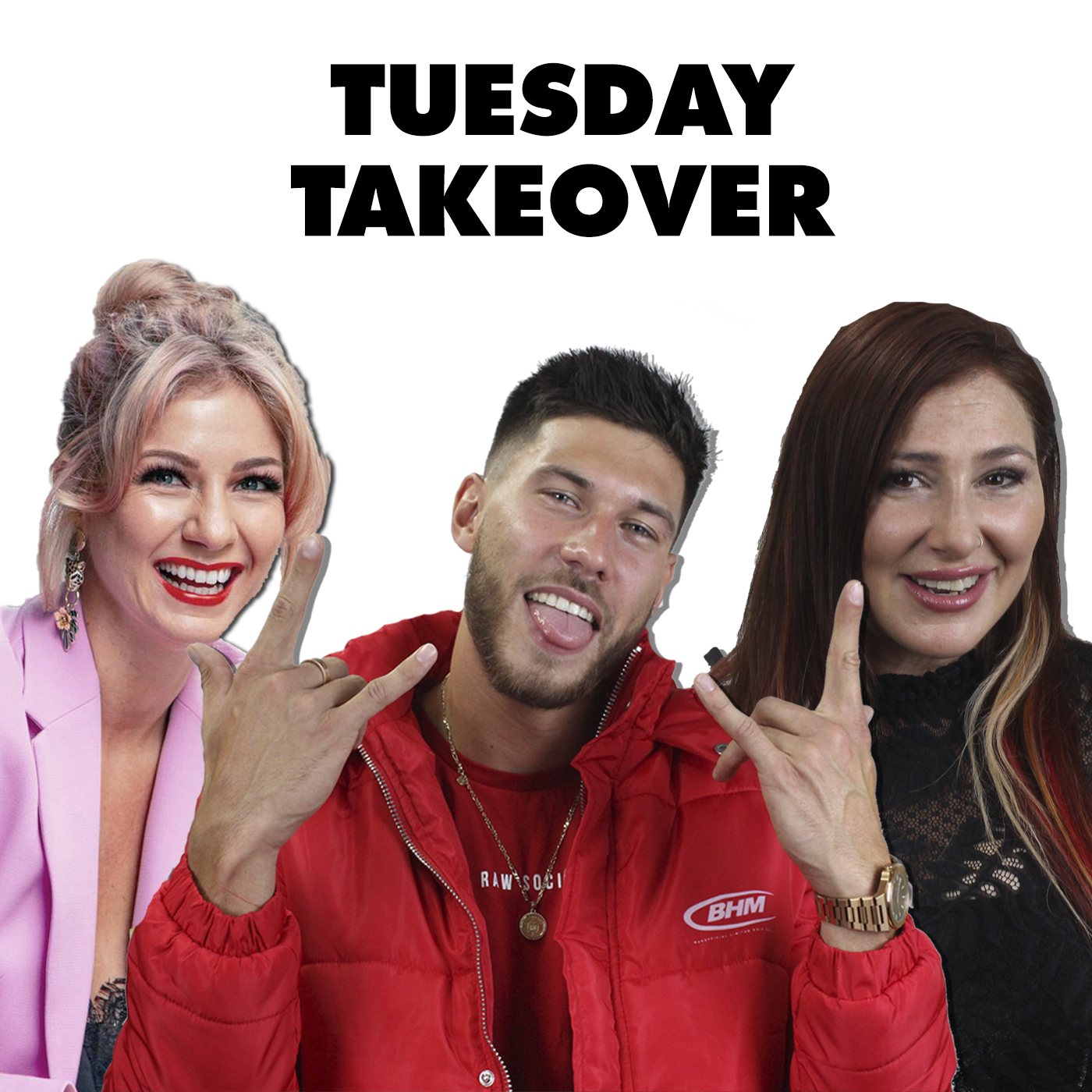