The radio host revealed his personal experience with Prince William at Kensington Palace and shared his disappointment in the residence’s toilets.

Speaking to comedians Nick Helm and Nathaniel Metcalfe on their show Fan Club, Chris admitted he spent a day drinking beers and talking about football with the future monarch in the Royal Palace.

He said: “Boys it was so fun, I went to Kensington Palace, I had loads of beers and it was just, you know, I was wildly… underdressed for the occasion. But anyway we were about three or four beers in and I really needed a p**s”.

When asked the conditions of the toilets in Kensington Palace Chris replied: “Underwhelming, very underwhelming, I thought there’d be a butler in there or something and there wasn’t… if anything it struggled to flush properly”.

Nick replied: “That’s a shame. Just think about how many monarchs have struggled to flush that toilet over the years”.

Chris agreed and said: “That’s so true. I can be there with like, you know, presidents and prime ministers and that who have gone there and gone: ‘God they need a new loo in there’”.

Nathaniel added: “ I’ve heard about when people have said ‘the Royal we’ and I didn’t know what it was until now”.

The trio also talked about Prince William struggling to unmute himself on Zoom and Chris’s viral interview with Mila Kunis. You can hear the full interview today from 1 PM on FUBAR Radio.

Turns out the Royal toilets aren’t quite the throne we expected 😂 @ChrisStark visited @KensingtonRoyal for a beer with #PrinceWilliam and @Crouchy! Hear the full story on today’s #FanClub with @TheNickHelm and @NatMetcalfeComedy from 12 – 2PM on FUBARradio.com 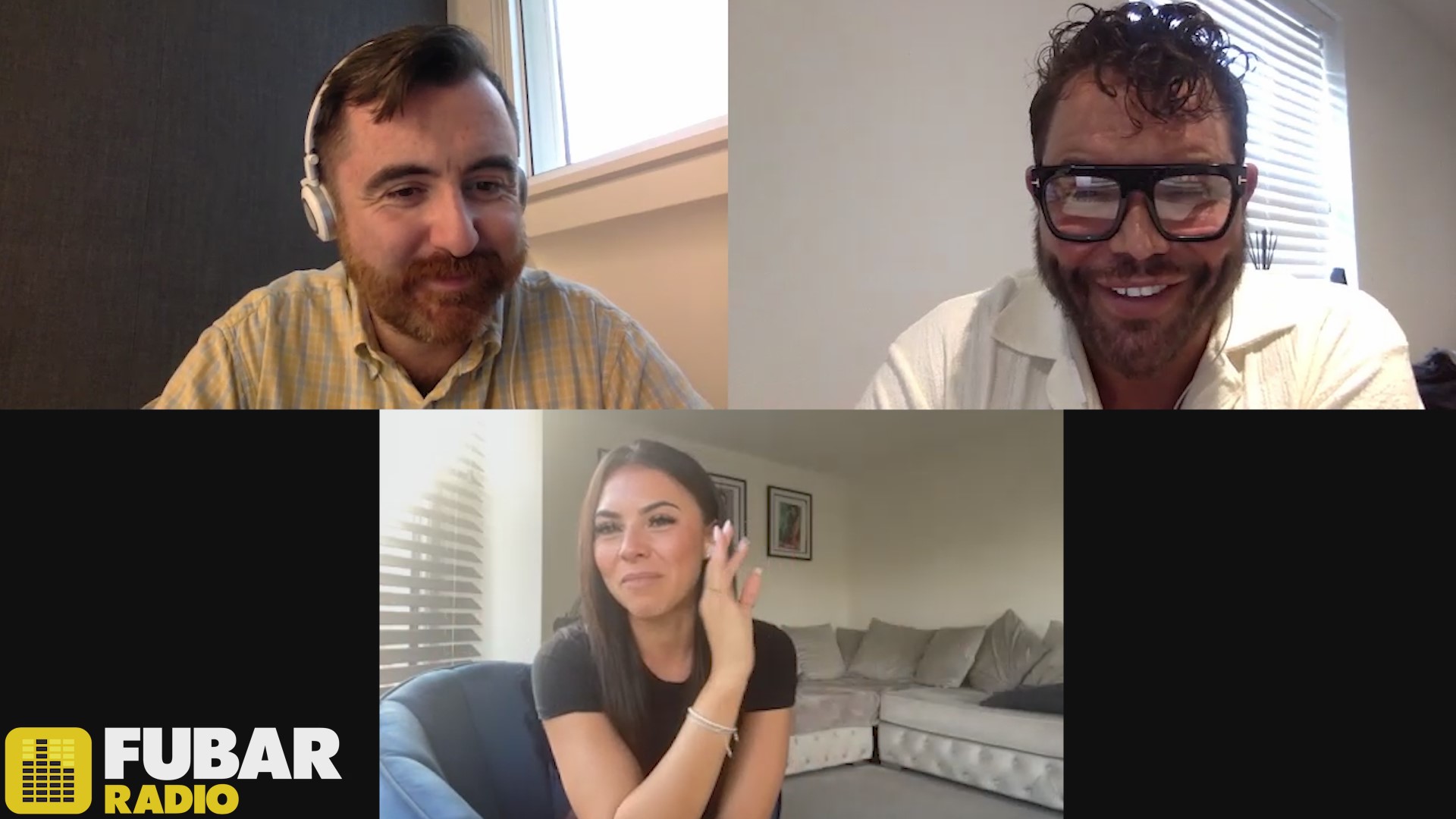 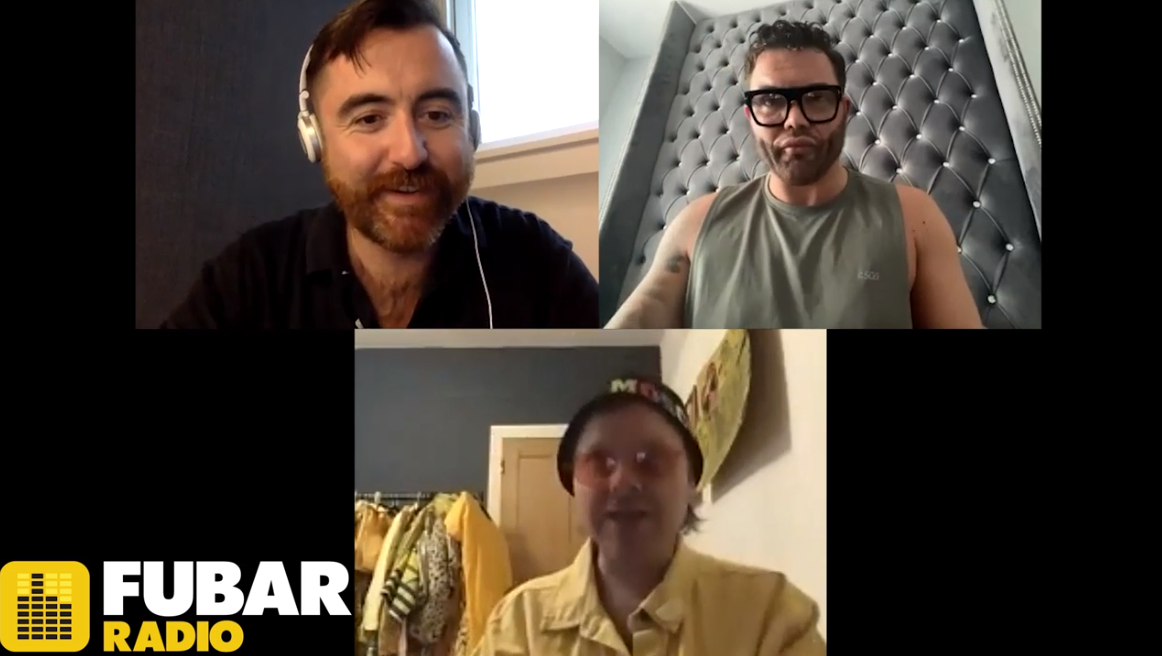