FUBAR’s ‘Live from the Fringe’ still in iTunes Chart. 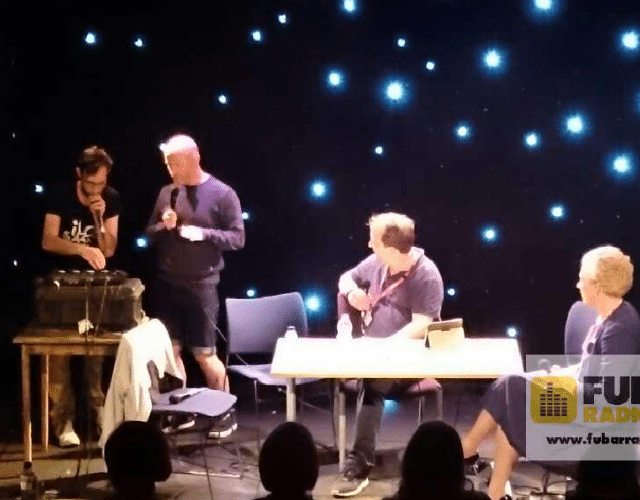 Another week has flown by in Edinburgh, with even more hilarious presenters and guests starring on FUBAR Radio’s ‘Live from the Fringe’ in association with Underbelly.

Tom Davis and his broken ankle from ping-pong 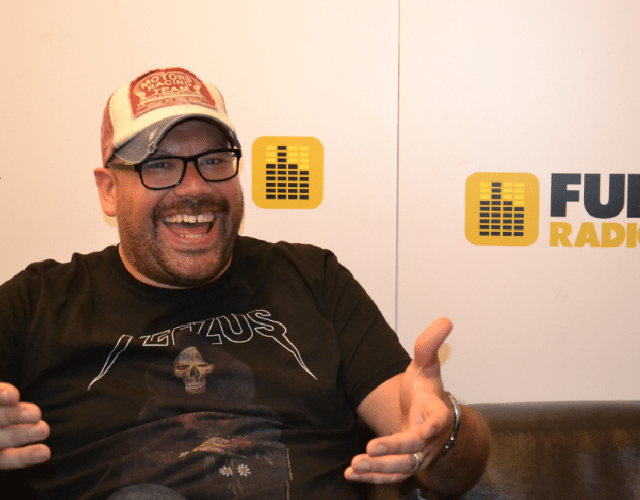 When people tell tales of broken bones they usually revolve around physical activity, sporting accidents or drunken antics. However when creator of, BBC Three sitcom,‘Murder in Successville’ Tom Davis joined Doc Brown and Mikill Pane on FUBAR Radio for a special ‘Sarah, Huw and Doc Too’ he revealed that he had injured himself in a very unusual manor after trying to get into character whilst at home. ‘If Katie Hopkins ruled the world‘ a concept, for most, that doesn’t bear thinking about. However the outspoken star has been putting forward her controversial theories as part of her new TLC show hosted by FUBAR Radio’s own Mark Dolan.

Megan Mckenna finds love on ‘Ex on the Beach’ 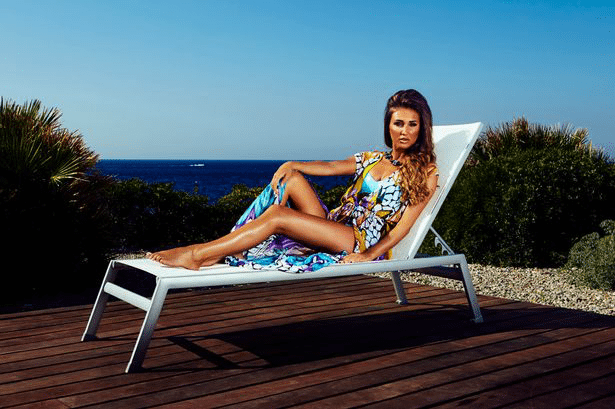 Speaking exclusively to FUBAR Radio’s ‘Hot Gossip’ with Lizzie Cundy and special guest co- host, OK! Online TV editor, Stephen Leng, Ex on the Beach star Megan McKenna told the show she’s “officially dating” fellow contestant Jordan Davies.
The pair met on the MTV show but Megan admitted she wasn’t fully convinced by her now boyfriend when they were first introduced. Jordon had gained a reputation as a bit of playboy whilst appearing on ITV 2’s, Ibiza Weekender. “When I first met him, I thought yeah okay whatever, you’re just going to be another player, can’t even be bothered with it. So I’m not going to lie, there were some ups and downs, he wasn’t an angel, there was a lot of drama.”
However, since the show finished the pair have developed a blossoming relationship, with Megan appearing to be very smitten with her new partner. “He’s actually the nicest boy, honestly, I’ve never dated someone so nice, he treats me like a princess.”
As well as appearing on our screens again, the Essex girl wants to forge ahead with her singing career. Having previously once been in a girl group with TOWIE star Jess Wright, the EOTB star is ready to go solo and is set to record her debut track soon. “It’s going to be a cover and more of a house tune so when I go to the clubs I will be performing and hopefully things go well. But that is what I’ve always wanted to do, I love singing, I’ve trained my whole life and that’s my aim.”
To hear the whole interview download the free FUBAR Radio app and use our catch up service. Listen to the Hot Gossip show with Lizzie Cundy and Mark Dolan every Thursday between 10am and 1pm at www.fubarradio.com

DJ Evil – ‘Sean Price was one of the greatest’ 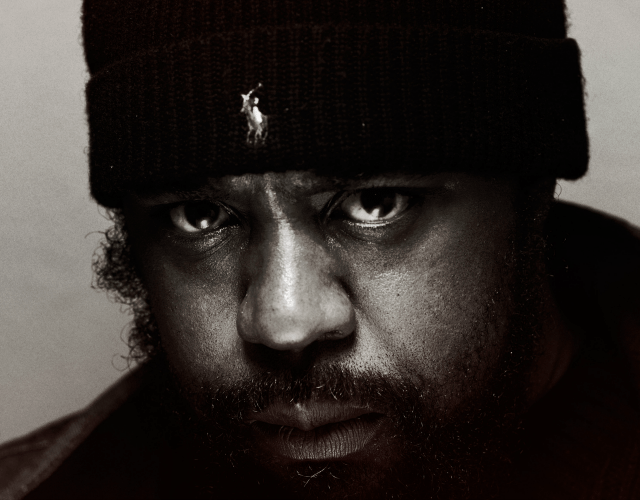 The tragic death of 42 year old rapper Sean Price, shocked the hip-hop community at the weekend and on FUBAR Radio’s ‘Sarah, Huw and Doc Too’ show the trio dedicated the whole show to the Brooklyn artist. A number of close friends, fellow performers and artists spoke about their memories of Price and just how he had influenced their lives and careers.

‘FUBAR’s ‘Live from the Fringe’ hits the iTunes chart 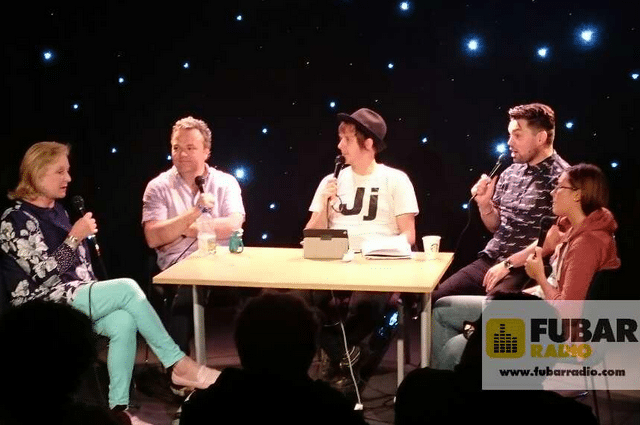 With the Edinburgh Fringe well under way, FUBAR Radio is reflecting back on a great first week of live shows from the festival in association with Underbelly. Imagine a world where seagulls were “being chucked out of Wetherspoons” and threatening to leave their bird spouses by “getting with a pigeon”. This was how FUBAR Radio presenters Johnny and Inel broke down the post of drunk gulls flying around Britain. 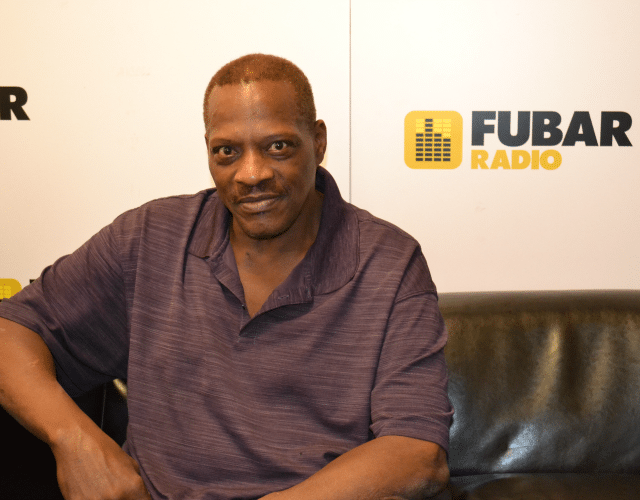 Speaking exclusively to FUBAR Radio’s ‘Tom Latchem’ show, legendary R&B singer Alexander O’Neal has spoken out about his friend, the late Whitney Houston, claiming that she couldn’t put her faith in anyone during the latter stages of her life. “Whitney had family problems long before her demise, she had too much, everybody had their hands out. At the end, I think Whitney’s problem was she didn’t know who to trust. It seems like she had been protected all her career by somebody, then all of a sudden when she started having problems, everybody starts disappearing and distancing themselves.” 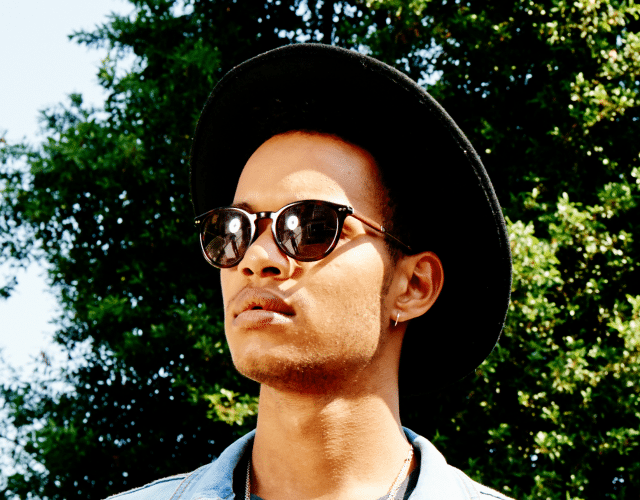 This Friday, exclusively on FUBAR Radio, Harley from Rizzle Kicks will be co-hosting ‘The Friday Social’ with Mikill Pane.