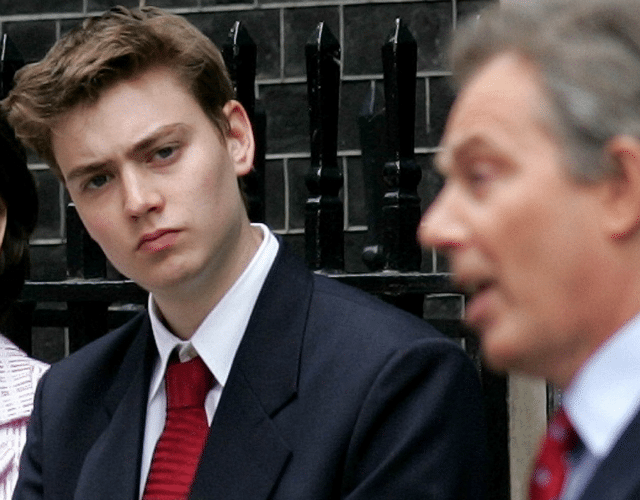 Speaking exclusively on FUBAR Radio’s “The Friday Social” with Huw Joseph, Mikill Pane recalled the days as a kid he used to hang around with former Prime Minister, Tony Blair’s son. After forming a good friendship with Euan Blair, walking home together, doing their homework and playing freely down the park, Mikill revealed how, as soon as his Dad got the top job in British politics, he thought Euan turned into “a bit of a wanker”. The breakdown in their relationship allegedly resulted in a punch up, which was an even contest according to Pane. 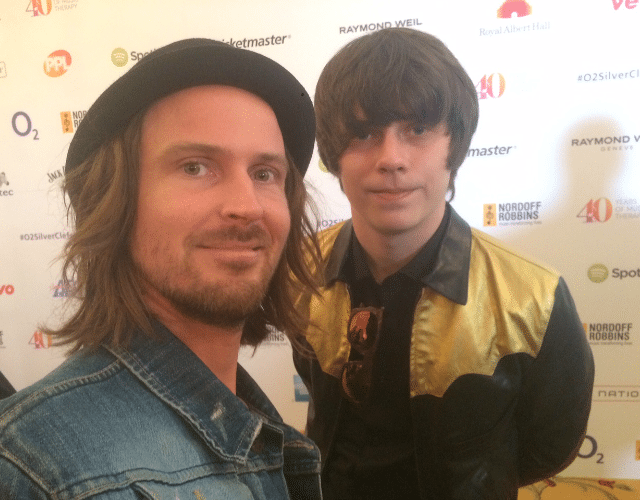 The 02 Silver Clef Awards attracted some of the biggest names in the music business last week. The event raised over £700,000 for the Nordoff Robbins charity, which uses music to transform vulnerable children’s and adult’s lives. FUBAR Radio sent Huw Joseph from the ‘The Friday Social’ show who spoke to rock legends, pop icons, emerging talents, oh and Patrick Stewart.

George Gilbey nervous of letting family down on CBB 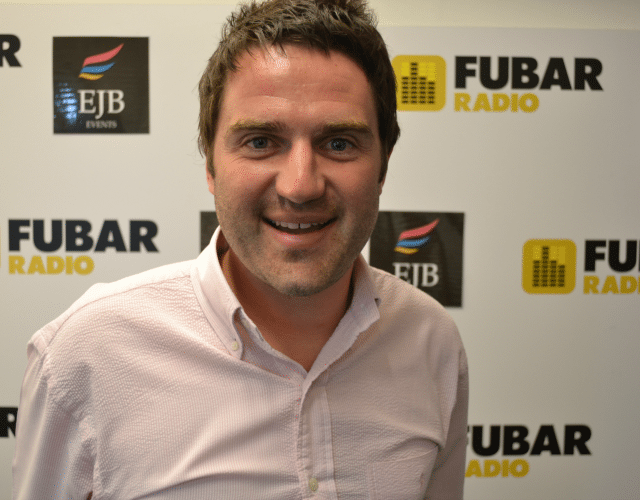 Speaking exclusively on FUBAR Radio’s Hot Gossip, with Mark Dolan and Lizzie Cundy, Celebrity Big Brother finalist George Gilbey revealed just how nervous he was, of “letting his family down”, by choosing to go into the CBB house. The former Gogglebox star had to gamble between, sticking with the hit Channel 4 show or leaving his contract, to pursue a dream of conquering the reality TV show. FORCING schools to hit academic targets may be leaving them vulnerable against pupils becoming radicalised, a leading teaching union has warned. Failing schools are ditching personal, social and health education (PSHE) classes – used by schools to gauge what is going on in their pupil’s lives – in favour of numeracy and literacy lessons in attempts to pass Ofsted inspections. 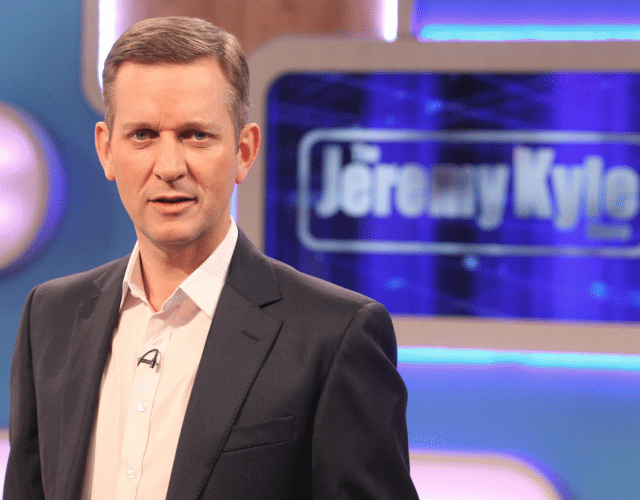 When FUBAR Radio presenters Johnny and Inel found themselves in the studio for a live recording of ITV’s ‘The Jeremy Kyle Show’, the last thing the pair expected was to be on the end of a verbal tirade from the TV host. Speaking exclusively to FUBAR Radio’s, Tom Latchem, Director Stephen Lord told the show how Michelle Keegan gets intimate with a tramp in her new role. 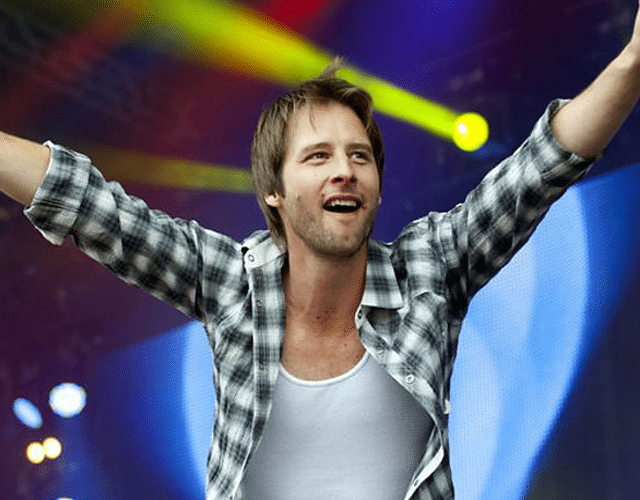 Speaking exclusively to Justin Lee Collins on FUBAR Radio, Chesney Hawkes beamed he would “love” to work with our very own presenter to take on the competition in the Eurovision song contest next year. The singer, famous for his karaoke classic ‘ The One and Only’, shared JLC’s passion for the annual singing contest and has material in his locker to create a potential smash hit. 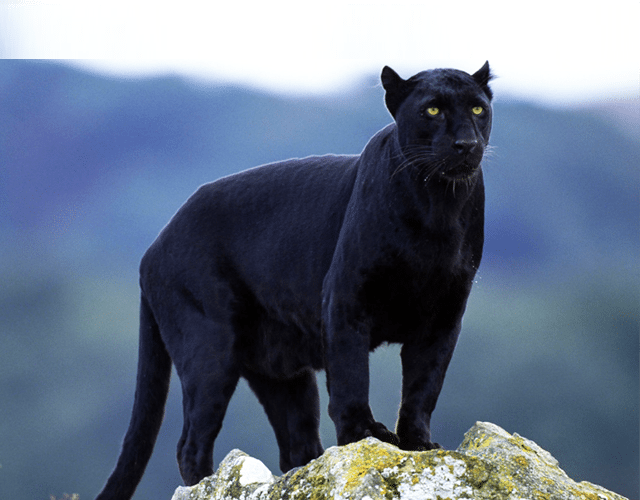 A Government cover up of big cats, freely roaming Britain has been uncovered. 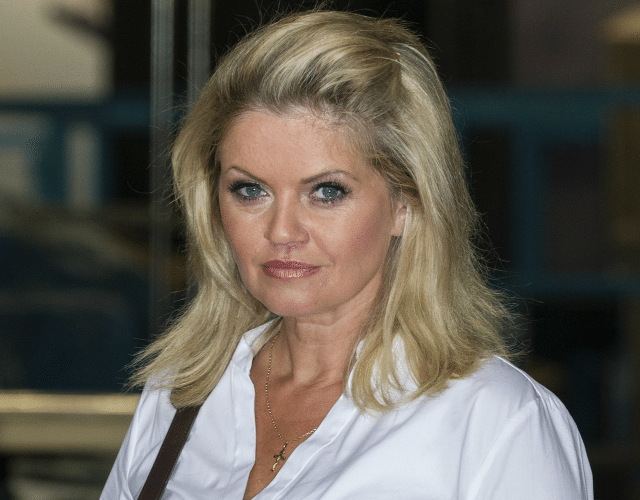 Talking exclusively with FUBAR Radio’s Lizzie Cundy and Mark Dolan, former Eastenders actress Danniella Westbrook is fuming with the way she was treated at ITV and has provided some background to that now infamous This Morning interview with Eamonn Holmes. 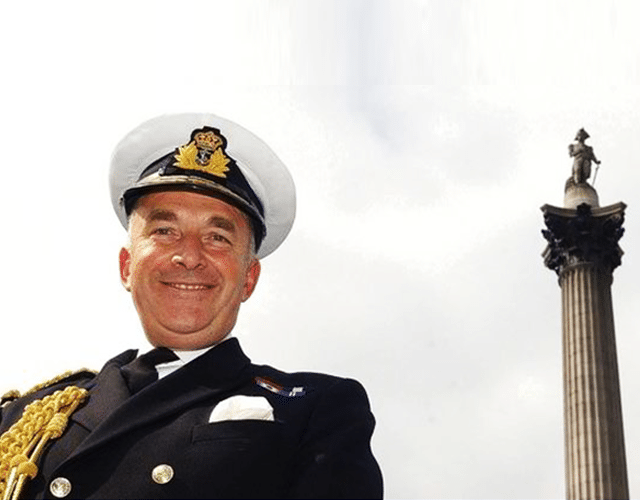