‘Made in Chelsea’ star Proudlock open to Strictly offer 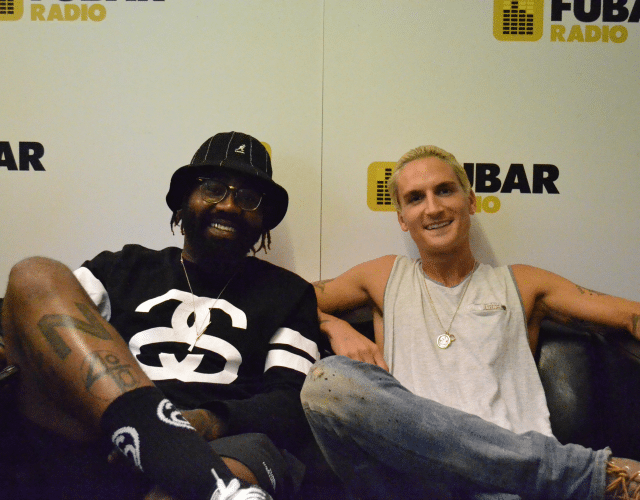 Speaking exclusively on FUBAR Radio’s ‘The Friday Social’, Mikill Pane was joined by special co-host, Ollie Proudlock. The ‘Made In Chelsea’ star revealed he would be open to putting on his best ballroom shoes. 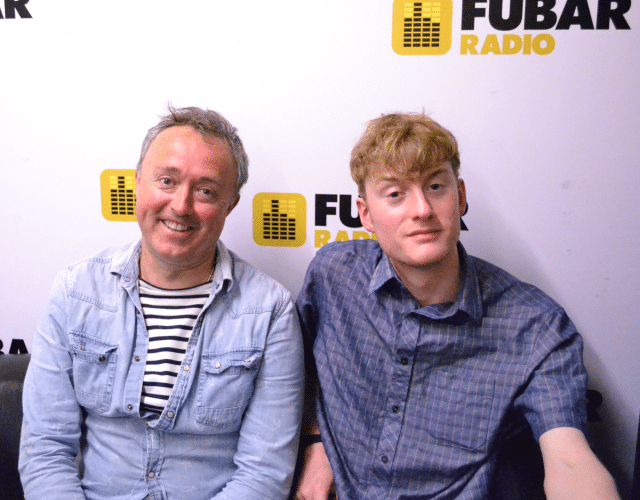 Speaking exclusively to FUBAR Radio’s ‘James Acaster’ show, the voice of ‘Big Brother’, Marcus Bentley revealed who would be his ideal housemate if given the opportunity to choose stars for Celebrity Big Brother. “I always say it would be Boy George, who I find fascinating, I’ve read his autobiography and of course he was such a big hit going through the 80’s, his up’s and down’s. His up’s have been chronicled on Twitter, he’s a very innocent bloke and he’s really sorted his life out.” 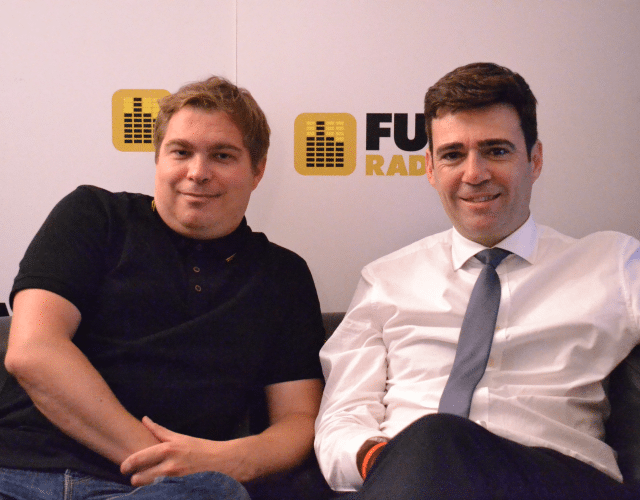 Speaking exclusively on FUBAR Radio’s Tom Latchem show tomorrow, Labour leadership candidate, Andy Burnham MP, was left stumped by our very own presenter when he tested out his claim of being a man of the people. 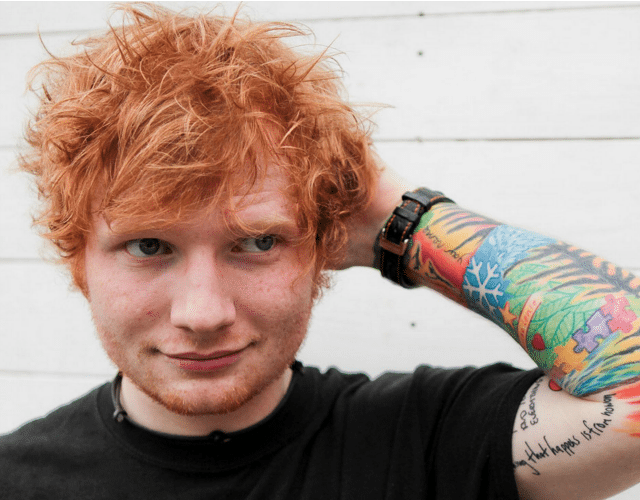 Speaking exclusively to FUBAR Radio’s ‘The Friday Social’ with Mikill Pane and special co-host, ‘Made in Chelsea’ star, Ollie Proudlock, Ed Sheeran responded to the former ‘Smiths’ frontman about his recent comments. “Morrissey is entitled to his opinion, I’m just not sure people listen anymore or care.” 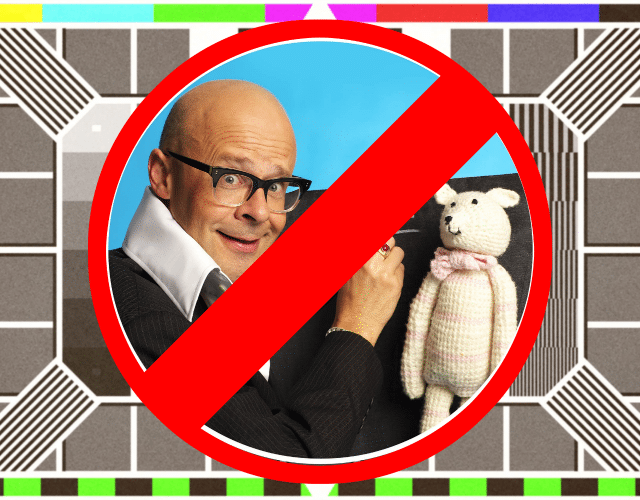 Speaking exclusively on FUBAR Radio’s Tom Latchem show, David Quantick, former writer on Harry Hill’s hit weekend show revealed to hopeful fans that it would not return. “TV Burp will never come back, because TV companies are wise. There is a thing in telly called ‘fair dealing’, which means you can have anything for free, as long as you’re reviewing it. You’re not supposed to take the mickey out of it and say ‘(Corrie star) Beverley Callard looks like a fire extinguisher’. You’re supposed to make erudite comments.” 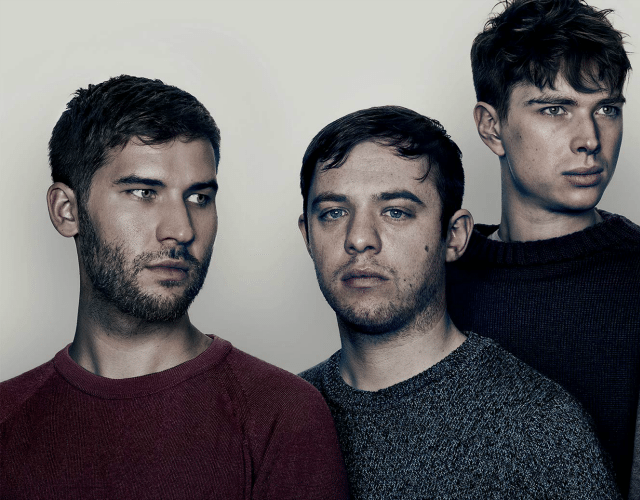 Speaking exclusively to FUBAR Radio’s Joey Page show, lead singer of Everything Everything, Jonathan Higgs revealed one of the secrets to the band’s success is actually just at the end of most people’s garden. “I wrote Kemosabe in my parents shed. That was the first thing we did for the record to get the ball rolling, this time I wrote Distant Past in the same circumstances, in the same shed. It does seem to have some sort of hit making qualities. But as for doing a whole record in there, I’m not sure we’d survive, it’s pretty cold and damp and full of spiders.”

Doc Brown – “Blood on their hands” over Winehouse death 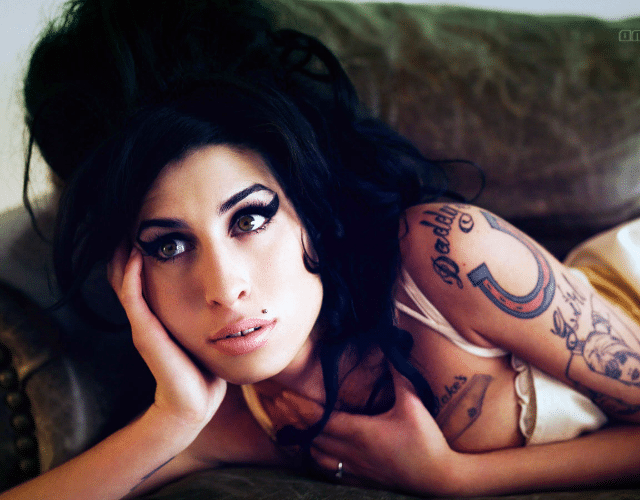 Speaking exclusively on FUBAR Radio’s ‘Sarah, Huw and Doc Too’ show, Doc Brown alleges more should have been done to help Amy Winehouse, during the latter stages of her life. “There’s a lot of individuals who, I’ll go as far as saying, they’ve got blood on their hands. A lot of things were her own doing, but there was a point when she was genuinely a very ill person and at that point any normal employer, or anybody around a professional person, who was that ill, would say you know what let’s do nothing for a bit and work it out later and that didn’t happen.”

Tamer Hassan – ‘Back to Business’ 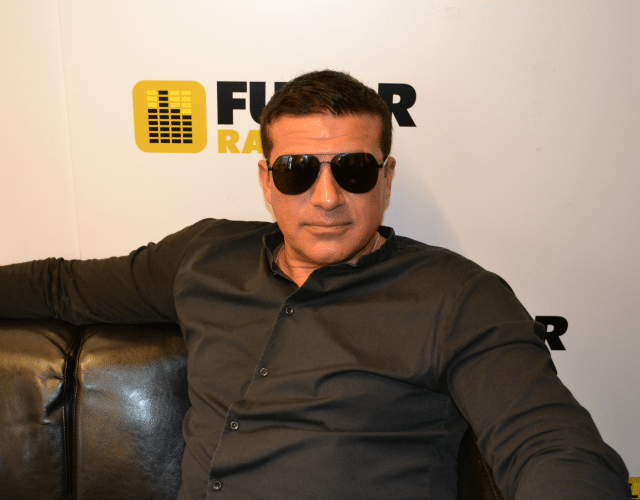 Coming up on FUBAR Radio’s Hot Gossip, with Mark Dolan and Lizzie Cundy, this Thursday is an exclusive interview with British actor Tamer Hassan, who confirmed filming would begin in September for ‘Back to Business’. The new movie is set a year after the 2005 film, ‘The Business’ starring Danny Dyer, but instead of Marbella, the backdrop will be Ibiza during the early 90’s. However the tough man insists he is not just carrying on from where the last film ended. “It’s not a number two, it’s not a sequel. We’re keeping that formula, I don’t believe it’s right for us to say it’s a sequel or a number two, because that was Nick Love’s baby (the previous Director of the original movie). I’ve wrote this one, it’s my baby.” 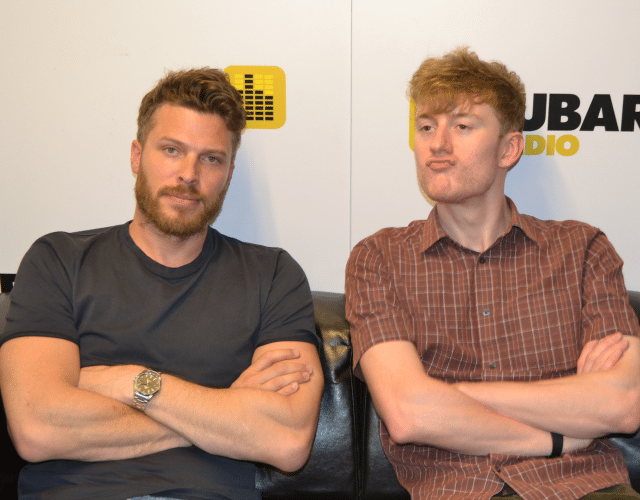 Speaking exclusively on FUBAR Radio’s James Acaster show, Rick Edwards recalled an awkward interview he conducted with Hollywood A-lister Jake Gyllenhaal. After arriving a little hungover to question the actor for his latest movie at the time, the former T4 presenter, was handed a question by his producer, which he found rather funny. However it was not as well received by the ‘Brokeback Mountain’ star but surely the question could not be that bad? Well maybe Rick was suffering the effects of one to many shots from the night before and unveiled an extravagant set of circumstances to Gyllenhaal. 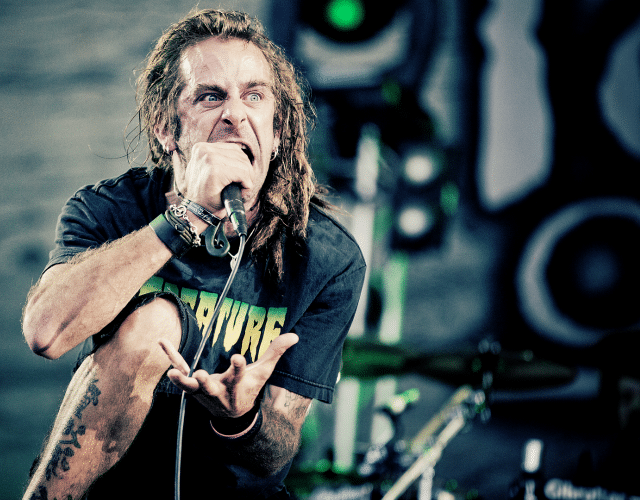 Speaking exclusively on FUBAR Radio’s ‘The Friday Social’ with Huw Joseph and Mikill Pane, Lamb of God lead singer, Randy Blythe told the show of the hell he had been through after facing manslaughter charges in the Czech Republic. The front man was eventually acquitted following a five day trial, but the events obviously left a lasting impression on Randy, who explained how he had faced incarceration in a 123 year old Czech prison, had to pay bail twice and was facing a sentence ranging from five to ten years.