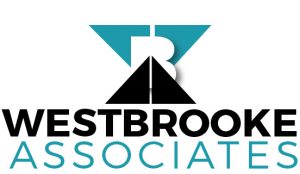 FUBAR Radio has begun the first phase of its recently reported business expansion by announcing an exciting production slate of new programming. The first of these new shows is an 8-part series on this year’s football World Cup. Fully leveraging FUBAR’s uncensored status, the series focuses on the controversies surrounding Qatar hosting the tournament. With guests including Stormzy and former England Women’s football head coach, Hope Powell. FUBAR’s World F*Cup starts airing from Sunday 20th November, with the remainder of the series being broadcast across the next few weeks in the run-up to the final

FUBAR’s plan for growth across 2023 is being fuelled by a private investment round supported by international investment brokers Westbrooke Associates. With over 200 years of combined experience, Westbrooke is expected to supercharge FUBAR’s expansion strategy and underline its market position as Britain’s biggest live podcast network.

Coinciding with new investment, next year will see a new wave of artists joining FUBAR, and the company is looking forward to announcing its next crop of ‘ones to watch’ for 2023. 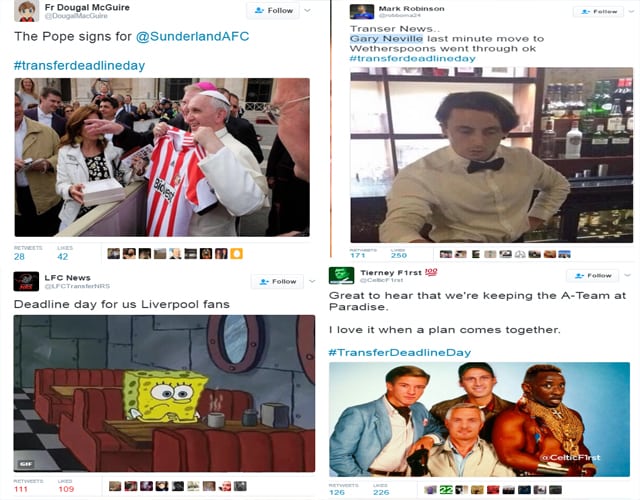 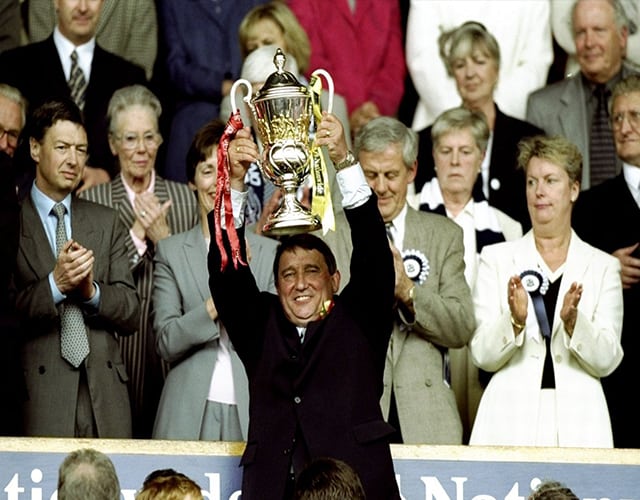 A Tribute to Graham Taylor 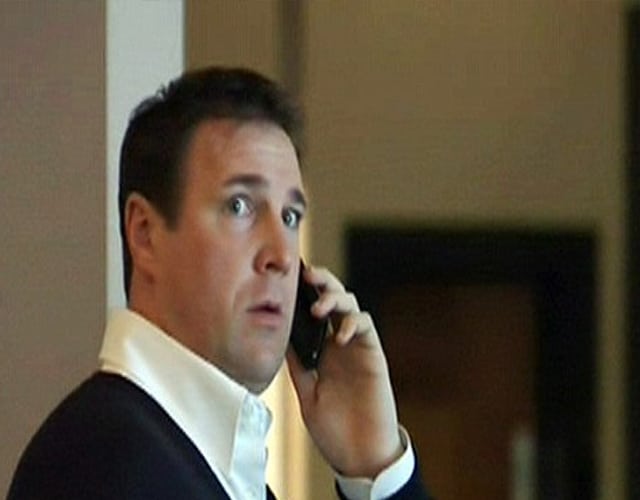 MALKY MACKAY EXCLUSIVELY PREVIEWS THIS WEEKEND’S EPL ACTION
ABOUT US