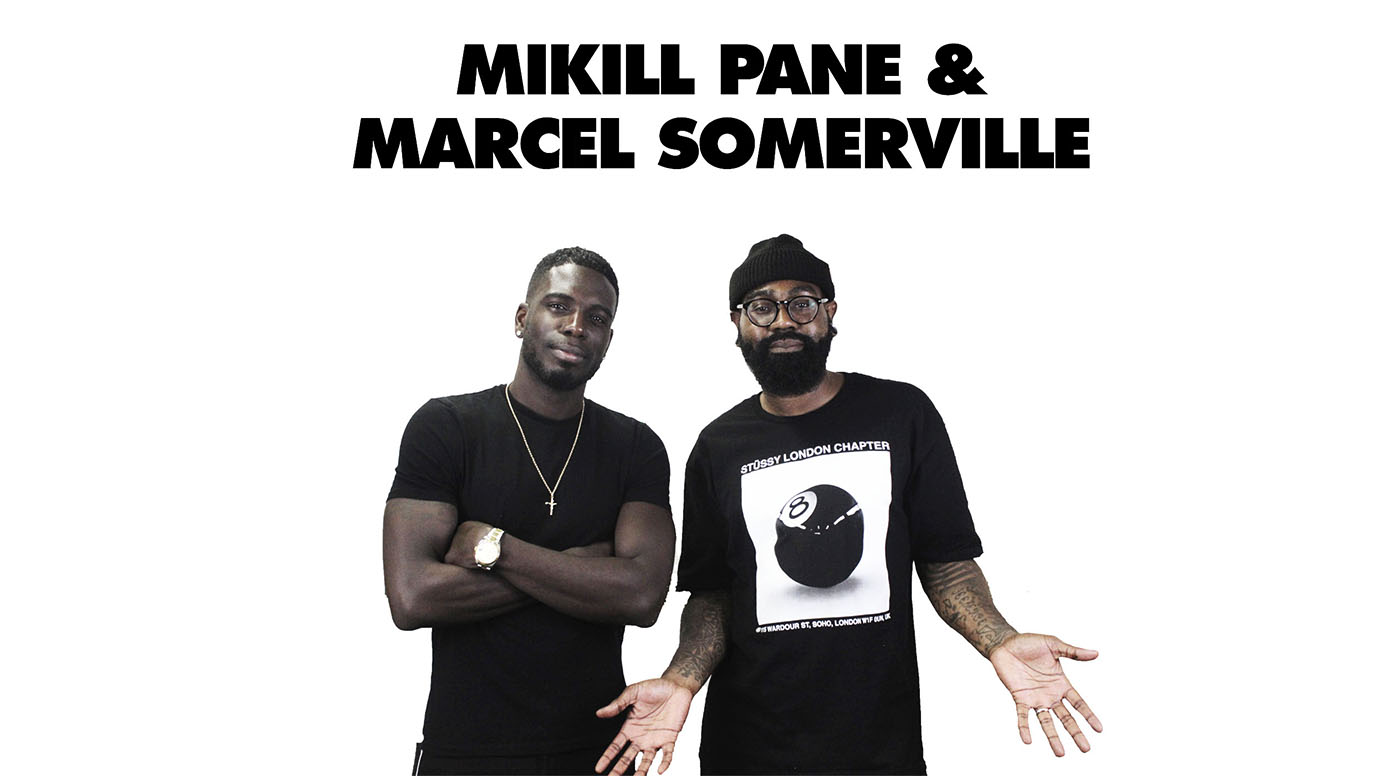 This is the area that highlights why the LIVE Podcasting of FUBAR makes the equivalent on BBC Radio 1Xtra and Capital Xtra look so out of date and out of step with British youth culture. So often, Grime, Hip-Hop, Reggae, and R&B artists express emotion and convey messages through the words in their music. It’s precisely why such music is banned from all forms of mainstream traditional ‘radio’. Not so on FUBAR.

Most importantly of all, guests are allowed to speak in an authentic voice and use a vocabulary as can be heard in their music.

No other traditional talk ‘radio’ station can match this. 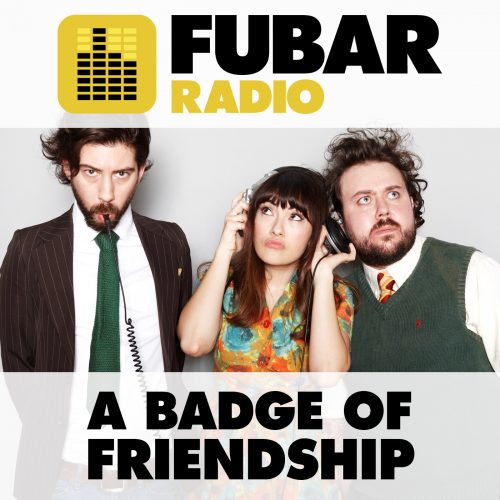 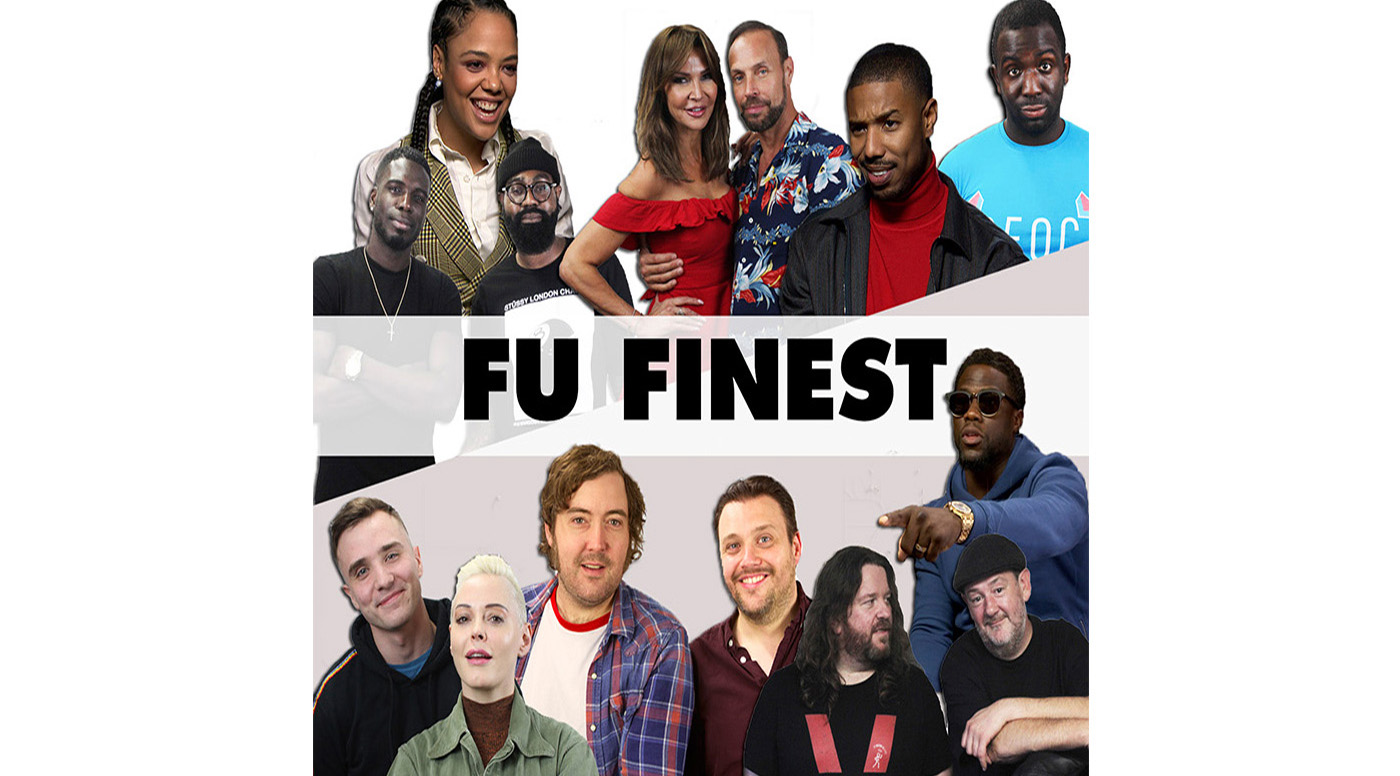 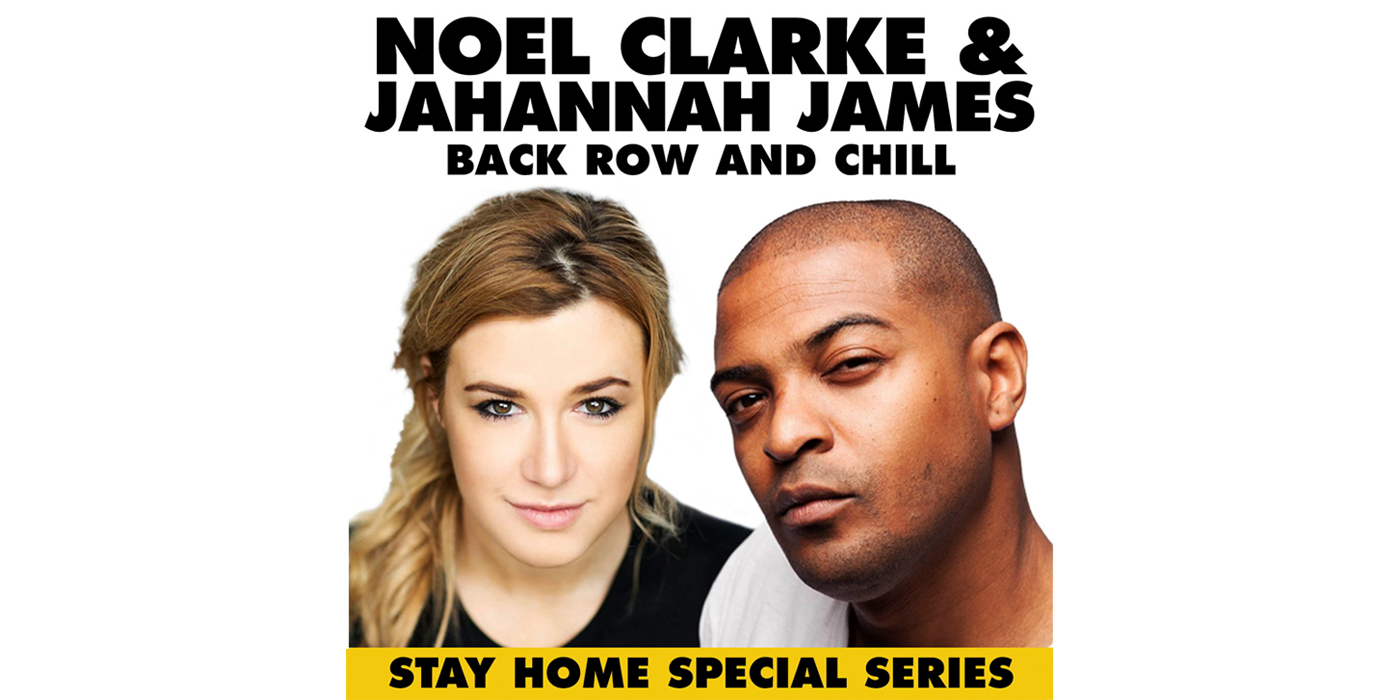