The Circle star Freddie Bentley reveals that he has been scared to leave his house and is experiencing anxiety following the traumatic events of a recent homophobic attack.

Chatting to hosts Bobby Norris and Stephen Leng on Access All Areas, the 24-year-old was visibly distressed as he reflected on how the attack has changed him as a person: “The way I carry myself, even the way I have been nervous. I haven’t really left the house a great deal because it has scared the shit out of me.”

The reality star, who was arrested at a pub in Essex last month when three men allegedly threw homophobic slurs at him, shared his dismay that he was the one initially punished for the events which unfolded: “I was actually the victim, but they got away with using a homophobic slur which infuriated me even more. The police then got involved and I was the one who was arrested.”

Following his arrest for common assault, Freddie revealed that upon further CCTV inspection, all cases against him were dropped: “My side has been cleared but that side, with the boys, is still happening with the police.”

He continued: “I am gonna press charges and I am gonna make a deal of this because if I don’t act on this, then who else is gonnado it?

“Obviously I can’t speak about it too much but all I’ve been aware of is that they have been arrested and [the police] are not taking it lightly.”

Freddie also admitted he was surprised at the impact the event has had on him: “I think more so than ever it’s been the biggest wake up call for me.

The presenter then confessed how naive he was to believe that homophobia in such a blatant form was less common these days: “Obviously I know that homophobic behaviour does happen, and you get the odd thing on Instagram, you know how it is. But to have it in person, I thought to myself, ‘you have got so much nerve to think that you can bring me down as a person for something that I am.’”

He added: “The thing that does make me nervously laugh is the fact that it’s actually 2022 and people aren’t secure in themselves enough that they have to try and drag other people down because of their sexuality.”

The star concluded that he hopes to use his platform and what’s happened to him to help other young people who might be struggling with their sexuality: “I’m gonna make something useful out of it and you know, try and turn this negative into a positive.”

“I am proud and I’m gay and I love helping the younger generation with their sexuality and coming out.”

He also mentioned the importance of not just raising awareness of events like this, but on educating people so that they don’t happen in the future: “It’s not even about raising awareness, it’s about educating people that are so narrow minded about people’s sexuality. What this is coming down to is what people get up to in the bedroom and how they like to express themselves, and people actually lose sleep because other people are with men. It’s ridiculous.” 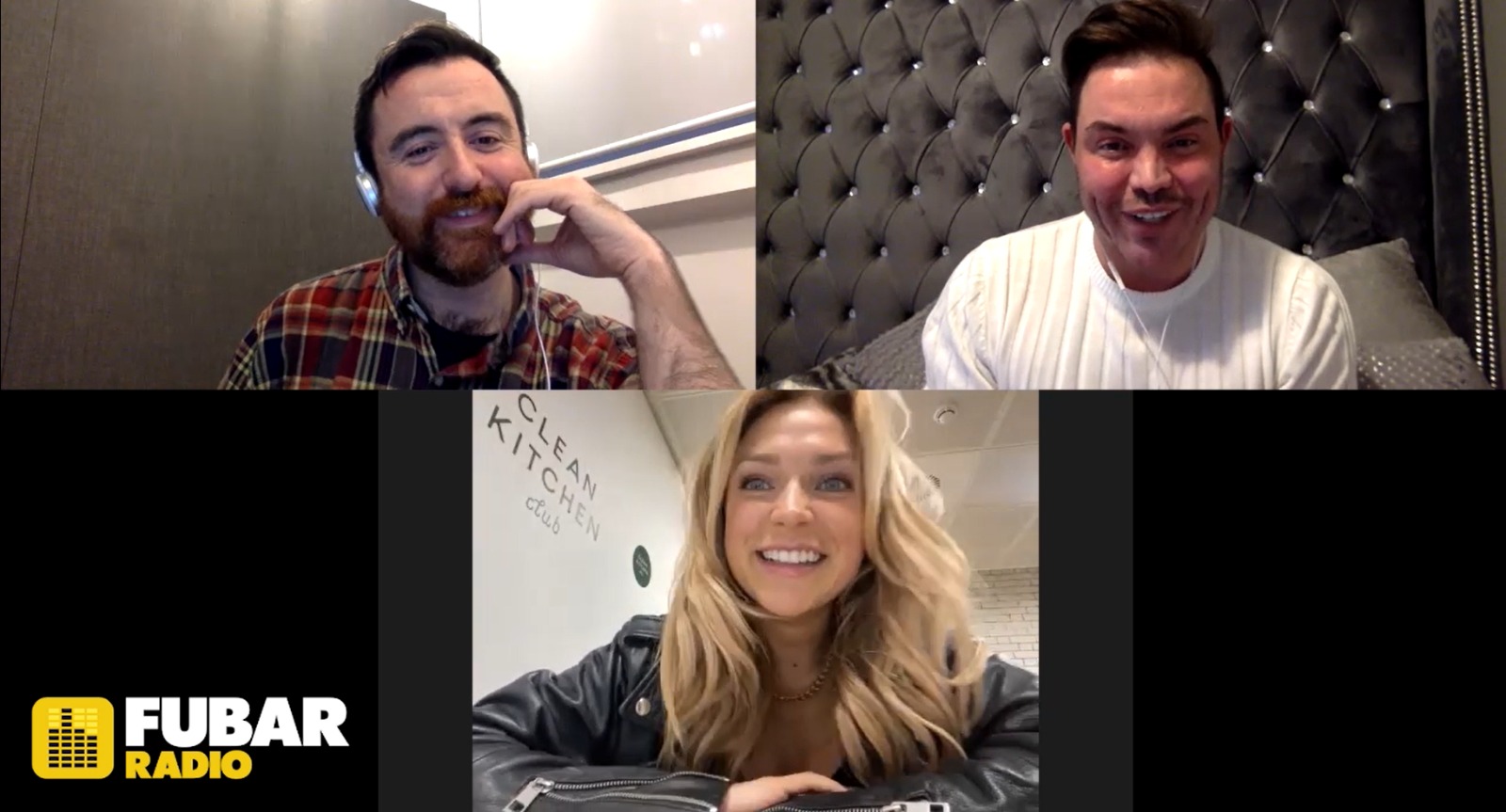