Married at First Sight UK star Gemma Rose has opened up about her passionate weekend away with former MAFSUK star Bob Voysey and revealed that producers had initially paired them together but the idea was rejected by Channel 4.

Chatting to Bobby Norris and guest co-host Summer Monteys-Fullam on the showbiz gossip programme Access All Areas, the reality star explained that the station had called the match “lazy casting”: “So I’d heard from Channel 4 that Bob [Voysey] was supposed to be my match. I’ve not said that before to anyone, but I got told by welfare [team] that they actually put Bob forward as my match and Channel 4 overrode it and said it was lazy casting.”

She continued “I just thought, couldn’t this have worked out really well if Bob had been my match. So, I messaged him, we got talking and I was like you would have been my perfect match and he was like let’s go on a date… we ended up staying together for the whole weekend and it was a really nice time.”

However, when asked by Bobby if they were still seeing each other, Rose declared they were “just friends.”

“We’ve spoken a few times since, but it hasn’t changed the reason why I said it wasn’t going to work which was that he wants to party. I understand why because he’s younger than me and hasn’t got children. But I’ve got the boys and I’ve got the dog and I’ve got the business and I’m very much a home bird.”

Earlier in the interview, the 31-year-old spoke candidly about her time on the show and explained how she felt deceived by producers: “Matt [Murray] and I were told different things from the beginning, you know, he was brought in three weeks before and I was brought in six months before. So to be told you’re going to meet the love of your life and for him to be told you’re coming in for a TV show. We were set up to fail from the beginning like we were sold different narratives of what actually happened.”

She carried on by saying “One of the producers that I’m still friends with said to me that Matt actually said he had no intentions of ever getting married outside this experiment… to hear that from a producer… that’s kind of like showing the true colours of the whole situation. “ 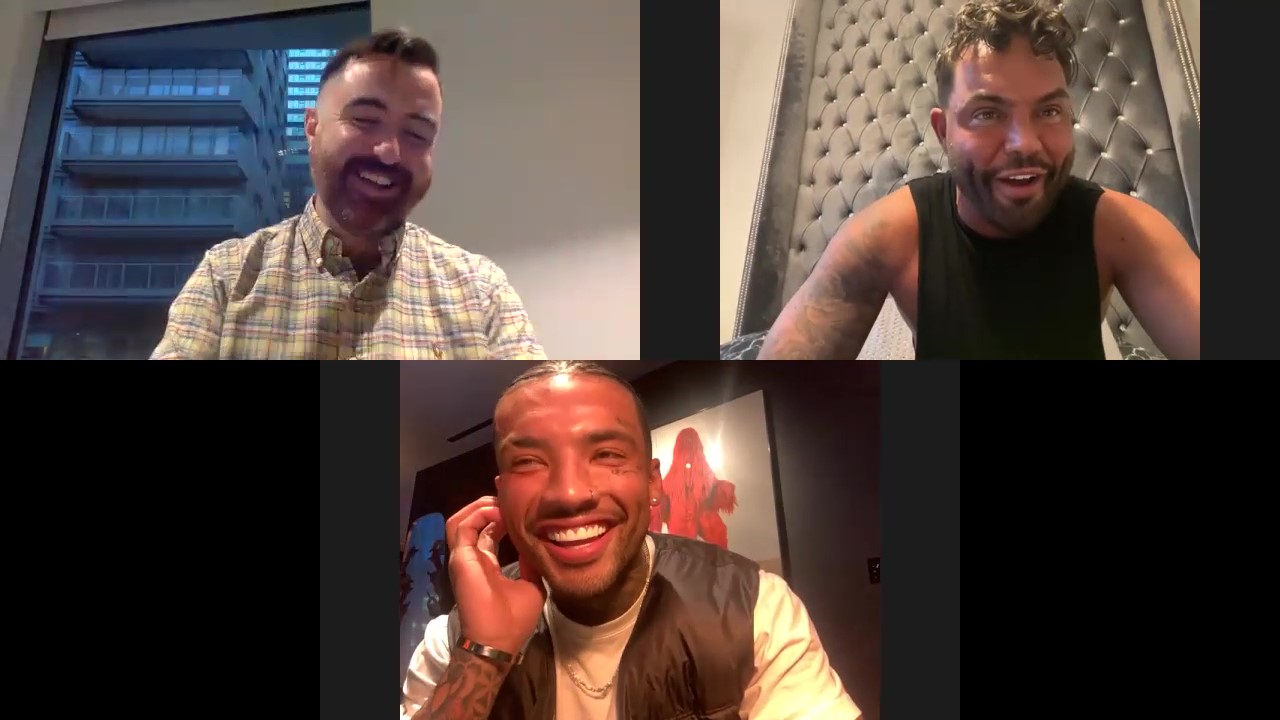