Stephen asked, “What was it like singing with Amanda Holden?” to which Myra jokingly replied, “Well it was a pain in the backside quite frankly. It was an imposition.”

She noted that the newspapers must’ve been having a slow news day to run a story about whether or not the performance was premeditated, adding “Of course it was fucking staged! It’s prime time Saturday night television.”

She goes on to say that although Amanda knew she would be going on stage, the performance wasn’t rehearsed with the pair in advance.

You can listen back to the full show of Access All Areas, also featuring Selling Sunset’s Davina Potratz and Ibiza Weekender’s David Pots here.

Diversity’s Perri Kiely speaks out on this year’s Real Full Monty on ice: “Not only am I naked, we’ve got blades strapped to our feet!” 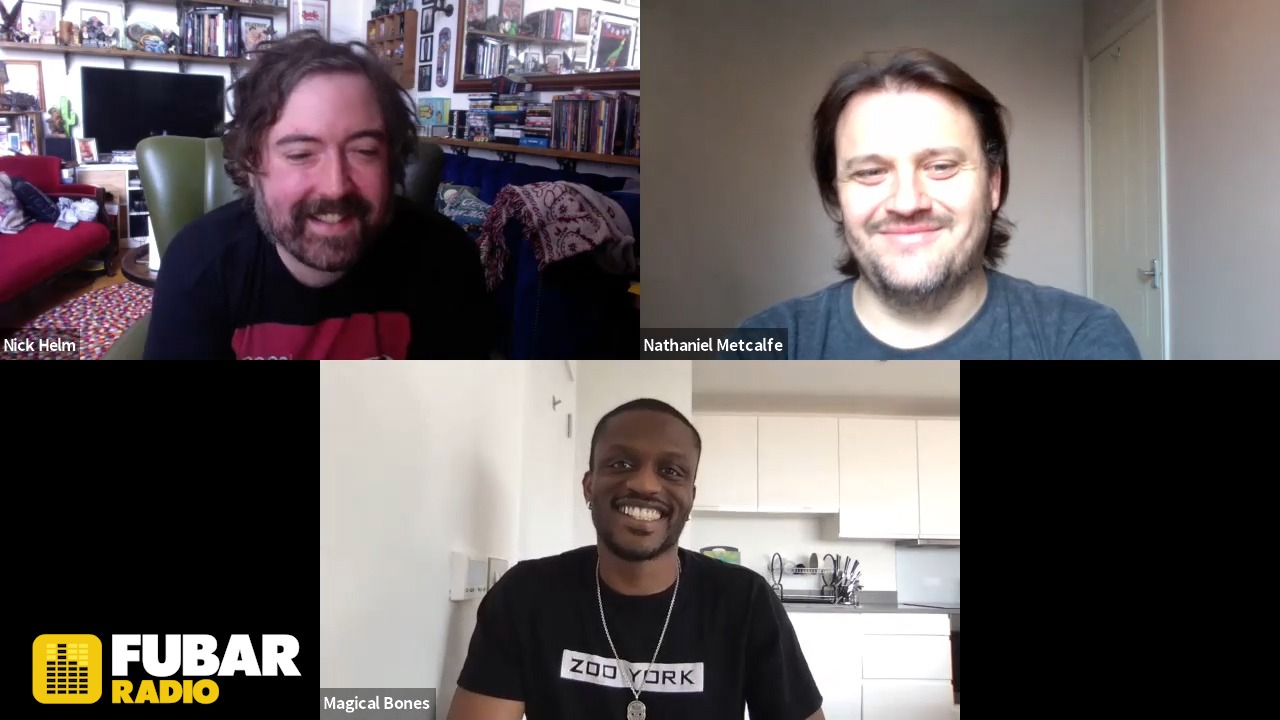