Recently on Access All Areas, reality star Aisleyne Horgan-Wallace admitted to wanting to make some money during lockdown by starting an OnlyFans account and selling pictures of her feet for £500.

“They seem to be raking it in. I hope they’re not getting any furlough government payout!”

When asked if she had accepted these proposals, Aisleyne jokingly replied: “How dare you ask me that question!”

When host Stephen suggested it’d be an easy way to earn twenty quid, the reality star noted: “I’m talking five-hundred quid mate for these bad boys”, before she showed the pair her feet via the video call.

OnlyFans…I'm told it's quite a lucrative market🦶👀 Big Brother's @Aisleyne1 detailed the variety of innovative ways people are making fast cash in the modern world when she chatted with @JChimonides and @SteveLeng on #AccessAllAreas. Listen back via https://t.co/43uWP7cT5E pic.twitter.com/2AiwEiprlj

To listen back to the full chat, head here. 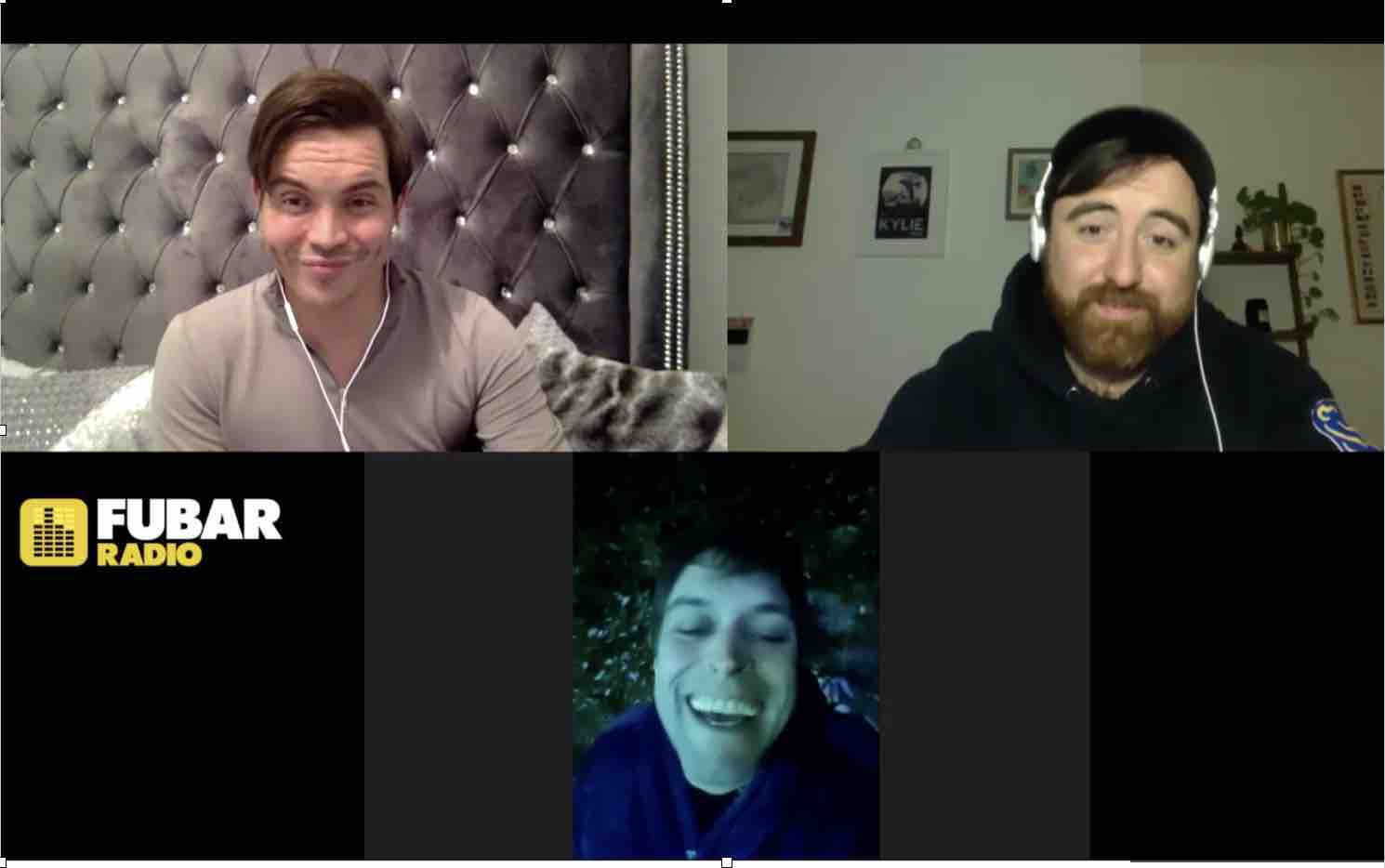 Big Brother winner Pete Bennett on his fellow contestants: “We all hate each other. And we’re all pretending that everything’s great.” 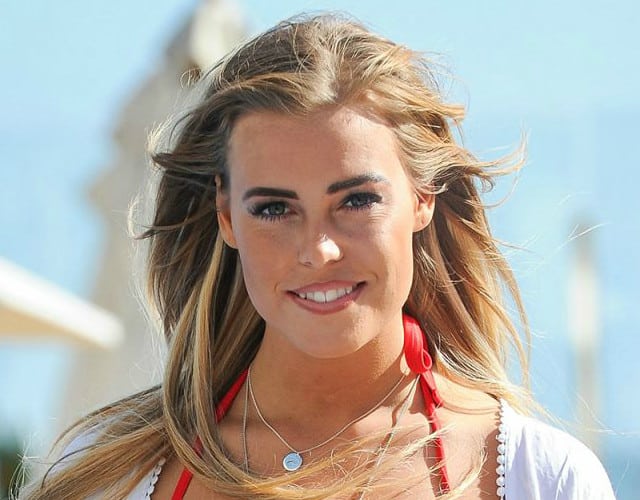