Alberto Moreno really showed himself up during the Liverpool v Arsenal game on the weekend. Moreno pretty much proved himself useless to the team. The final score saw Liverpool win 4-3, but all fingers point to Moreno when it came to the 3 goals that Arsenal bagged.

Defense was all over the shop and evidently the reason for Liverpool missing out on a storming win. A win which they actually had for the majority of the game. Liverpool held the gunners back 4-1 until the second half. The later half of the game however saw defense dip and a real struggle remain winners.

Liverpool coach Jurgen Klopp has been urged to dip back into the transfer market and find a replacement for Alberto Moreno.

Rumors are already flying, but we will have to wait it out to see what happens to Moreno. 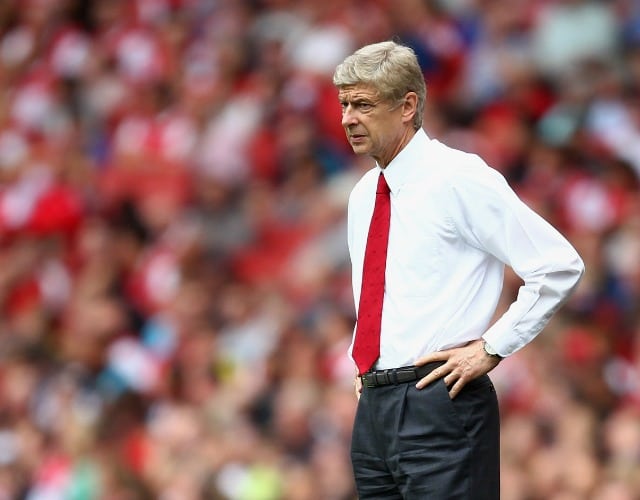 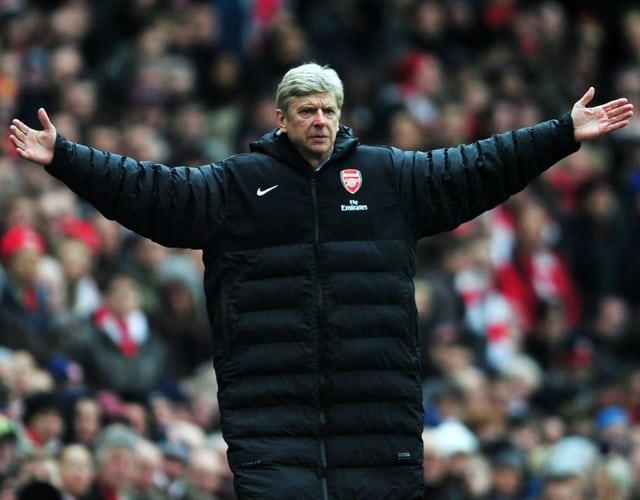 Arsenal In Partnership With Wonga.com?
ABOUT US