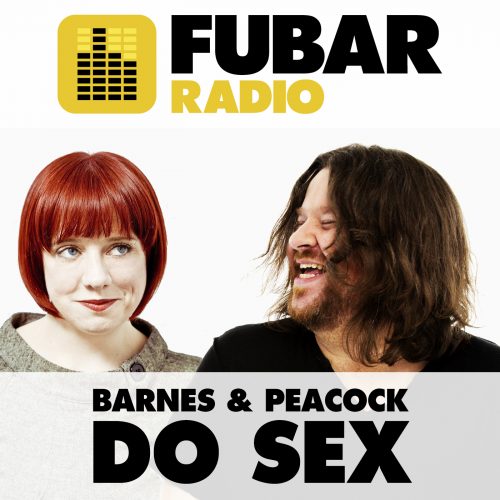 They speak to therapists, fetishists, swingers and shakers, all against a hilarious backdrop of unresolved sexual tension. 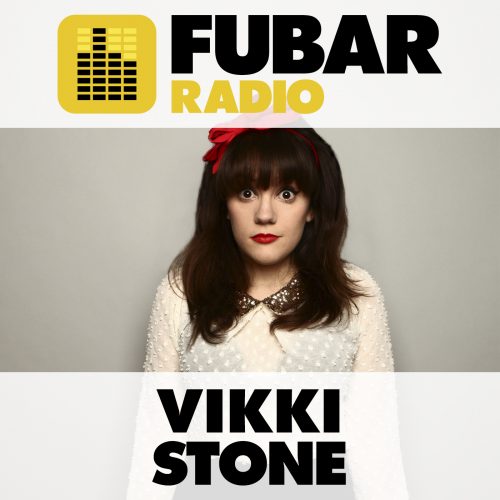 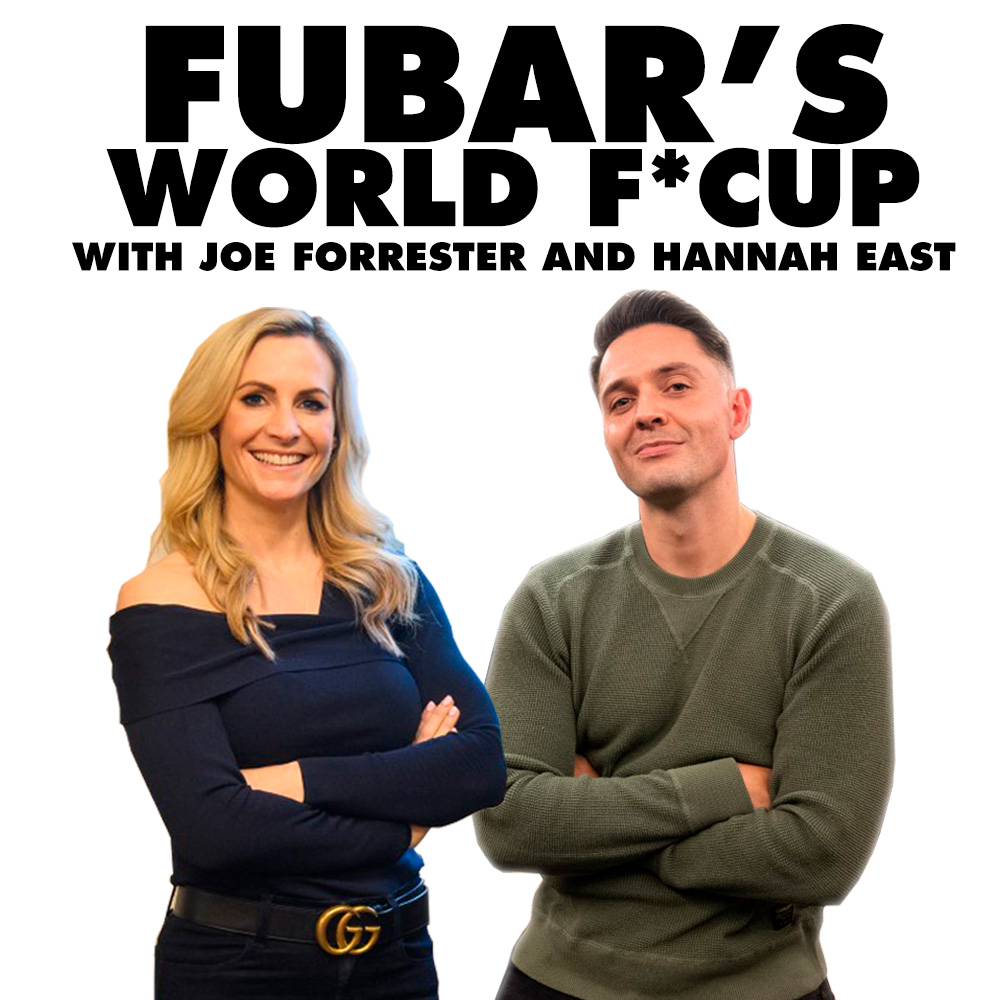 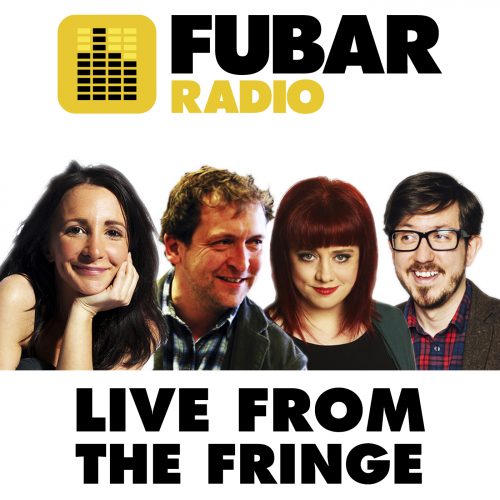