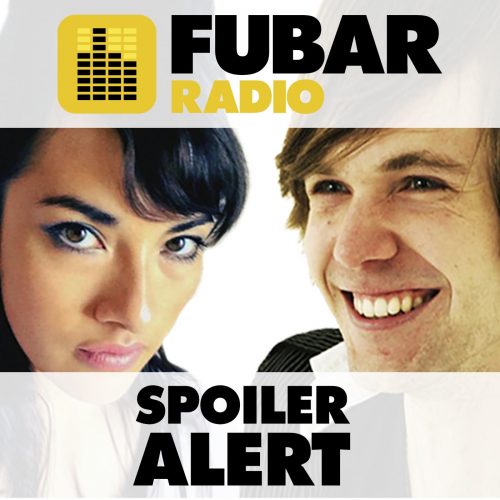 Join Adam Johnson and Claire Lim for FUBAR’s home of everything geeky.

“Love this show, Adam and Claire are always entertaining and this is a great, relaxed show about all things geeky in the movie and comic book world. Recommended!”

Join Adam Johnson and Claire Lim for FUBAR’s home of everything geeky.

Adam and Claire were joined by an array of top class geeks including Kick Ass and Secret Service creator Mark Millar, Daniel Portman aka Podrick Payne from Game of Thrones, Total Film Magazine Editor Rosie Fletcher and Hollywood star of How to Train Your Dragon and The Sorcerer’s Apprentice Jay Baruchel, who flew in as a special guest co-host. 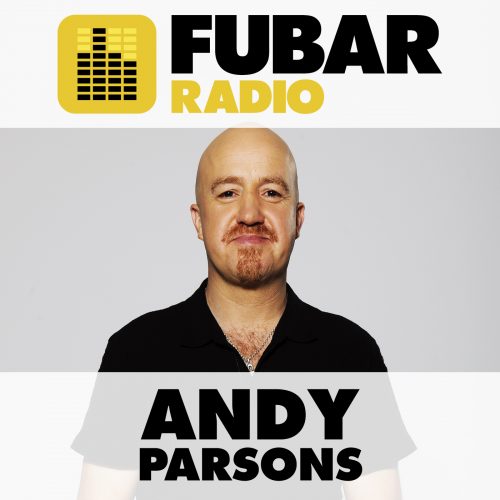 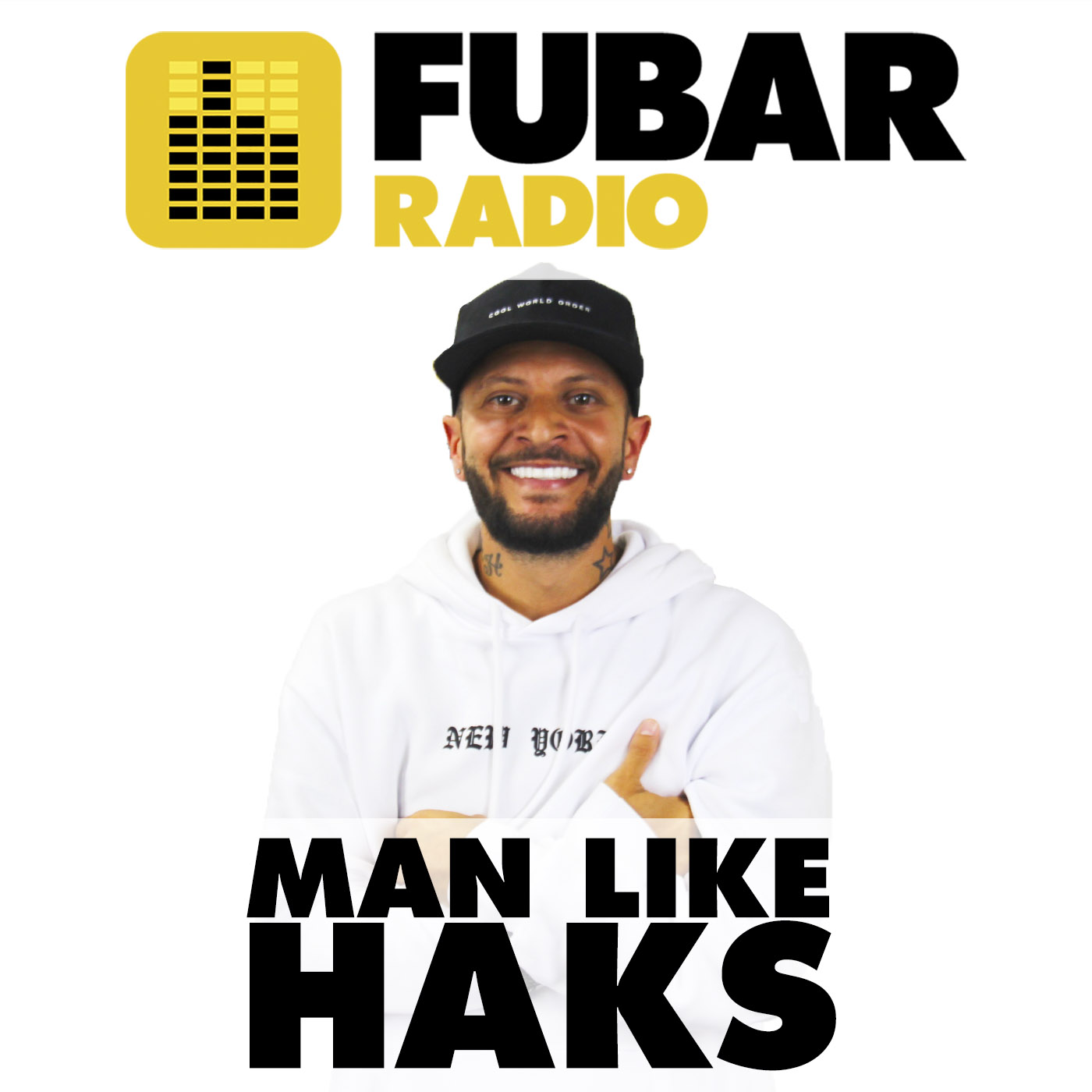 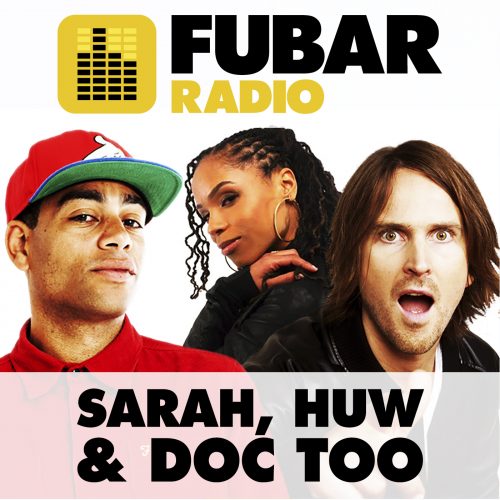