Katie Hopkins recently managed to pull everyone eyes towards her Twitter account with another insensitive tweet, for the millionth time this year. The day after it was announced that 5 young men died at Camber Sands beach, East Sussex, Hopkins published a disgraceful poll which asked her followers to guess facts about the boys: “Aspiring footballers, mentally ill, fans of Anders Brevik or big fans of inflatables”.

A number of people reported the post but Sussex Police say there’s nothing that can be done as it’s not an official crime.

Luckily this landed in our laps on National Dog Day and the pieces just fitted together, naturally. 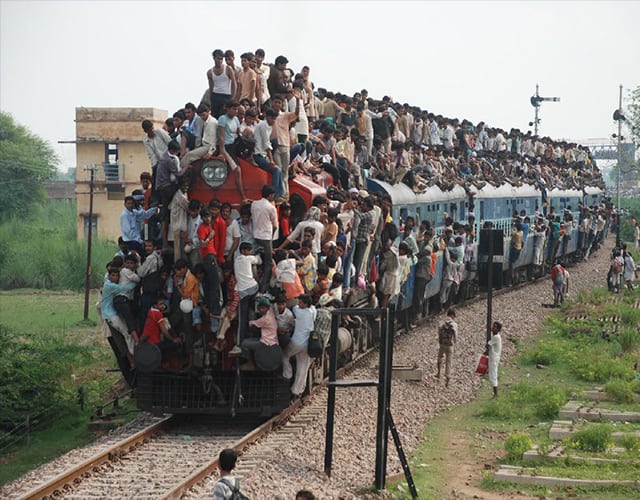 All Aboard To China!
ABOUT US