When asked the meaning behind the term ‘Basic Bitch’, Joey replied: “It’s kind of that vapid white girl who’s void of culture and kind of partakes in what is most comfortable in life. That is maybe going to Starbucks and getting her pumpkin spiced latte to sip on at the park while her boyfriend takes picture of her for Instagram”

After Joey’s explanation, Nathaniel continued: “To me, when your book is called Basic Bitchen, I think of bitchin’ as being the 90s thing, that means great. (I’m) Trying to get to the time where I can use a term like basic bitch and then not worry whether I’m allowed to say it or not”

Nick added: “Joey, you won’t know this  but Nathaniel never swears, and to get Nathaniel to say the word bitchin’ and bitch as many times as he has in the last minute, has sort of made my week really.”

During the show, the trio also spoke about Donald Trump, Boris Johnson, and Honey Boo Boo. You can listen to the full chat with Joey Skladany here.

Every day is a school day! @JoeySkladany stopped by last week’s #FanClub with @TheNickHelm and @NatMetcalfeComedy to educate the boys on what exactly constitutes as a #BasicBitch👩‍🎓💁‍♀️ Listen back via the link in our bio. 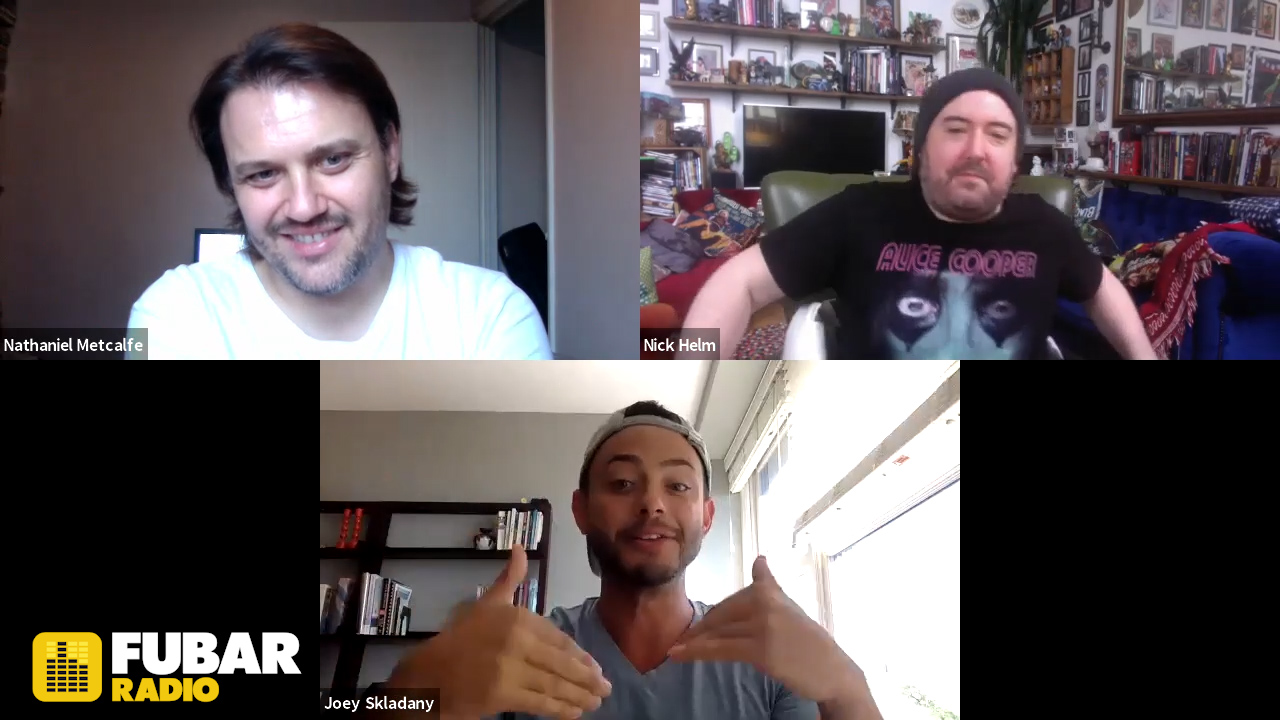