FUBAR is going to take you back through the male winners and look at all the big ‘successes’ they’ve had since winning such a credible and prestigious show. 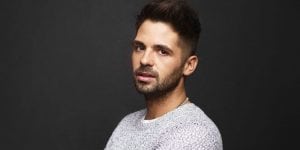 Winning The X Factor back in 2014 it wasn’t long until the classic ‘parted ways with Syco’ statement had been released and Ben was left out in the cold by the record label. All was not lost though, he was last seen turning on the West Brom Christmas lights with Britain’s Got Talent veterans Stavros Flatley. Congratulations Ben. 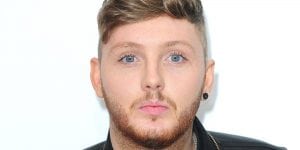 After winning under the wing of Nicole Scherzinger. James Arthur found himself in hot water after he got caught up in a rap battle and used homophobic slurs which then proceeded to him being in Twitter spats with the likes of Matt Lucas and Frankie Boyle (yeah, that one doesn’t make sense to us either). And so, his Twitter was confiscated from him by his management and he was put on the naughty step until Syco finally gave him the boot. Arthur made a return to the charts and Syco with his hit single ‘Say You Won’t Let Go’ earlier this year. Time to place your bets on how long this one is going to last. 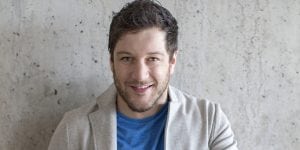 Just a bit of a twat really. He may have beaten One Direction on The X Factor but after their multi-millions and his stint in rehab, who’s the real winner? 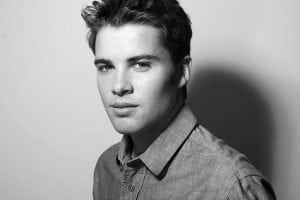 Although beating Olly Murs to the top spot, the male winners curse got McElderry and made Murs by far the most successful of the two. It also probably didn’t help things when McElderry was beaten to the Christmas number 1 by Rage Against The Machine with the entire will of the British public having it in for Simon Cowell. 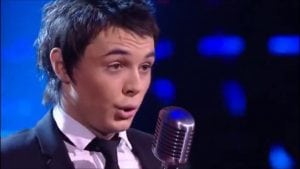 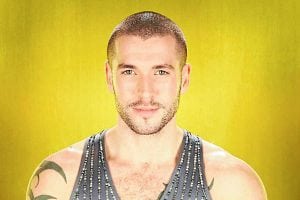 Shayne Ward’s career didn’t really take off after releasing his winner’s single, ‘That’s My Goal’ (an X Factor classic however). But he somehow managed to save himself from sinking back in to complete anonymity by bagging a recurring role on everyone’s favourite cobbled soap, Coronation Street.