Tonight, on Access All Areas, hosts Joanna and Stephen were dressed to impress as they rocked up looking scarier than usual for the Halloween special!

Strictly Come Dancing star Dianne Buswell joined them to discuss leaving the series early with dance partner and Radio 1 DJ Dev Griffin. Addressing the sudden exit, Dianne said: “I was gutted for Dev! He gets one chance and you feel very responsible… You put all the blame on yourself straight away.”

When asked about the rumours of the Strictly results being fixed, Dianne noted: “Absolutely not! Strictly is such a well-oiled machine and I think that everything is one hundred percent fair; it’s the aim of the show.”

Later, TOWIE star Bobby Norris joined in the scary shenanigans and talk turned to his love life. When Stephen asked if there was a special someone, Bobby noted: “So yeah I am dating at the minute. A nice guy called Matt. It’s still very early days but he’s lovely and it’s nice kind of seeing how things go.

“He works in marketing… I love a man in a suit.”

When asked how he tackles dating, Bobby said: “I’ve gone to a gay choir, I’ve done gay football, a gay dance class and he happened to be at the gay dance class. So I kind of met him through doing an activity. I was swanning around the old dance floor…

“I’m still waiting for Strictly to call me up and offer me a little job!”

Despite previously appearing on Celebs Go Dating, tonight Bobby claimed: “I took a little bit of time out of dating. I’m not one of these people that date for the sake of dating. I’m not about that life. Dating is so hard now. I think the way we are with technology and social media, everyone’s looking for the next best thing. For me, I just want a decent guy.

“It’s shocking how hard it is to find people that are genuine.”

On the topic of social media, Bobby spoke about his recent campaign to bring down online trolls: “I want to use my voice and my platform to raise as much noise and awareness as I can about it.

“It’s not just people in the public eye or in the industry. Literally thousands, tens of thousands of people are getting trolled on the daily.”

He continued: “What I find like beggars’ belief for me is that people are so brave to sit on their computers and write something to you.

“Would they say it on the central line? Absolutely not.”

To listen to the full spooky show, head here. 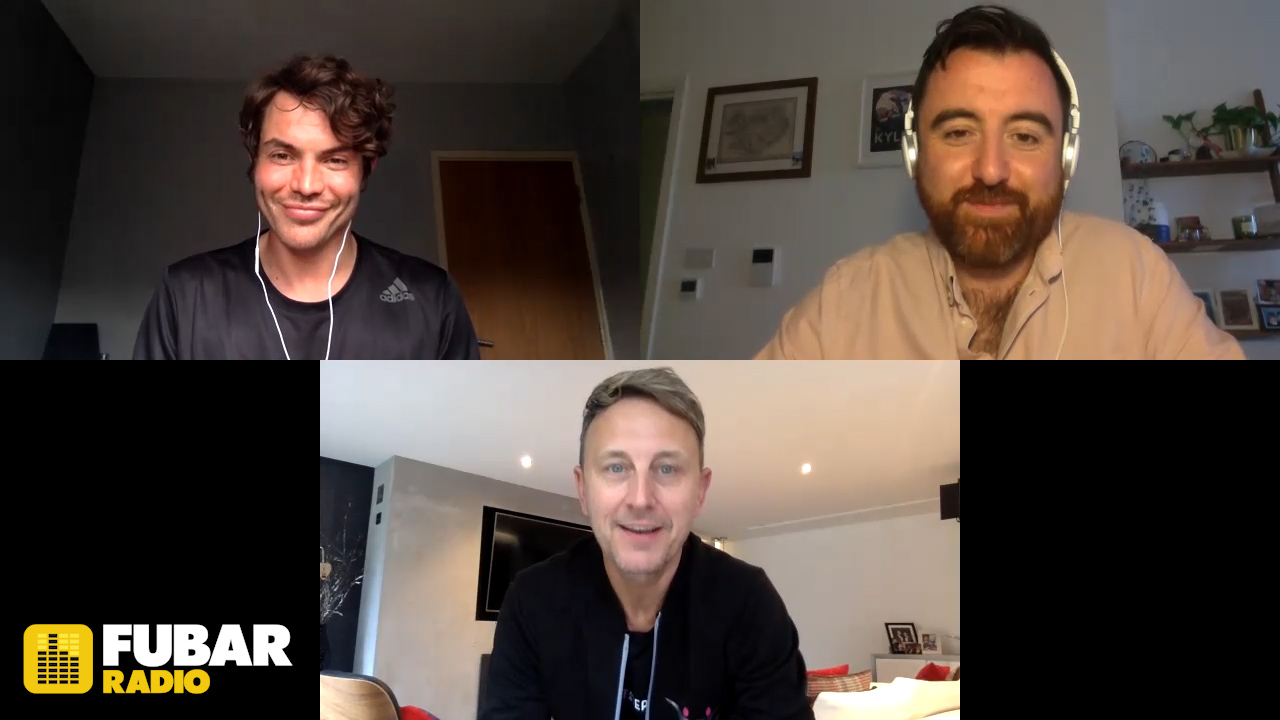