Last night on Access All Areas, Joe Exotic’s husband Dillon Passage shockingly revealed he feels sorry for Tiger King star Carole Baskin, the animal rights activist who is suspected of murdering her husband. Talking to hosts Joanna Chimonides and Stephen Leng about Joe’s witch hunt to bring Carole down, Dillon revealed: “Obviously him getting Carole caught for killing her husband is a huge thing to him, which, who knows what happened.

“I kind of feel for her because everyone’s been saying she’s killed her husband and if she didn’t then that’s gotta really have an impact on her.”

Joe Exotic is currently serving a 22-year prison sentence for conspiring to kill Carole Baskin, as well as many other animal abuse charges. When asked whether Joe’s priority was his marriage, his tigers or bringing down Carole, Dillon revealed: “I would say Joe’s main priority is his marriage for sure. I think his main goal though once he gets out of jail is to rebuild his reputation because it was totally tarnished and torn to pieces once he got arrested. And he wasn’t able to tell his story until this documentary came out.”

Since the Netflix series first aired in mid-March, Dillon has been receiving a lot of attention, not always of the good kind: “I’ve definitely received quite a few nudes from people and it’s just like, ‘keep that to yourself’. I already know what a wiener looks like, I don’t need to see yours too!”

When Joanna responded: “What is going through people’s minds when they send that? Do they think I’m gonna be like, ‘Wow, love that, accept’”, Dillon sarcastically replied: “Yes, that’s awesome! Yeah no it’s definitely not like that! I’m like delete, swipe!”

Talking about how his life has changed since the show, Dillon explained: “People keep calling me a celebrity and I’m like, I’m just a normal dude. I do everything that everybody else does. It’s not like I’m living in Hollywood or anything like that! It’s definitely been weird, people wanting to take pictures and reaching out to me.

All this plus more on the claims that Joe abused his tigers can be heard here. 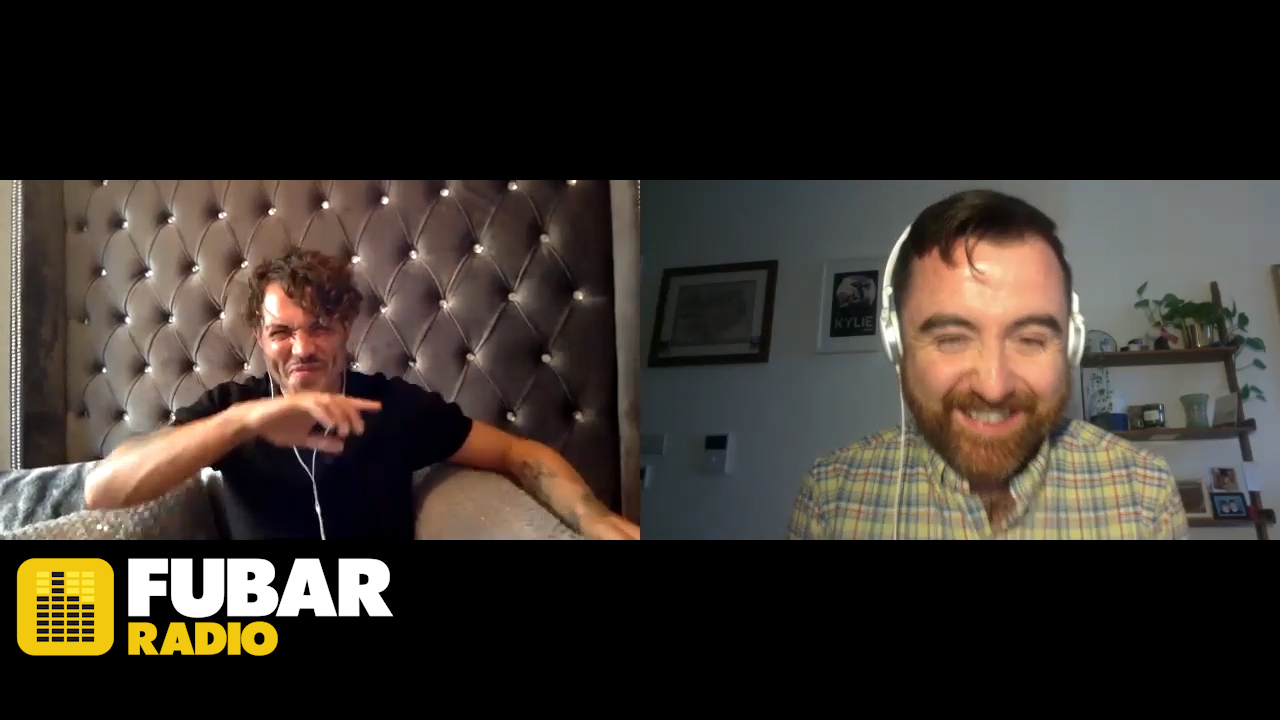 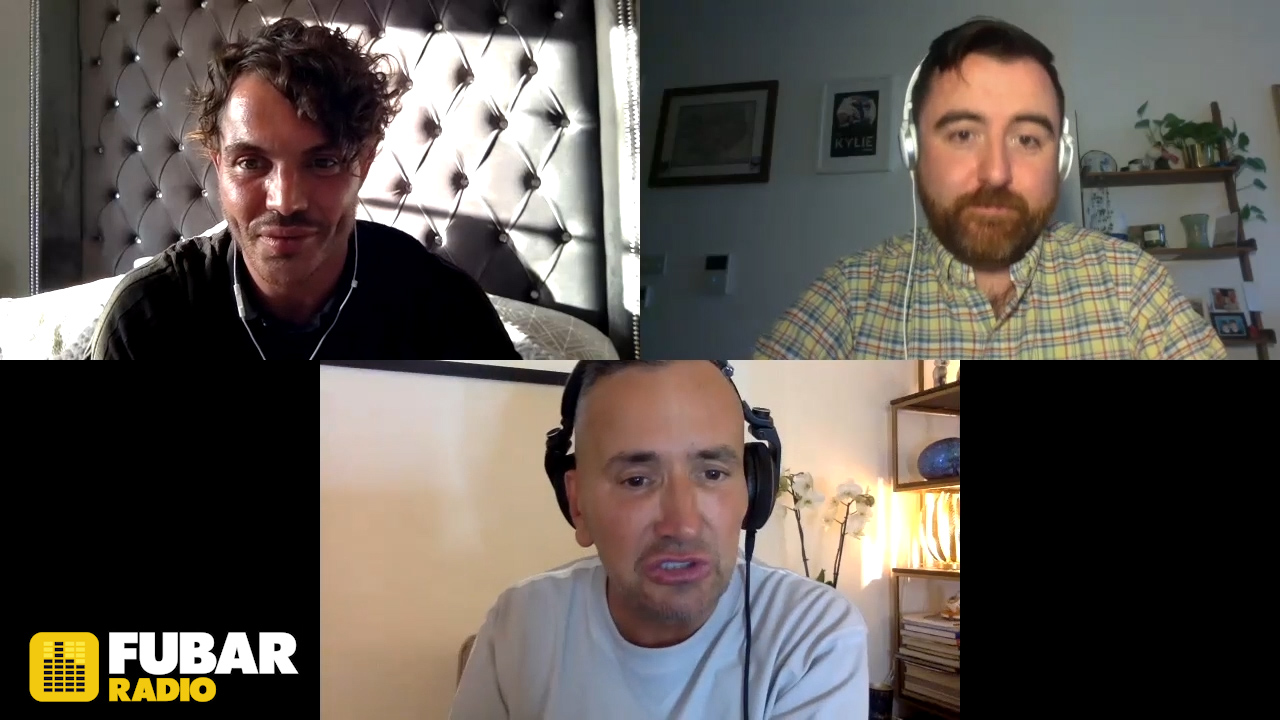 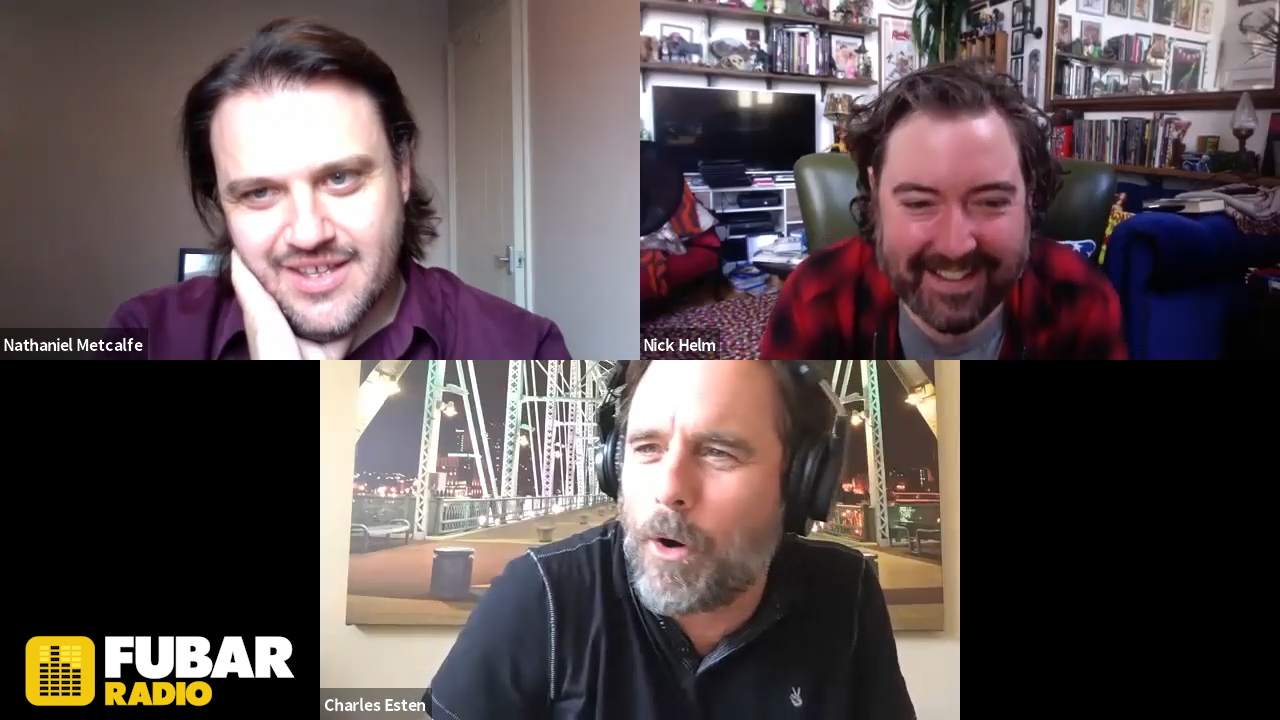