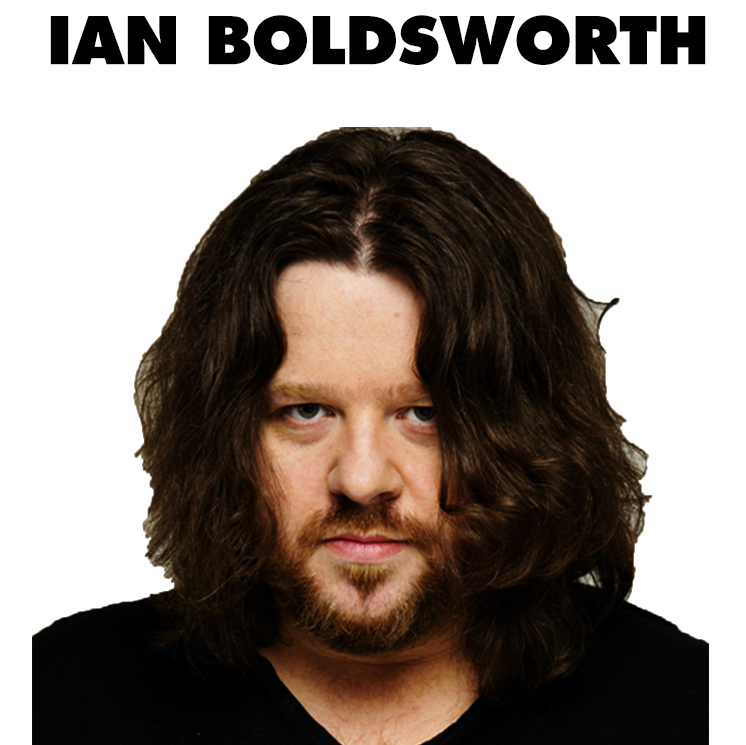 An amazing podcast, I adore the chemistry between Ian and his producer and Ian's interview style. Always very funny and always worth a listen. Carry on the amazing work, many thanks xx

Always on the edge

Funny and edgy with a great relationship with Ian and Nat.

Keep up the great work

Been a fan of Ian for years from his Original, Peacock & Gamble, The Parapod and The Mental podcasts and look forward to his Fubar show each week. Well worth a listen

Known to millions as one half of podcast legends Peacock & Gamble, many of which can be downloaded here, Ian’s work now includes a film version of his highly popular podcast series The Parapod.

With a comedy heritage and flair for nimble thought that few other broadcasters possess, his FUBAR show optimises our acronym.

With guests like Tinie Tempah, Stephen K Amos, Phill Jupitus, Romesh Ranganathan, Nancy Cartwright (voice of Bart Simpson) mixed with the strange and the bizarre – you simply won’t find any other chat show like this on live radio. 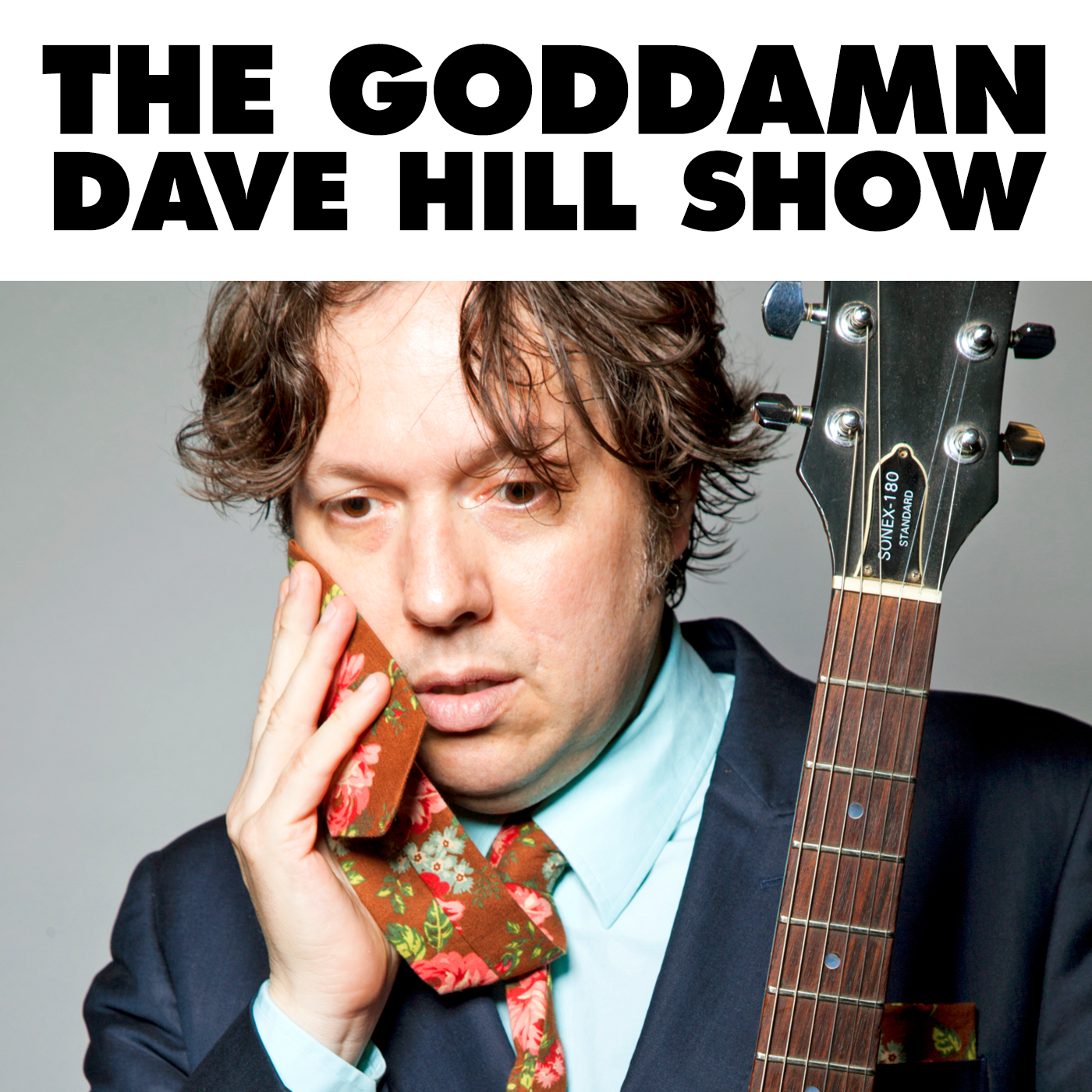 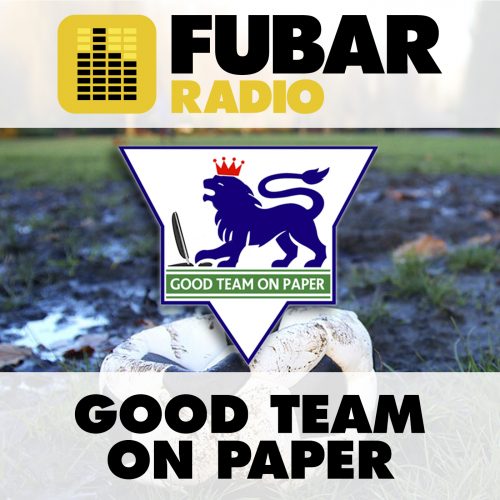 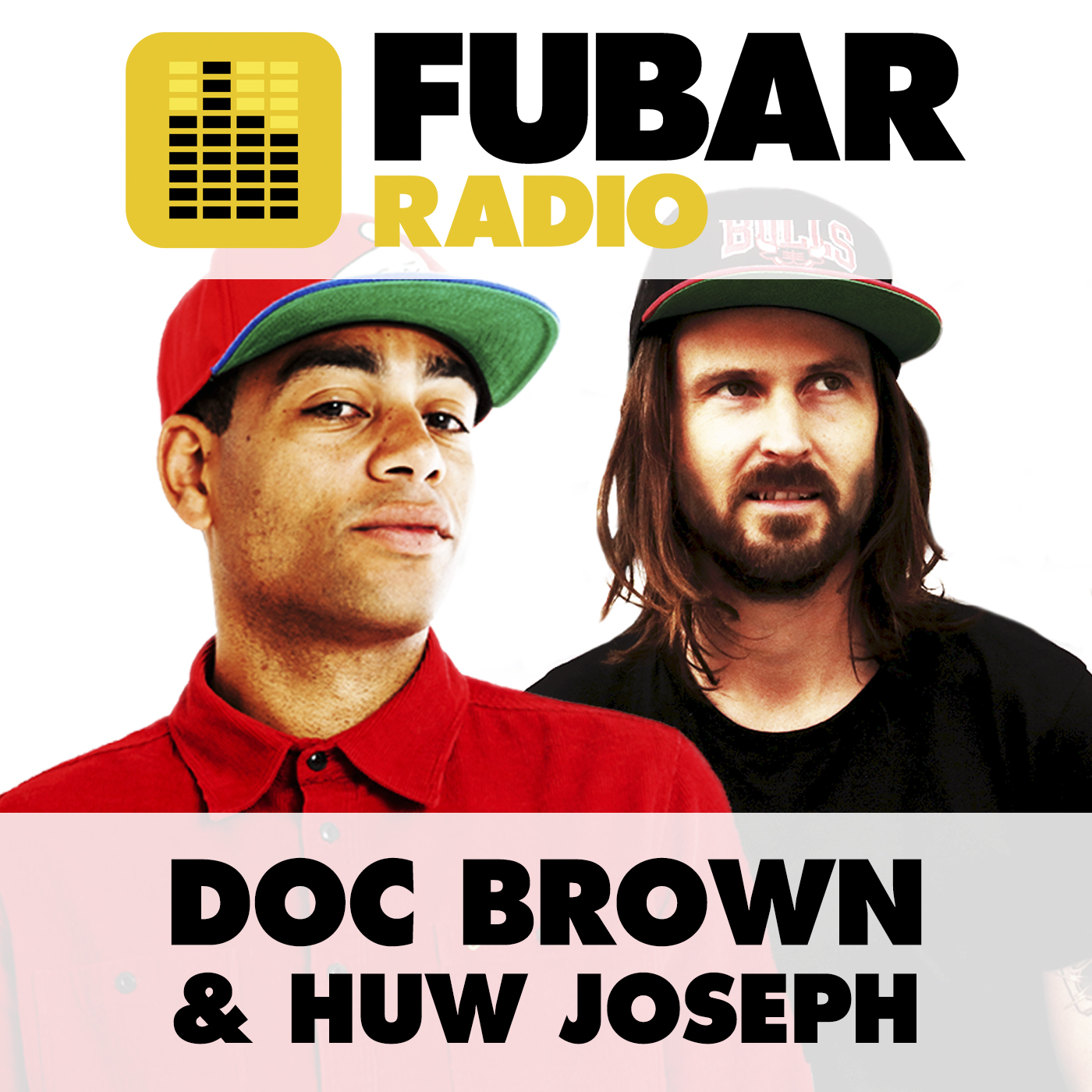