It was Friday 13th and it really was an unlucky day for UK politics. Host Eleanor Penny was joined by comedian and activist Grace Campbell to discuss the nightmare that was a Conservative landslide victory. They were joined by Lib Dem PC for Eltham Charley Hasted and Twitter political activist Angela Ramsell (aka @spaceangel1964) to chat through the result. They discussed what Labour did wrong in their campaign, Jo Swinson losing her seat and whether our political voting system should change. 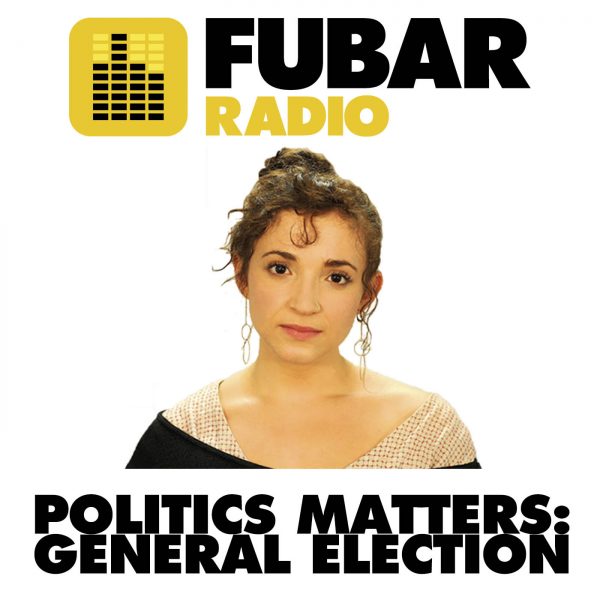