Harriet caught up with Alfred Cointreau to talk the new release of Blood Orange Cointreau. In studio we had TWO live performances from two very talented women who go by the names of Sherika Sherard and Leila Cozens-McNeelance. Also in studio we had the very funny Olami Still pop by to talk new music and DJ Cuppy spoke to us about Cactus Rooftop Series. What a banger of a show. 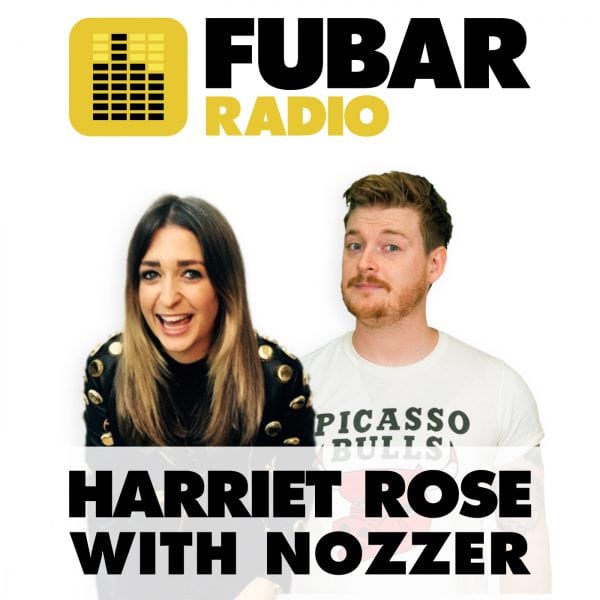