Last night on Access All Areas, ex-TOWIE star Vas J Morgan spoke out about his recent accusations of racism during his time on the reality show and called out other TV shows for black tokenism.

Just over a week ago, the reality star posted an account on his Instagram of his experience on the ITV show, but during his chat with Joanna and Stephen, he shared further details of his tough time on TOWIE: “I was so happy to be the one black person on TOWIE and so grateful that I had won the black glory of being allowed on a national TV phenomenon, which is what it is.”

He added: “I didn’t realise that how I was being treated was wrong until the conversations of the George Floyd situation has sort of triggered made me think, ‘oh hold on, actually, I wasn’t treated as an equal and I should have been treated as an equal and I shouldn’t be conditioned to accept and be grateful for being the only black in the room. I should be treated like everyone else’.”

The Essex star went on to explain that The Only Way Is Essex isn’t the only show where he’s witnessed black tokenism first hand: “I’d be up for a show, any show for example like Celebs Go Dating, which I did, or the jungle [I’m A Celebrity, Get Me Out Of Here] or anything like that and I would meet with casting directors and then I wouldn’t get the show. Then I’d watch it and I’d see a black person from Strictly on it or a black person from Love Island on it and I’d think, ‘okay that’s why I didn’t get it’.”

He continued: “I was programmed to think that my competition was people that looked like me and not people that had the same assets to be up for it or the same talent to be up for the job. I’d never see a white person as a threat, so it almost turned me against my own kind.

“I felt like I had to then fight to be the only black in the room.”

The 31-year-old went on to recall the harrowing events of the last few weeks and how it’s affected him: “It’s been very difficult. It’s extra traumatic when you’re looking at a video of someone that could be you potentially, someone that could be your brother, your father or your friend die, be killed on camera. We all literally saw someone take his last breath on camera and I think that’s something no-one’s seen before but something that needed to happen to shock the entire world into the realities that I’ve faced my entire life, that many of us have of racism.”

You can hear the full chat with Vas here. 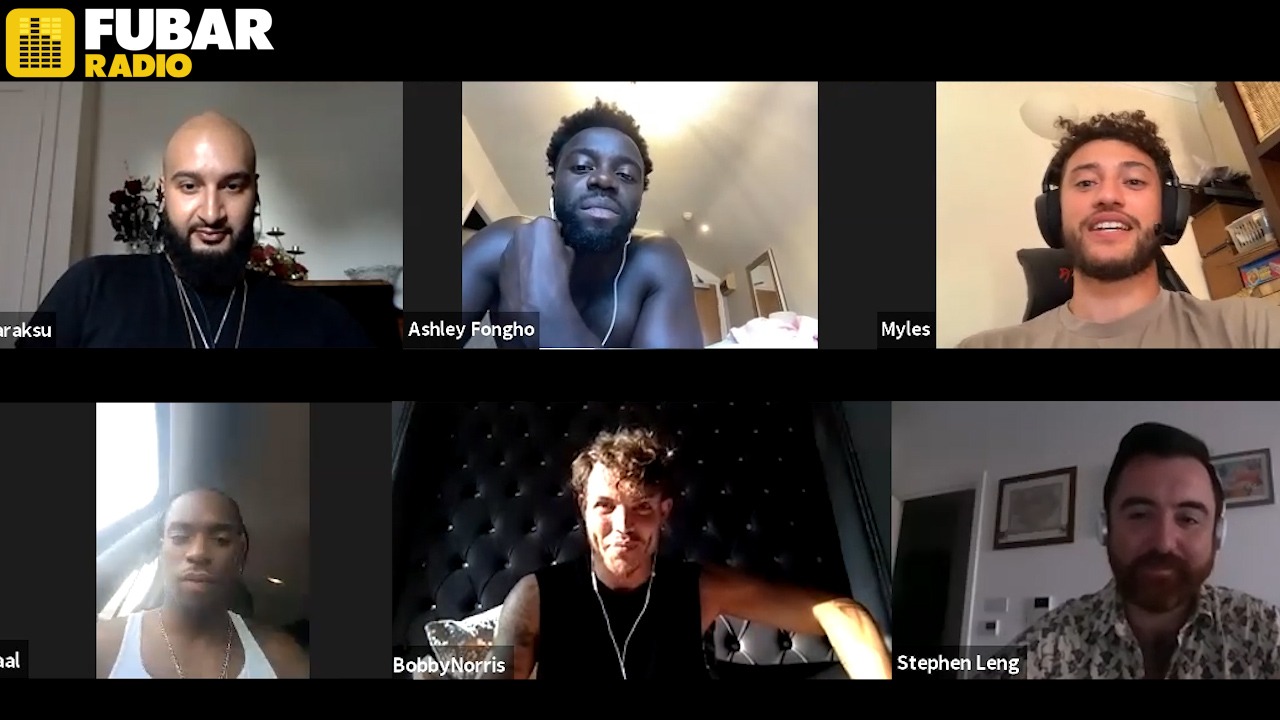