Speaking of her time, Anna said: “It’s just been a lot of ups and downs, I think, like most people. I think that’s kind of the stock answer everyone has experienced. I’ve definitely enjoyed some parts of it.”

She continued: “It has been nice to, sort of, take the foot off the gas a little bit, because I do tend to run out at 100 miles an hour. But I think like everyone, the more it dragged on, the novelty massively wore off. I don’t subscribe to sitting there and bitching and moaning about it every 5 minutes. I just don’t think it does you any good. So, I just, sort of, crack on with it as best I can.”

Luisa went on to confess her struggles about lockdown, both as a businesswoman and as a mother: “I was so jealous of people that didn’t have children and got furloughed on full pay. I literally could have stabbed those people with a blunt pencil. It was like, so hard!”

Murderous intentions towards those on furlough from @luisazissman, as she and @annawilliamsonofficial both share their views about lockdown on #AccessAllAreas 🔒 Listen to their full chat with @BobbyCNorris and @StephenLeng using the link in our bio

You can listen to the full show of Access All Areas, also featuring former Big Brother star Lisa Appleton, here. 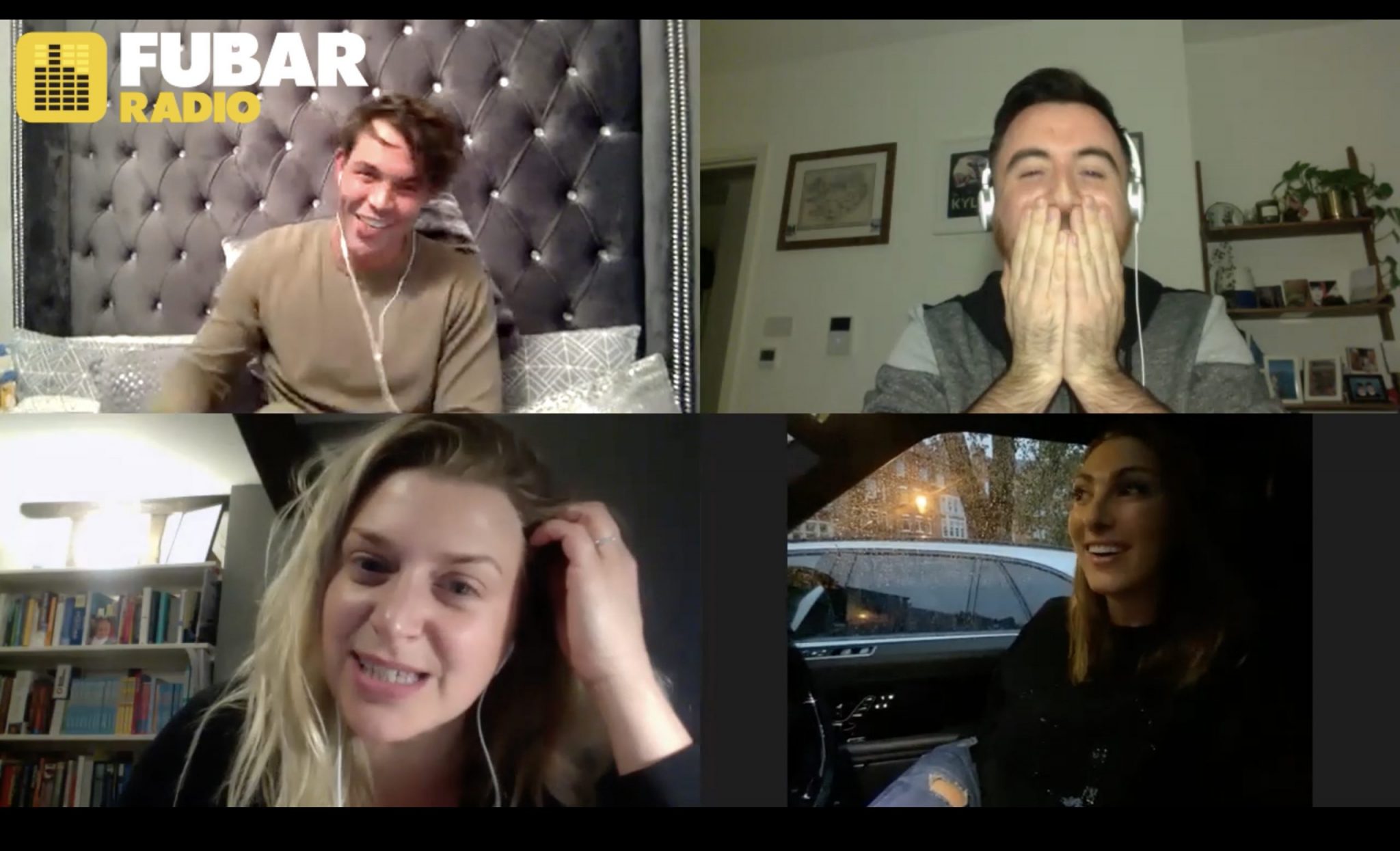