Last week on Access All Areas, host of the show and Love Island star Joanna Chimonides shared her elation and shock of being nominated for a BAFTA… kind of!

Speaking to co-host Stephen Leng, she explained that Love Island has been nominated for the must-see moment of the year for Michael’s recoupling with Joanna. Talking of the nomination, she explained: “This is huge! I’m just in shock. What do you do?!”

Explaining how the BAFTA’s won’t happen as usual due the pandemic, Joanna noted: “The fact of the matter is, the one year in my whole life that I’ll ever be shown in a BAFTA nominee video, there is no BAFTA red carpet! I am fuming!”

Speaking of her chances of nabbing the gong, she explained: “I hope it does win but we’re up against Game of Thrones… and there has been some intense moments. I was on the edge of my seat throughout the whole of Game of Thrones!

“If we do win that’ll be absolutely fantastic but if we don’t, I mean Game of Thrones and everything!”

That’s right, we’re proud to be the home of our very own BAFTA nominee! 🤣 Congratulations @JoannaChimonides! You can catch up on the full chat with @StephenLeng from the last week’s #AccessAllAreas via the link in our bio.

You can hear the full chat with Joanna as well as last week’s guests Giovanni Pernice, Vas J Morgan and Basil Brush here. 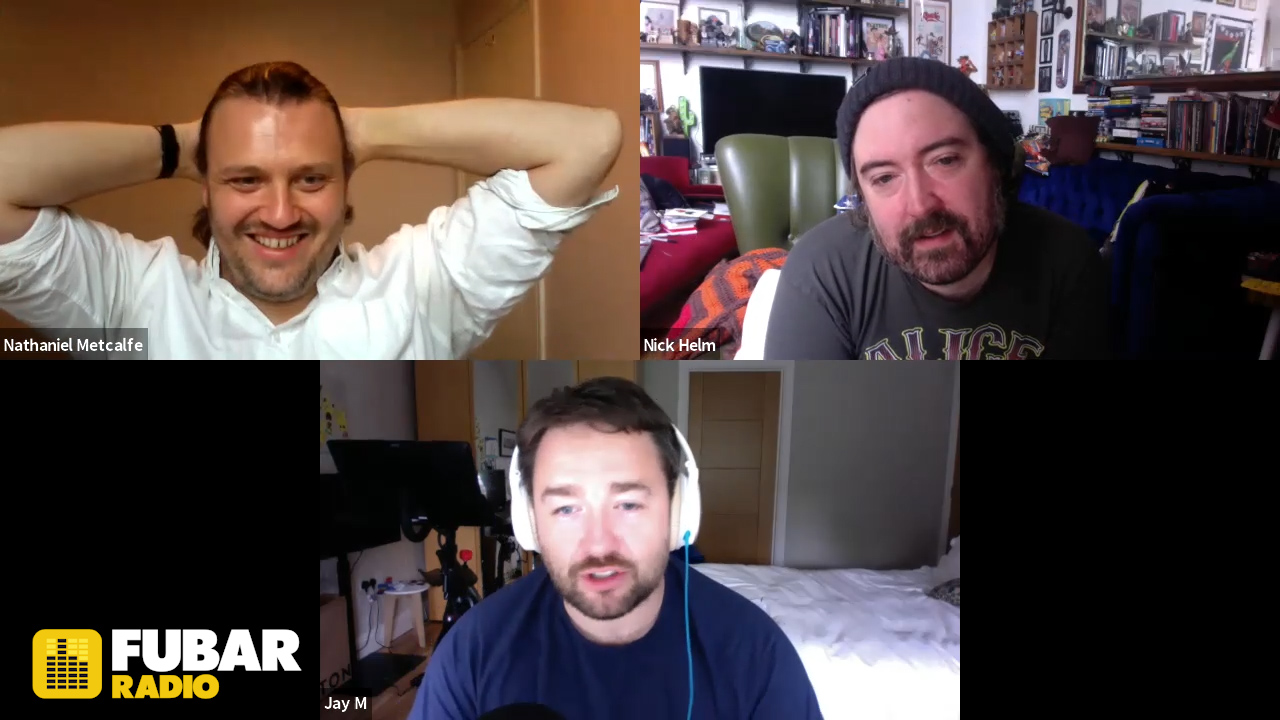 Jason Manford is grateful for teachers after homeschooling headaches 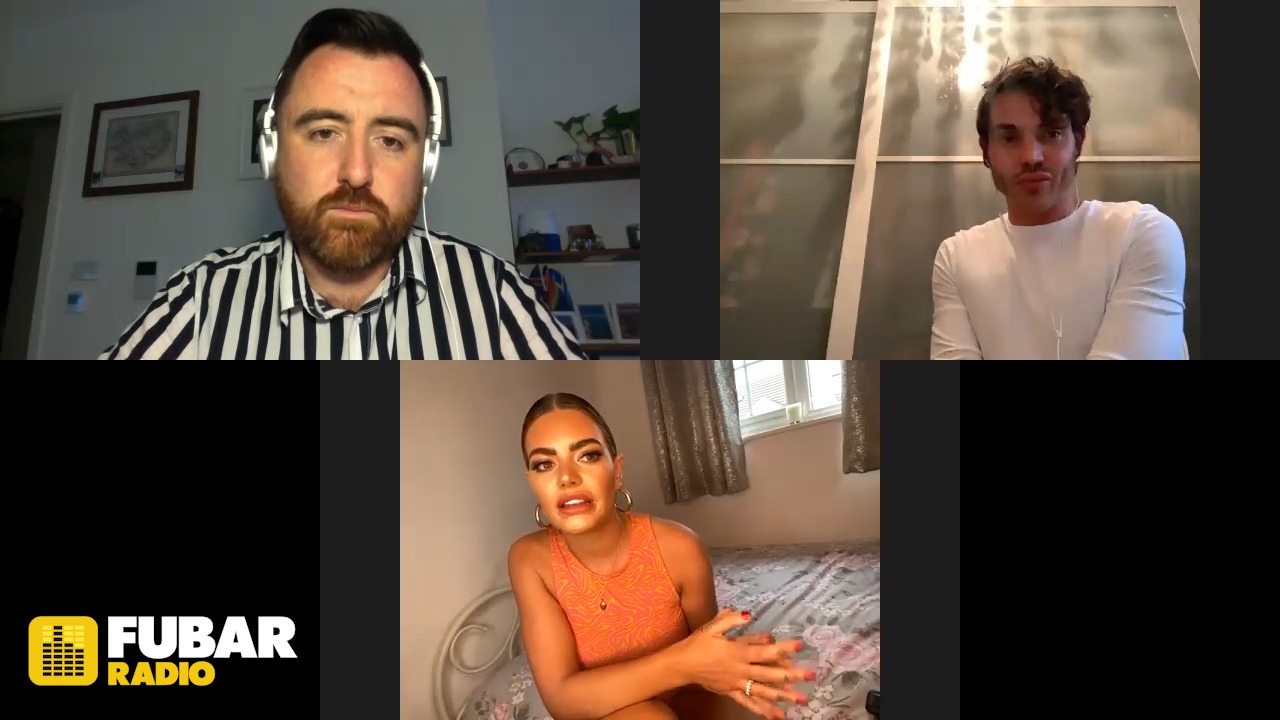