Joanna Chimonides and Stephen Leng were joined by Geordie Shore icon Sophie Kasaei on Thursday, who was her usual outrageous self. Having recently split from her ex-boyfriend Jay Bigz, Sophie revealed that she was not yet ready to find love. Talking of the split, she said: “I went through a really tough time. I had cameras following us 24/7 and I’m going to meet up with my friends who are having kids and are settling down and then they’re like, ‘so what’s going on with you?’ And I’m like, I’m very much single.”

Putting some recent rumours to bed, she explained: “In this kind of world that we live in, it’s very hard to find boys. People think that we’re going to get lads left, right and centre. It’s not like that at all. Lads feel intimidated or people think they’re sliding into our DMs. I tell you what, my DMs are crap. Not one!”

Sophie asked Joanna if she ever received dick pics, to which she answered: “No, that’s one thing I don’t get. I’m glad.”

Sophie hasn’t been quite so lucky, revealing: “Oh my, they’re sore. I get some sore ones. You don’t want to see it. It’s thrush galore… they need Canesten. I don’t know what they’ve been doing. They must have been looking through my Instagram. What can I say!”

All this plus more on Sophie’s appearance in the new series of Geordie OGs can be heard here. 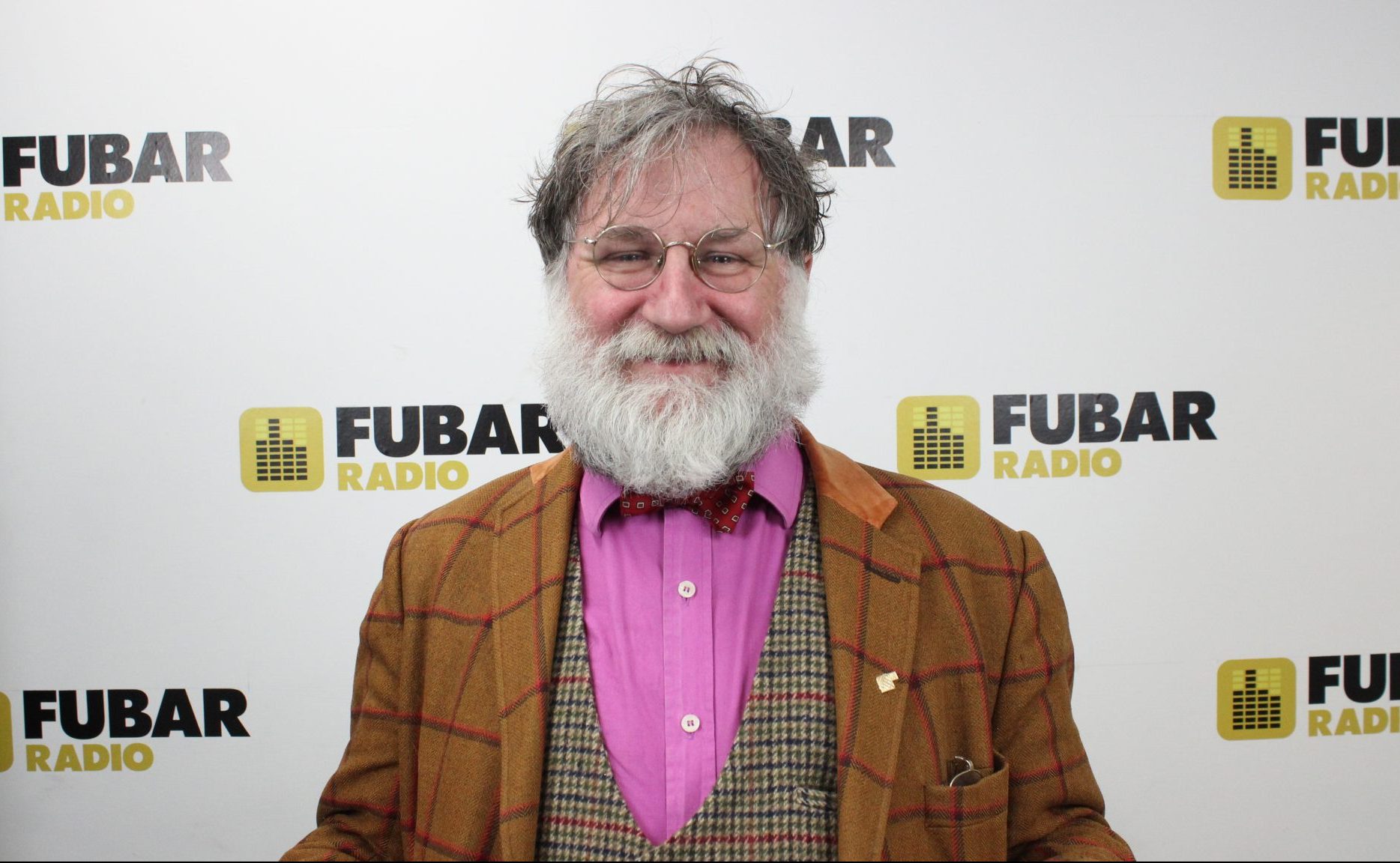 The Circle’s Tim Wilson gets a lesson in rap 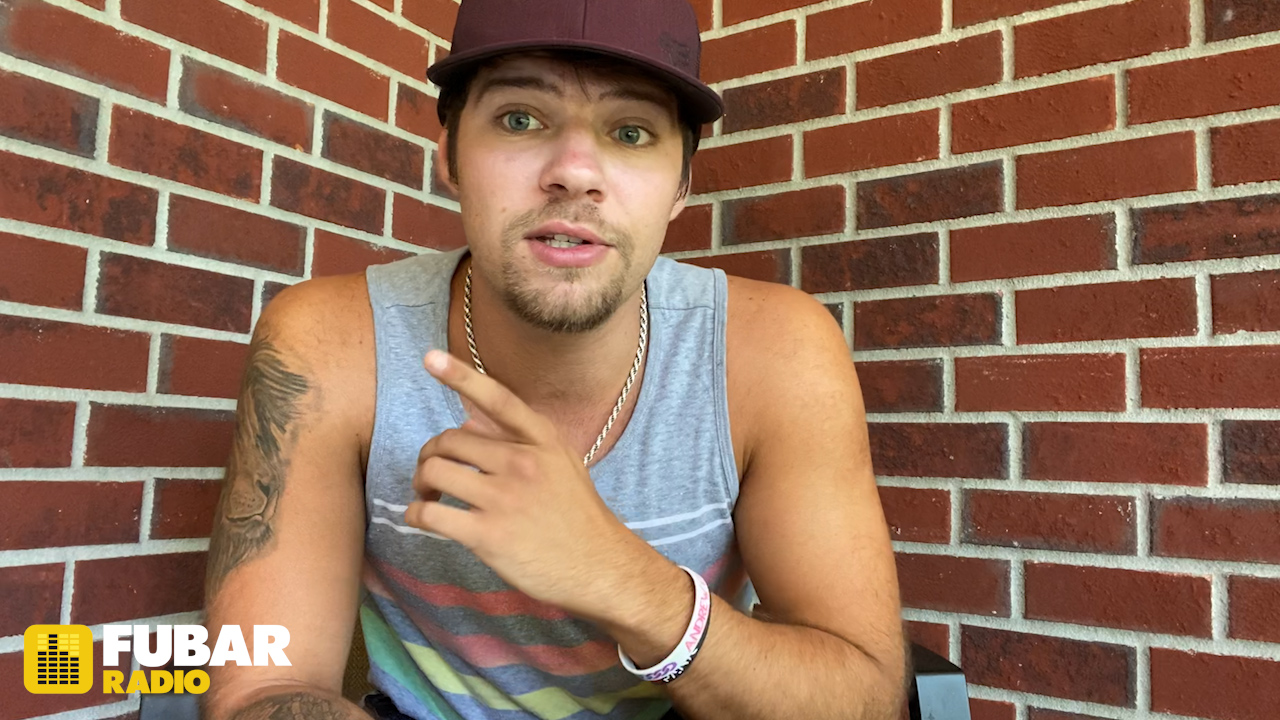 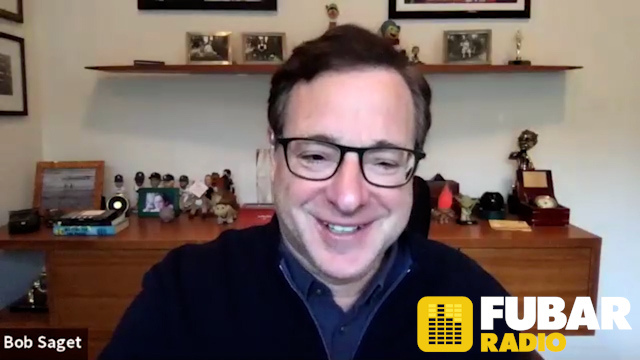