Star of The Circle Tim Wilson took over the studios this week to host a show all about rap, something which he claims to know little about! Co-hosting the show was his The Circle co-star Brooke Odunbaku, who tried to educate him on his chosen subject. Joining them was rapper Sho Shallow, spoken word poet Shareefa Energy and rapper and educator Lemzi, who taught Tim how to rap live on air! 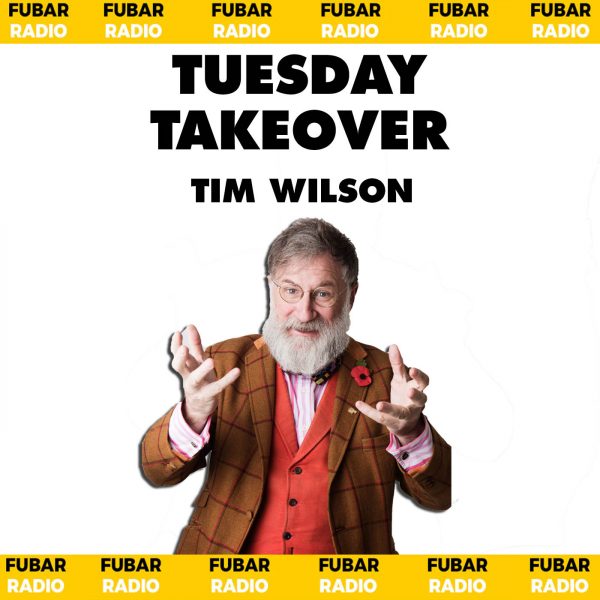