This week, Joey was joined by FLING to talk about their debut album “FLING OR DIE” and basements. Lazy Pilgrims passed through to speak on their latest single “Sepia Lips and the Cosmic Elliptical” as well as wishing for a “deep sense of self fulfilment…and 9 quid”.

She Drew The Gun were live in the studio who spoke on their newest member joining the band, taking them to the next level and their upcoming tour.
We also got to listen back to Joey’s talk with Simon Amstell ahead of his feature film debut BENJAMIN alongside James Righton, who was behind the composition of the film. 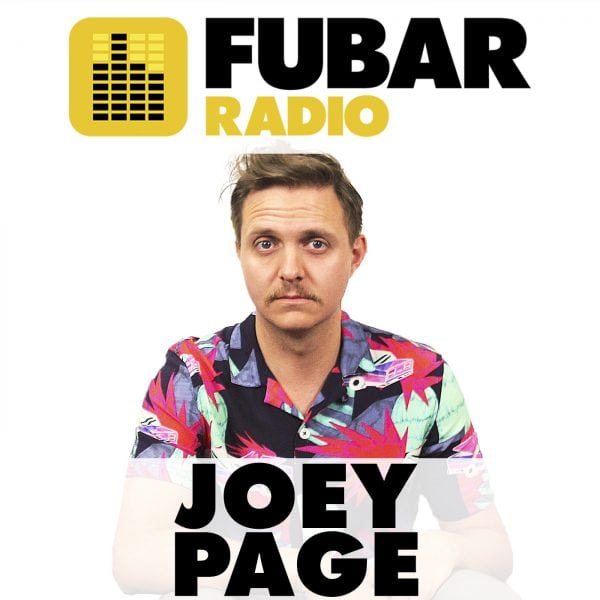