This week Ray spoke to comedians Charlie Baker and Silky, and the writer and director of ‘Margaret Thatcher Queen of Soho’ Jon Brittain, about his new show ‘What Would Spock Do? 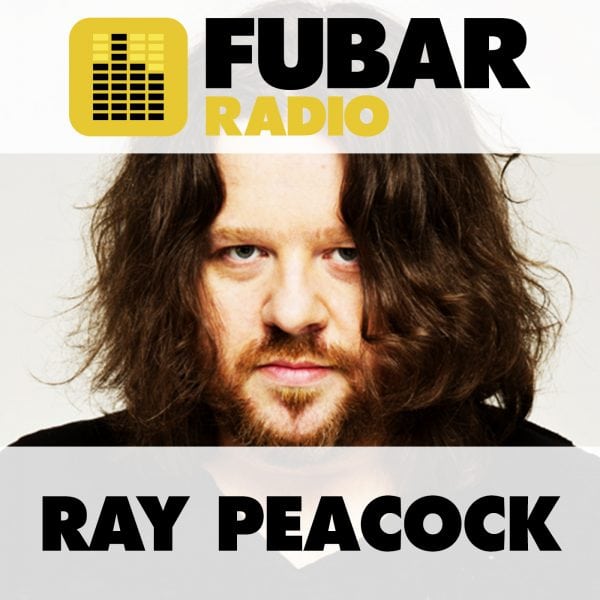