Film critic Marshall Julius took over the studios for potentially our geekiest show to date! Joining him to co-host was producer Frazer Brown and writer and producer Ron Fogelman. Star of I, Daniel Blake, comedian Dave Johns chatted about playing the next James Bond. Author and producer John Walsh got quizzed on Flash Gordon and concert violinist Patrick Savage spoke about being in the orchestra for Hamilton and gave us a live violin performance! 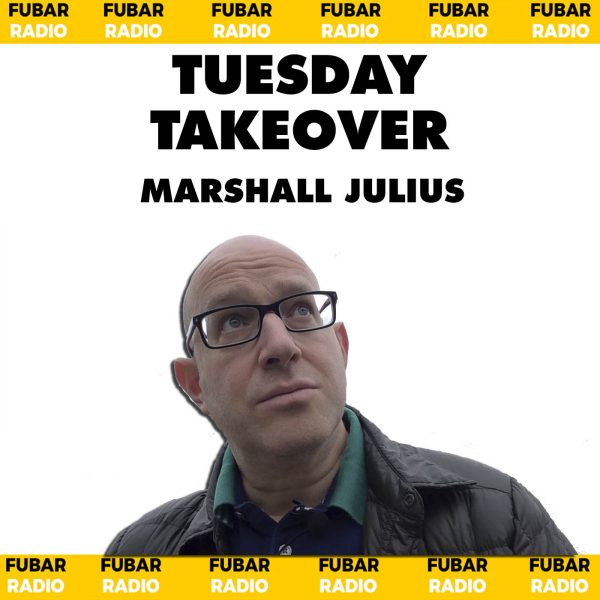