Former Love Island star Alexandra Cane jumped in the drivers seat this week to co-host the show with Stephen. They caught up about this year’s series, dating and body positivity! They were joined by ex-TOWIE star Ricky Rayment who came to talk about his new angling line, Filthy Hooker, and told us about his upcoming cookbook and fishing show on Amazon Prime! Finally, BGT 2013 sensation Gabz popped in to talk about what life has been like since the show, going to university and being recognised in the street! 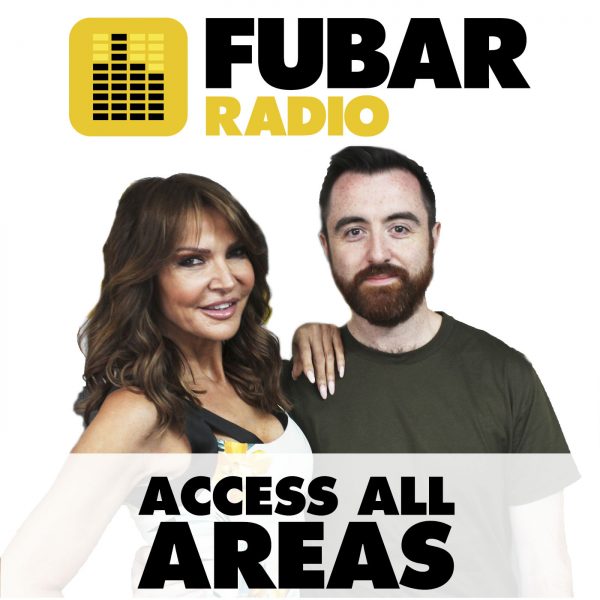