Singer-Songwriter Laura White was in the studio for her own two hour takeover show, with co-host Jevanni Letford by her side! They discussed their journeys in the music industry – including Laura being Grammy nominated and Jevanni giving his business card to Prince Harry with the offer of DJ the royal wedding. They were joined on the show by producer and DJ Hugel, Jill Marie Cooper talking about being a Christian in the music industry and Jon Penn the founder of Hackney Coffee Company. 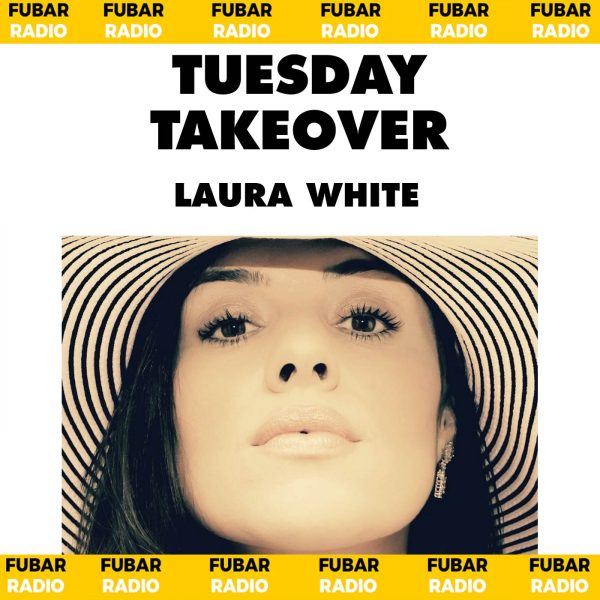