To ring in the new year and decade, Joanna Chimonides and Stephen Leng were joined by a trio of ladies from the screen. Former Coronation Street actress Katie McGlynn chatted about being nominated for a National Television Award and the ins and outs of working on the soap. Ibiza Weekender’s Isobel Mills talked about the new series of the explosive show and what it’s like dating the notorious Jordan Davies. Finally DJ & TV personality Jodie Weston played us her new single ‘What’s It Gonna Be’ and chatted about her upcoming appearance on MTVs Love Squad. 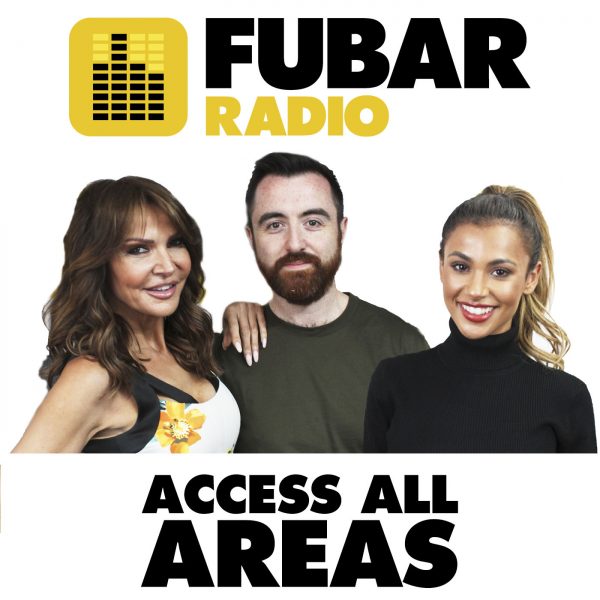