Joey and Sy were back on the airwaves with a banger of a show. Joining the boys in the studio were the mesmeric musical duo, Aquilo, whose debut album is out this week. They then chatted to Dan from Gallery Circus and Deaf Havana who were about to embark on their UK tour. As always, the boys had all the usual features; Ask Sy Anything, Bellend of the Week, Newsflash and their new musical feature – Naty Naty Boom Boom! 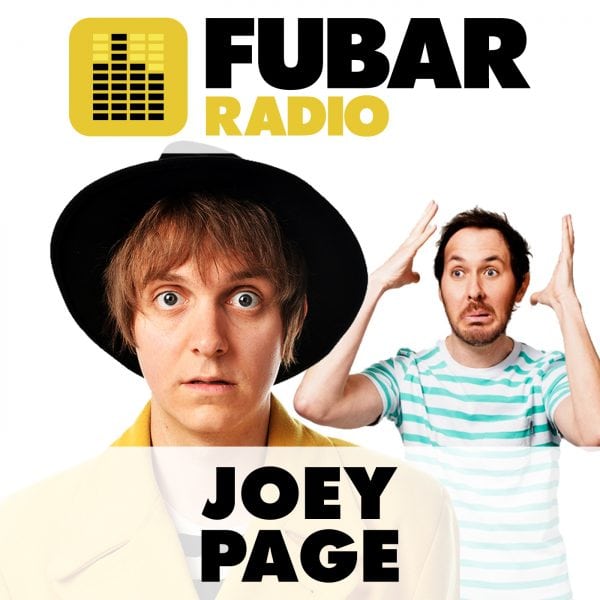