Joining the boys in the studio was Indian comedy legend Vir Das to talk about his upcoming show at the Soho Theatre. ShaoDow also popped in to discuss his latest single and album. The brilliant Young Sierra joined Huw and Mikill for a chat. The hilarious impressionists and presenters from When We Waffle, Terry Mynott and Laurie Peters graced us with their presence on the airwaves. Next up was performance poet Adam Kammerling, who was performing at BAM Festival at the Southbank. Lastly, Three Headed Beast came in to spit some serious bars. 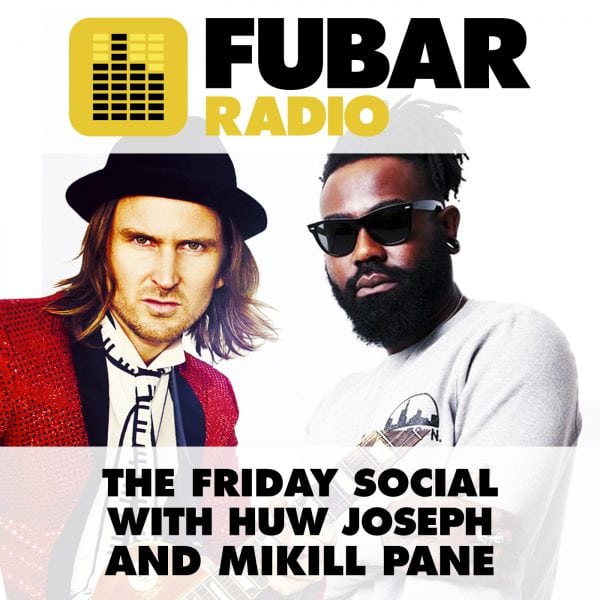