A compilation of this week’s best guests and conversations. Joining Femi in the studio this week was the Labour Party parliamentary candidate for Chingford and Woodford Green, Faiza Shaheen, co-founder of the charity Daughters of Eve, Nimco Ali and grime artist Marci Phonix. Nick & Nathaniel were joined in the Fan Club-House this week by comedian Rob Deering, Lizzie Cundy caught up with the stunning star of Love Island 2017, Montana Brown, Ian Boldsworth spoke to Richard Gadd and Jess Brittain, actor and writer of BBC Three’s ‘Clique’ were first in the studio talking all about the second series of the show, Harriet Rose talked to Ashnikko about her new EP Unlikeable, Calum McSwiggan spoke to Matthew Hodson about National HIV Testing Week and Mercston was in the studio and teased an unreleased collaboration with Mikill Pane! 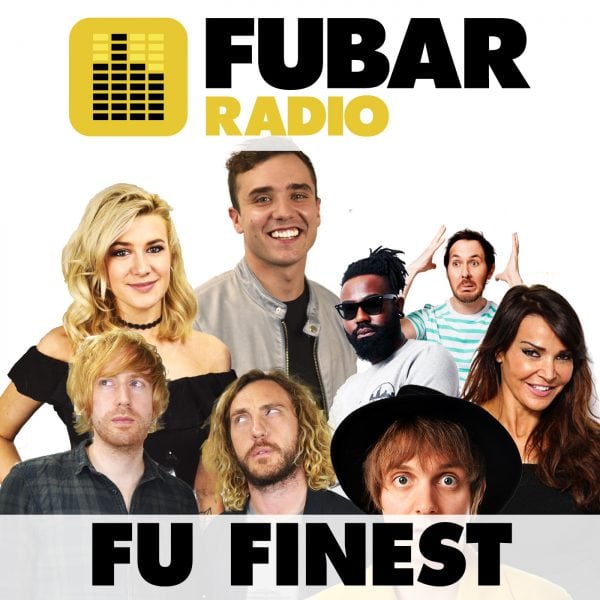