How much did the youth vote really count in the election and to what extent will future policy be influenced by this younger electorate? This week Asa Bennett provided analysis on the General Election 2017. He was joined in the studio by Rob Double from TipTV to review the week’s news. He had an in-depth discussion with Shadow Defence Secretary and Llanelli MP, Nia Griffith. He also hosted a debate on the young electorate and their impact upon future policy with journalists Jonn Elledge, Rosie Spinks and Josh Jackman. 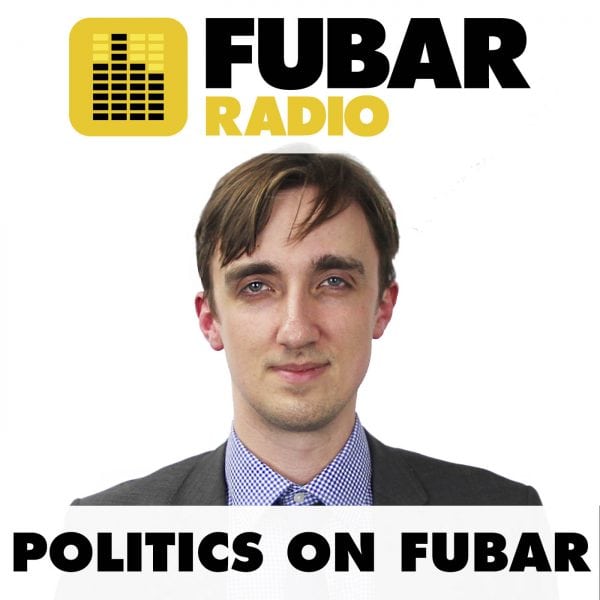