What a show! Dan and Daniel Lawrence Taylor rekindle their bromance, having worked together for years. Daniel also gives Dan the low down on his new ITV 2 show Timewasters and his low for dinosaurs. Dan’s second guest was funny man Tim Downie. Tim spill some Hollyoaks on set secrets and tells Dan about working with alongside the likes of David Mitchell in BBC Two’s Upstart Crow. 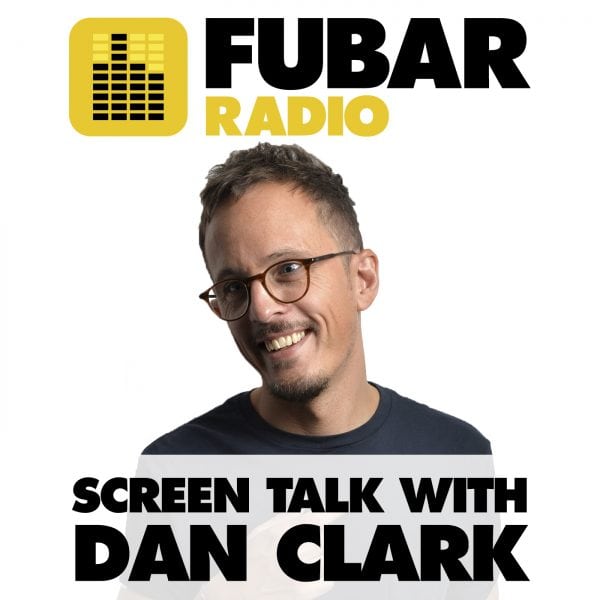