So it’s the end of the season and we felt that called for a round up.

Matt gave us his ‘Overall Dream Team’ of the season which spurred Rob reveal his secret weapon… after some careful mathematics. 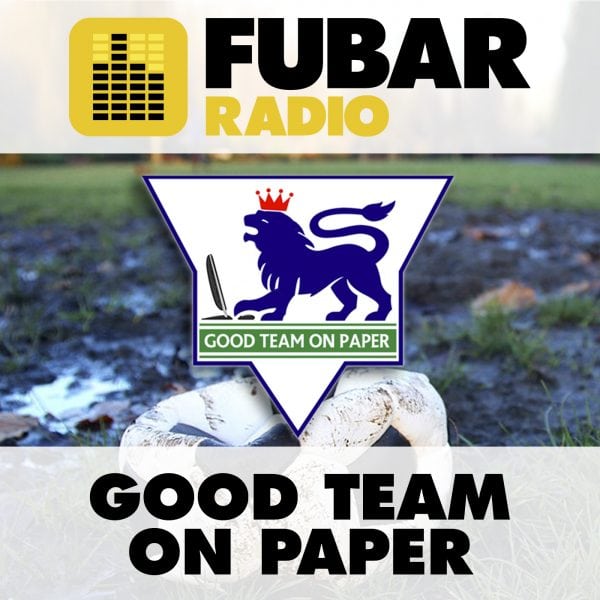