Dan caught up with Alice Lowe, the writer, director and star of the film Prevenge. He was then joined by Howard Overman, the writer of Misfits and the new E4 and Netflix show Crazyhead. Jonathan Brackley and Sam Vincent, the creators of Humans, also dropped in for a chat. Dan then spoke with Doug Naylor, the creator of hit sci-fi comedy Red Dwarf. The actor, comedian and writer Tom Meeten, came into the studio to discuss his guilty pleasures with Dan, as did the writer and producer, Robert Popper. 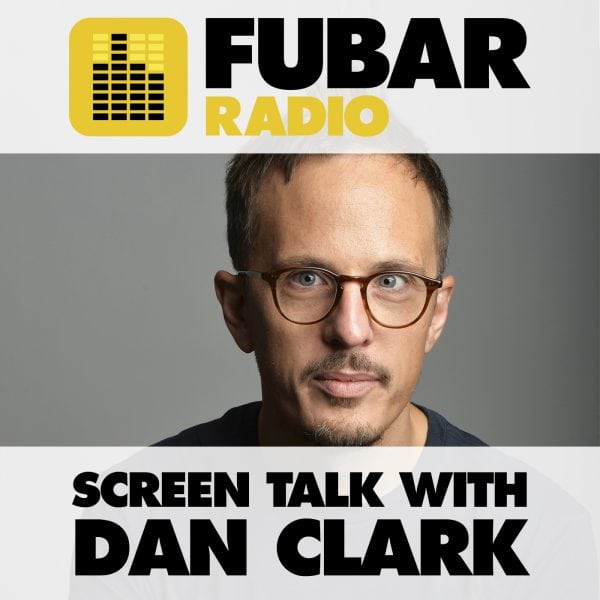