Joe and Hannah were joined by comedian Dane Baptiste to reflect on England’s stunning victory against Iran and discuss whether football could be coming home. The big conversation this episode was about Qatar’s anti-gay laws and Joe and Hannah were joined by former England women’s manager Hope Powell CBE and Three Lions Pride member Tash McManus. Also on the show was former Premier League academy coach Saul Isaksson-Hurst who revealed what it was like to be a youth coach. 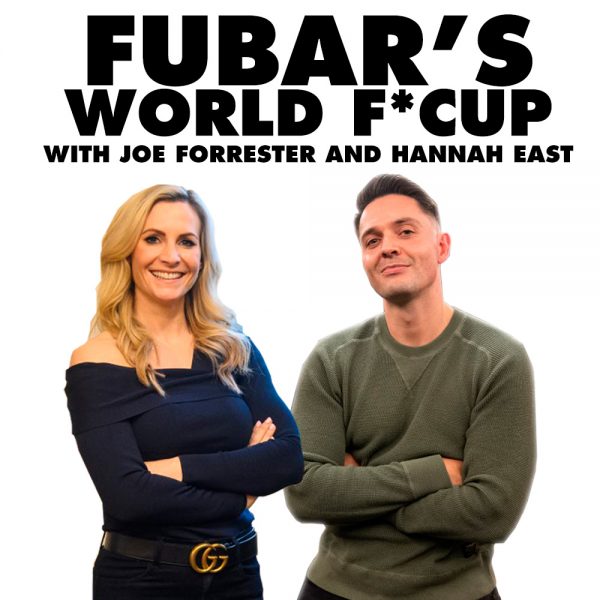