It’s been 50 years since the partial decriminalisation of homosexuality. Politics on FUBAR is commemorating the anniversary by discussing LGBTQ+ rights. The New Statesman’s Jonn Elledge speaks to Sophie Cook, the Labour Parliamentary candidate for East Worthing & Shoreham in the 2017 General Election. If she had been successful, she would have been the first openly transgender MP in the UK.

The show includes appearances from George Montague, Jasmine Andersson, Josh Jackman and Ferhan Khan. It is rounded up with James Corden’s version of LGBT, as performed on The Late Late Show. 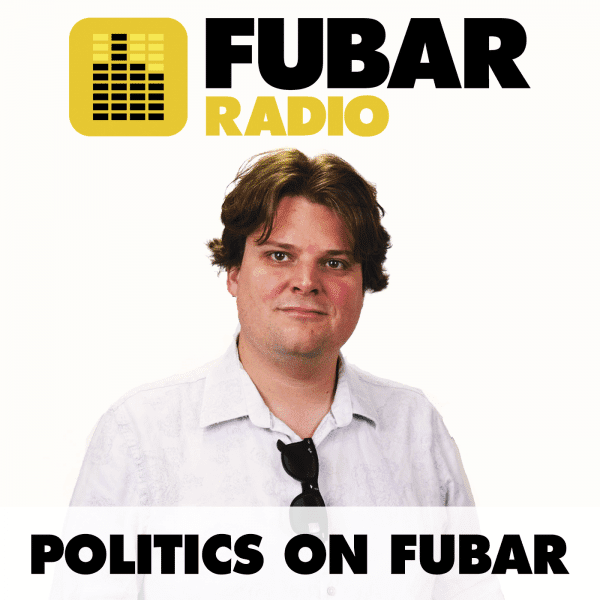