Joining Joey for this episode was Johnny of DMAs. Ringing in from Leeds, we got the low down on the UK tour and new album ‘For Now’. Joel of Saltwater Sun came in studio to big up The Great Escape and new single ‘The Wire’. We finally got round to having Pizzagirl in studio after spinning his tracks for so long! Not only did he fill us in about his new EP ‘An Extended Play’ but played a smashing game of Cilla Track. Pizzgirl took Kanye out on a date! Joey’s vinyl album of the week featured Blur and we learnt that the Archbishop of Canterbury listens to Stormzy. Or does he? 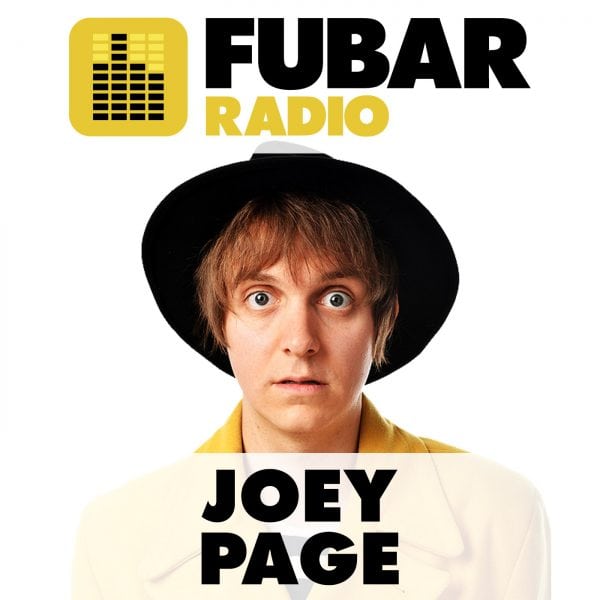