Dave has the plague that he may or may not have contracted from Chris, but that doesn’t stop him from releasing another hot episode of Dave Hill’s Podcasting Incident with musician Scott Sharrard! Scott was the lead guitarist and musical director of the Greg Allman Band and he and Dave sit down to discuss how he came into that role, what it was like working with his idol and how the music industry just ain’t what it used to be. There’s also some light gear talk in case you were wondering. 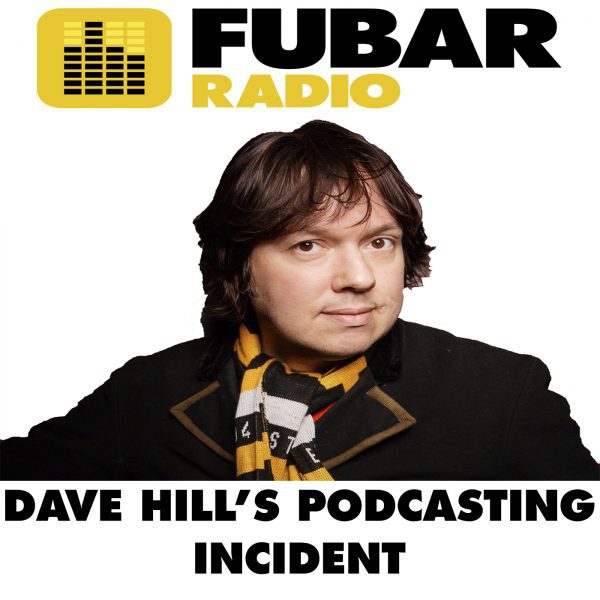