Star of Drag Race UK Season 1 Crystal hosted the first Tuesday Takeover of the decade alongside the glamorous Baby Lame. They were joined by fellow Drag Race UK star Vinegar Strokes who spilled the tea on tour stories. One half of the infamous Cock Destroyers Sophie Anderson popped by to chat with sexpert Charlotte Rose about how sex work is work and how to change the stigma. Finally, queen Cybil War called in live from NYC to talk about their current role in SAS: Who Dares Wins and more. 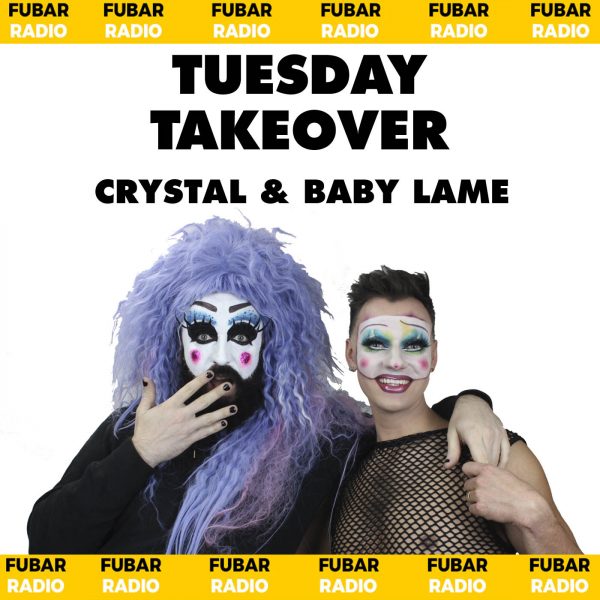