What a great episode! First up we had Urbain Wolf in the studio to talk his amazing play Custody. Also in the studio, we had Jay Taylor and Oliver Coopersmith to talk about their new, two-man play 46 Beacon. On the phone, we had Max Casella who told us all about The Kid Stays in the Picture which is at the Royal Court Theatre right now! Finally, we had Sam from Flatpack Festival to big up their event, and Lucy Patterson with some film and TV reviews. 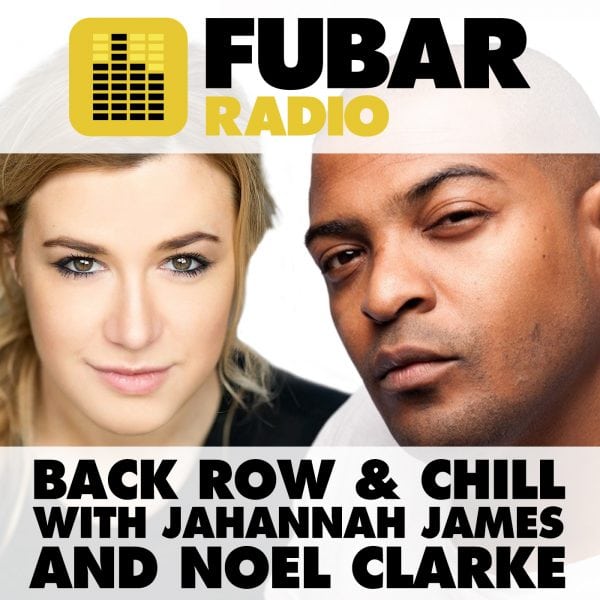