Kevin Freshwater joined Jahannah James in the studio this week. Allison Kugel, former celebrity journalist, chatted about her upcoming book Journaling Fame: A Memoir of a Life Unhinged and on the Record. The Wall of Comedy boys also stopped by the studio to discuss their upcoming film The Weekend, about a weekend of serious misadventures. 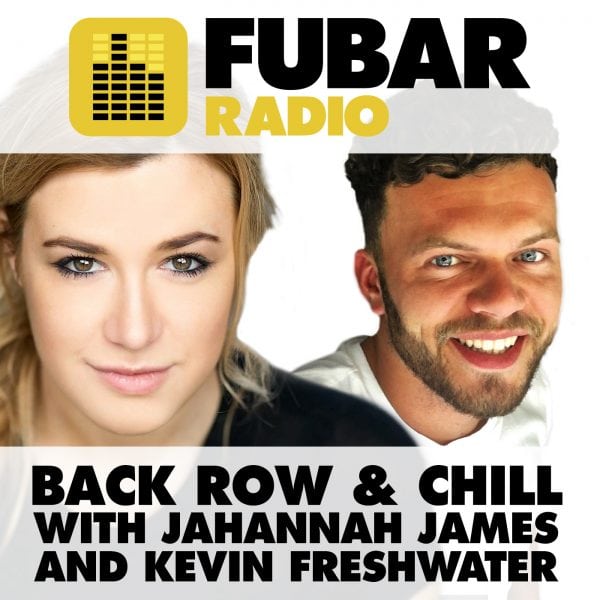