A fun look back (and forward) at the cultural phenomena that is Star Wars. On December 17th the first Star Wars film in more than a decade will hit cinema screens courtesy of a small independent production called ‘The Force Awakens’, so we thought we’d celebrate by dedicating a whole hour of radio to it.

Jamie Stangroom explores the lighter and more alternative side of the force in a special programme made for fanboys by fanboys. He will have special interviews with celebrity fans including Brian Blessed on how he warned George Lucas about Jar Jar Binks, WWE Superstar Chris Jericho talks about his own Episode VII predictions, plus more from the Star Wars universe. 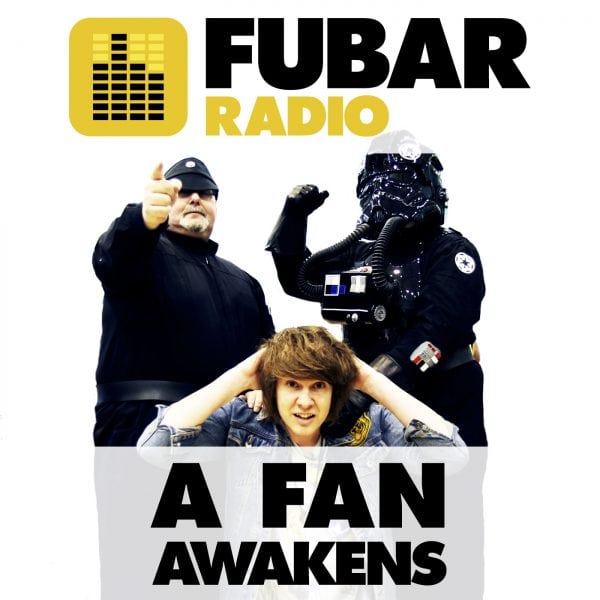